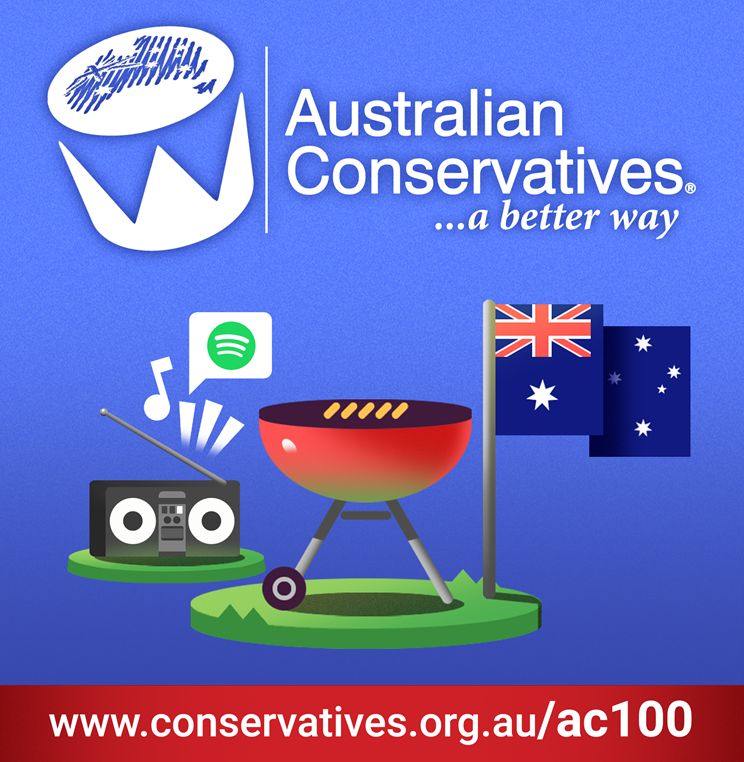 The Culture War in Australia is at a crucial stage, with combatants in The Battle for Australia Day squaring off. When the future half-breed grandchildren of Australia’s musos (if they even have any grandchildren) ask in the years to come, “Grandpa, what did you do in the Culture War?” Aussie musos will be able to tell them, “I was a traitor to my country and I earned the hatred of my people”.

Cory Bernardi has cleverly taken the Mick out of Communist radio station Triple J by holding his own Australia Day countdown, the #AC100:

“Australian Conservatives have launched their own song list to listen to on Australia Day after Triple J dumped our national date of celebration for their ‘Hottest 100’.

“Writing yesterday afternoon in his first Weekly Dose of Common Sense for 2018, Australian Conservatives founder and leader, senator Cory Bernardi said Triple J’s decision was “complete BS and needs to be called out as such”.

Hi @CoryBernadi and @AuConservatives. I do not want to be associated with you, your party or your views. Remove my music from this stunt or expect contact from my publisher @SonyATV https://t.co/fBmVisypLz

The Hilltop Hoods were emotional: 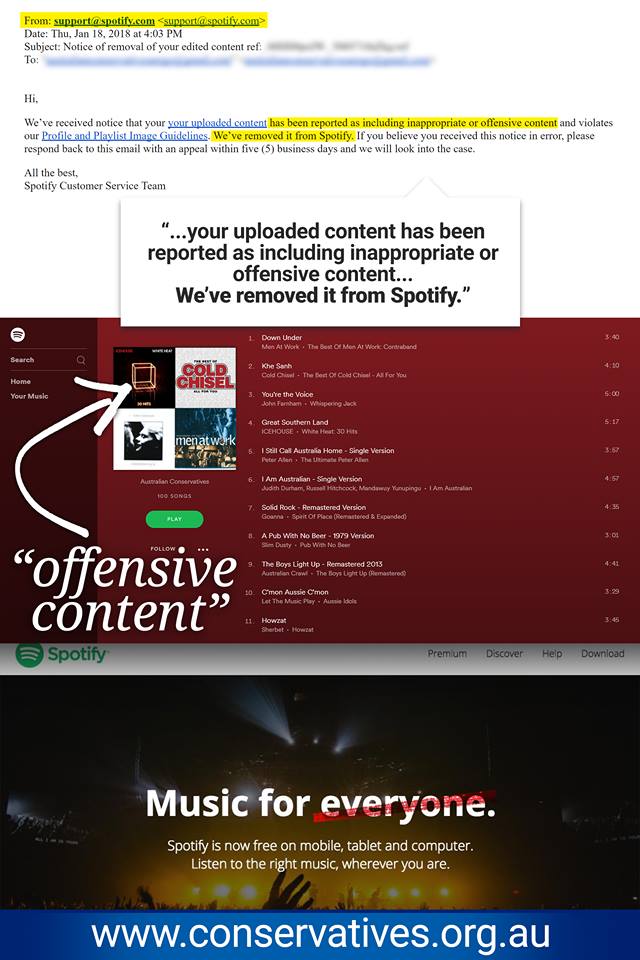 Cory Bernardi has rightly called out the insanity of all this:

.@corybernardi: Let me point out the hypocrisy- musicians will take your money for a concert and let you buy their album. But they won’t let a conservative like me use their music. #SummerEdition pic.twitter.com/9gqX1oCBE3

They hate Australia and everything it stands for, and they are going to find out very quickly that ordinary Australians hate them, too.

Sydney residents may rue the imposition of the lockout laws, but it has had one benefit for them – many Sydney musicians moved to Melbourne as a result of its negative impact on Sydney’s nightlife, and they took their slovenly ways with them. This could one day benefit Australia, because when Kim Jong-un finally nukes Melbourne, all the scum will be in the one spot.