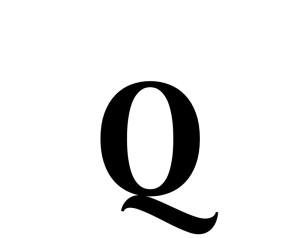 Quote of the Day comes from an anonymous source. We thought this was too good not to be given a run:

“The head of the ACT Multicultural Community Forum is Diana Abdel-Rahman. She was on a panel on ABC 666 (!) Canberra yesterday afternoon – called ‘preferencing Syrian Christians’ as racist, criticised the Catholic Archbishop’s statements in favour of preferential treatment – he said it is vital as ‘they would have nowhere else to go once the fighting stops’.

She is also the head of the Islamic cultural group ‘Australian Muslim Voice’ and convenes the Canberra Muslim Community leaders’ forum.