Listen to the chant made by the Latinos scaling the US border wall in late April:

The translation of this is “The people united will never be defeated.” It is a common slogan chanted by commies worldwide, especially when singing the Internationale, and it was put directly into a song by South American communist artists Inti Illimani, who were also supporters of and apologists for the near distrous reign of Chilean communist dictator Salvador Allende.

So, as usual, the people pushing illegal immigration into the West are communists. It is nothing new, as The XYZ has regularly pointed out.

Aside from this protest being reminiscent of a scene from World War Z:

The response from the cucks on our side of the border reminds us that memes such as this are only satire for so long: 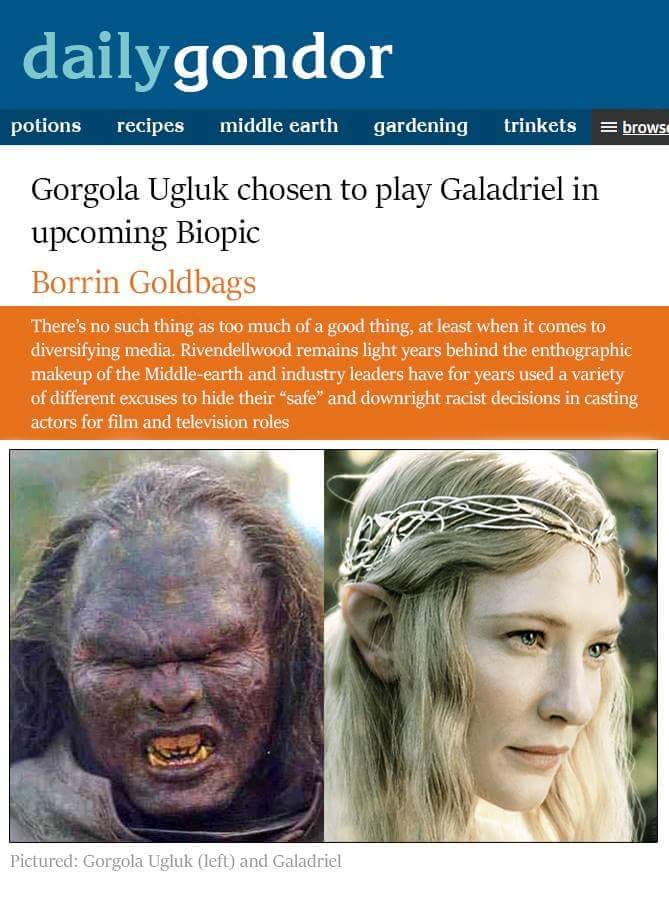 How then, do we defend our homelands? The XYZ’s Elven Pegasister was inspired by some Western mythology, ie the following quote from Lord of the Rings:

“‘The Gate is destroyed,’ said Imrahil, ‘and where now is the skill to rebuild it and set it up anew?’

“‘(Aragorn)…men are better than gates, and no gate will endure against our Enemy if men desert it.'”

Build the wall. Man the gates. Uphold the law. 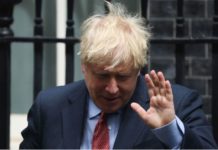 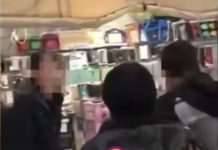 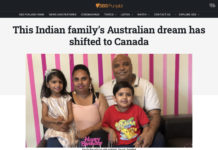