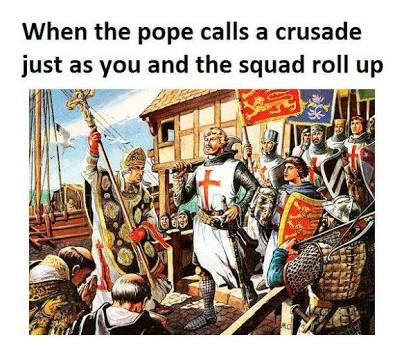 Jael the wife of Heber

We of the Christian church have lost the culture wars. The tables are turned, and we are in the minority. Our views are officially ‘outdated’.

We can no longer act, or think, as if we were the cultural majority. We don’t have the cultural influence we might once have had. While we slept, the new gods of the secular age have been erected, and their tenets are being set in stone. Now, if ever, we must choose. The tide of culture has turned, and we are swimming against it. If we fail to take our stand, if we compromise, if we practice radical niceness, thinking that we can ‘nice’ our way out of confrontation, then we are carried down by the tide. If we go with the flow on this one, we surrender and lay down our arms at the feet of the new gods.

If we take our stand, we stand against the dogma of the new gods of the secular age. There is no virtue but Tolerance, and no sin but Hate. Sex has replaced the divine, and your identity is found in your preferred way of having sex. Truth is what you declare it to be. On every count, Christianity contradicts these assertions. And that will no longer be tolerated.

Now, if ever, it is time to be serious about what we believe.

Remember where we began, in Jerusalem, “the city that kills the prophets and stones those sent to her”, where Jesus died disgracefully on a cross. The early church was hunted from door to door. Believing in Jesus was dangerous. But the persecution could not stop the church from spreading. Those who died held to their faith, not because they thought it would give them a good life, but because they thought the hope they had in God worth losing everything else. Their hope is our hope, and the race is worth running, but in order to finish it, we have got to stop caring about others’ opinions.

Some people say “We wuz kangz.” Well, maybe you wuz and maybe you wuzn’t. But Christians can say with complete certainty that “we wuz scum.” We were the scum of the world, and our creed was deeply dangerous and controversial. We will be scum once again. There is no choice in that, unless we want to step down from our faith. The choice we do have is between being the outdated, irrelevant scum they think we are, or bold, rebel Christian scum.

I’ve already made up my mind.

This, by the way, is why I like Milo. He’s a natural immune, a born iconoclast. We have got to rebel against the new status quo, the cultural Marxists and the Thought Police, and he is already out there doing it. I don’t agree with absolutely everything that comes out of Milo’s mouth. (Hugh Heffner comes to mind. Milo thinks him an American capitalist hero, but I prefer the XYZ’s take on it.) But I love his defence of free speech, and I love that he can colour outside the lines and get away with it – he can go up against the cultural Marxists and the Thought Police, and come off best. We have got to go up against those forces ourselves. He may not be the new prophet of Christianity, but, as they say, the enemy of my enemy is my friend. I think we could take a leaf from his book. If truth has become offensive, we must learn not to mind being “offensive”. If normal Christian beliefs will now be considered outrageous, we must embrace outrageousness or bow down to the new gods.

Of course, it will feel strange. We are decent, church-going folks. But remember, we are no longer the status quo. We cannot afford to act as if we were. And we cannot afford to play by the rules of our cultural Marxist overlords. Their cultural norms have seeped into our churches and our institutions, into our schools and into our governments, and into our own minds too. Run an anti-virus check on your mind and see: how much of your ideas have been planted there by cultural Marxism? And how much is really, deep-down based in a Scriptural worldview?

Who says, for instance, that religion has nothing to say to decisions made outside the “religious” sphere? That’s their rule, not ours. “Religions disagree, so we’ll just agree not to talk about it, okay? And while we’re at it, please don’t let your religion show in any meaningful way – that stuff is personal, keep it to yourself.”

Well, what happens when you leave religion totally out of the picture and play on their terms? You’ve just agreed to surrender, that’s what. Because decisions have got to be based on some set of values. If you agree to leave religion, specifically Christianity, out of consideration, if you say that it’s only relevant to the part of life that happens between 10 and 12 on a Sunday morning, then into the void of the rest of the week comes the religion of secularism. It seems so benign at first, just stuff that “everybody knows”. But what exactly does everybody know? Certain loud people in society today consider “what everybody knows” to be a blank cheque made out to them. They can change it if they want, all they need is a little time and a lot of social approval/disapproval tactics. Maybe a few brand-new buzzwords.

Don’t abandon the public square to the cultural Marxists. Stand up, believe what you believe, and fight back.

“Religions disagree, so we should leave them all out of consideration.” Well, if the religions contradict, it is good evidence that they are unequal. People like to say that all religions are equal. It sounds so nice. “I’ve just affirmed your religion, oh, by the way, it means you can’t criticise whatever it is that I believe.” Presto, end of uncomfortable discussion. But given the contradictions on major points between the major religions, they can only be equal if they are all equally untrue. But to say that they are all untrue doesn’t get you off the hook, because by declaring all religions to be false, you’ve then asserted a whole new set of views on the existence of God, the nature of human existence and the meaning of life, and these views are up for challenge, just like anybody else’s. And if you cry agnostic, and say that you just don’t know, well, that’s fair enough. It takes time to think this stuff through. However, indecision is not a strong platform from which to lecture others.

Our Christian faith can and should influence ‘real-world decisions’, because ideas have consequences. If we really believe what we believe, it will affect our worldview, and from that comes our politics. And there is no neutral option. If we don’t play by our own faith, we play by the religion of secularism.

We must not be ashamed of what we have. We are in good company – the early church and the apostles would approve. These were the people who were driven from city to city, and never stopped proclaiming the gospel. “The men who have turned the world upside down have come here also,” shouted the rioters in Thessalonica, in a reception that Milo can only dream of.

They were right; the gospel turns the world upside down. Christ challenges us; Christ changes us. Christ demands decisions and it’s not comfortable to be confronted with him. Christians are meant for cultural rebels, holding out our unpopular, but incredibly powerful gospel.

If we have cared what people thought of us, we should do so no longer. Now that the same sex marriage bills have passed, and our ideas about marriage and gender are officially outdated, we will be unpopular, and worse, for our beliefs. Let us take the opportunity to stop caring. The gospel has always got up people’s noses, “a stumbling block to Jews and foolishness to Gentiles.” It’s offensive. To strip it of its offence is to strip it of its power.

They may hate us for what we believe, but we will not back down. We won’t be quiet, defeated people on the wrong side of history, because the hope that we have is no less a hope than that of the early church and its martyrs. Scum we may be, but we will prove to be rebel scum. 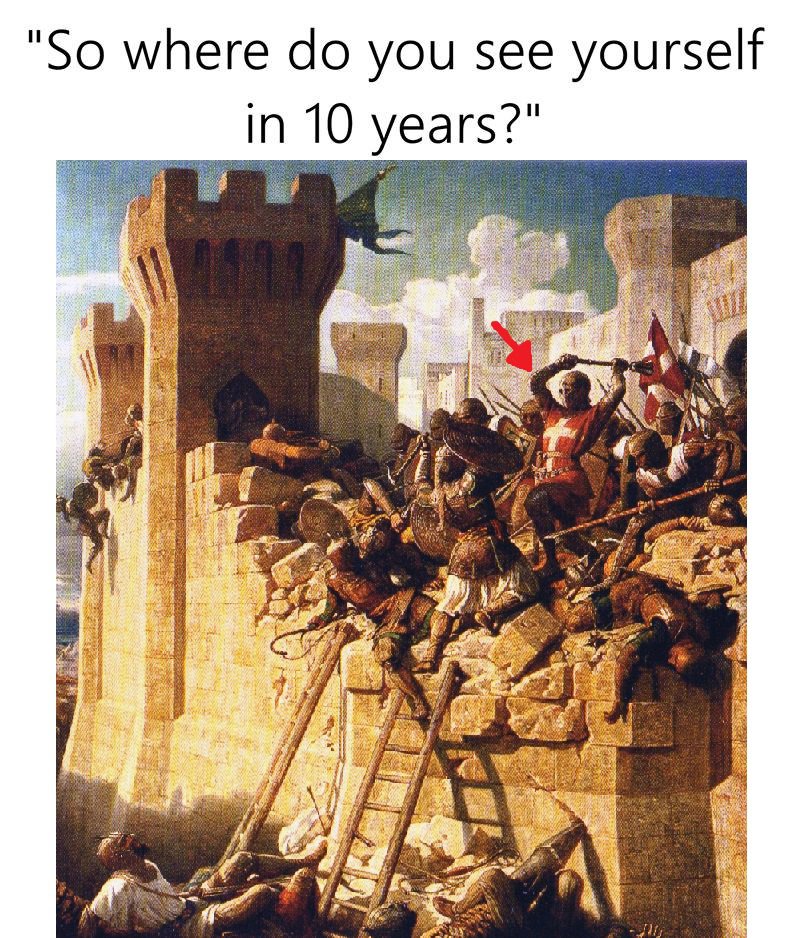