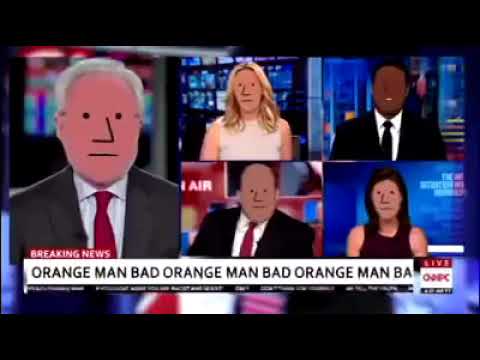 Lately there has been discussion regarding the difference between a Normie and an NPC (Non Playable Character [derived from computer gaming lingo]).

Some say a Normie can be Redpilled (woken up) but an NPC can only be reprogrammed.

This might be true but one must remember; most Normies, even ones that don’t trust the mainstream media, are acting as NPC’s by default.

Normies get all their information from the fake news media, mainly the ABC and commercial stations. The simple definition of a Normie is someone trying to live a normal life who has never been blocked by any social media platforms for their political views.

When the Globalist Antiwhites at the ABC are no longer funded by our taxpayers and instead XYZ is given a billion dollars per year to bring Australians real news and documentaries, then Normies will say, “I watched this great XYZ documentary last night on how the Cultural Marxists infiltrated the ABC and used it to promote Antiwhite, Anti-Australian propaganda over the last 30 years but I never fell for it.” “I always knew that their agenda was to replace Australians with the 3rd world and promote degeneracy to our children but I watched it daily and listened to it in the car and let my kids grow up with it on TV too.” “My teenagers loved ‘rage’.” “I let them watch it every Sunday religiously.” 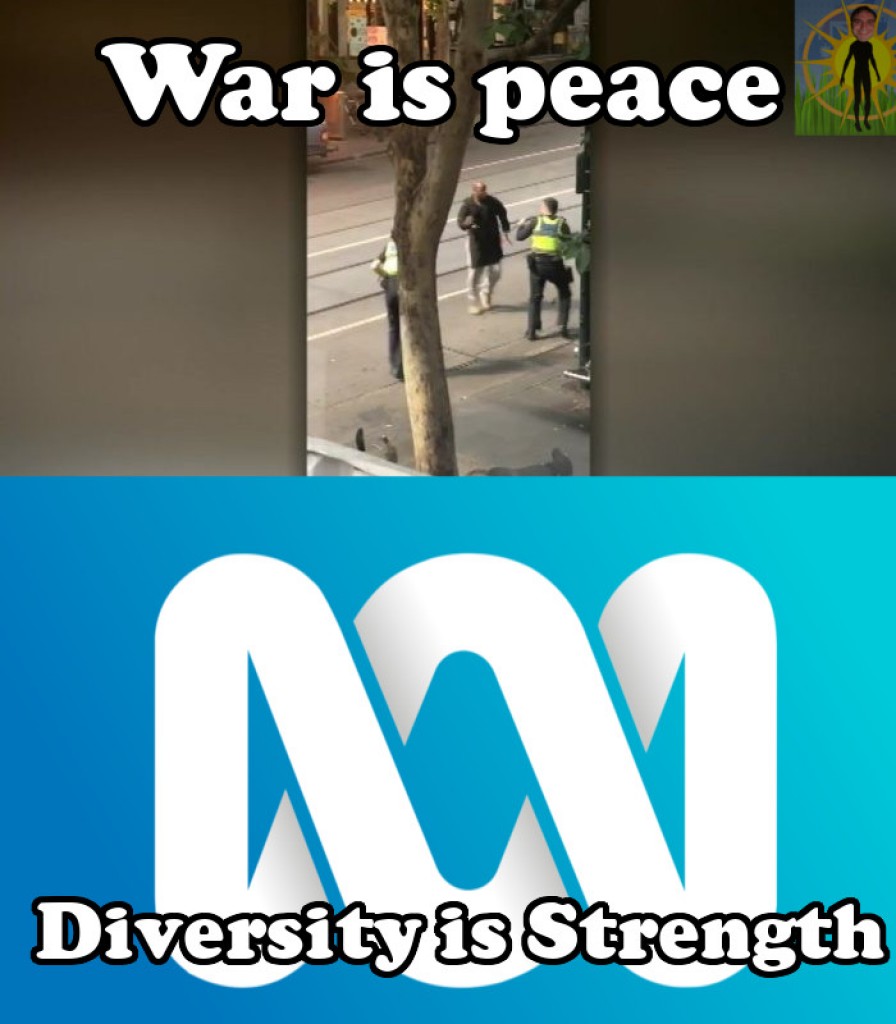 When talking to a Normie or NPC you don’t need to distinguish between them. Don’t assume that they are rational, thinking creatures. Always speak to them with talking points and phrases. The main objective must be to instil in them new frames, easy to remember talking points, and most of all our power words: Antiwhite, AntiAustralian, Antiwhitism, White Genocide and White Wellbeing.

The Redpilling process usually takes quite some time so never get frustrated. Look at your fellow Australian Normies as victims of self destructive mind control. Never in human history has a whole race been programmed to hate themselves and actively seek the elimination of their own people. Self hating Antiwhites are sick.