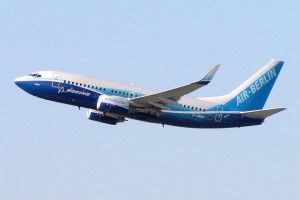 With Australia agreeing to accept a new intake of refugees, and the Greens working feverishly to shutdown the mining industry, a new proposal to house them in FIFO camps has been summarily shot to pieces and is literally dead and buried.

One summarised the situation: We will take the money, but as for the rest, let some Western dog do that filthy work.

A concerned Greens spokething said: Any offer to fly in and then fly out refugees is unacceptable. Furthermore, asking them to endure the horrors of FIFO would be akin to having them move from the frying pan into the fire.

We believe the best options for the refugees are to work for the Greens or the ABC.