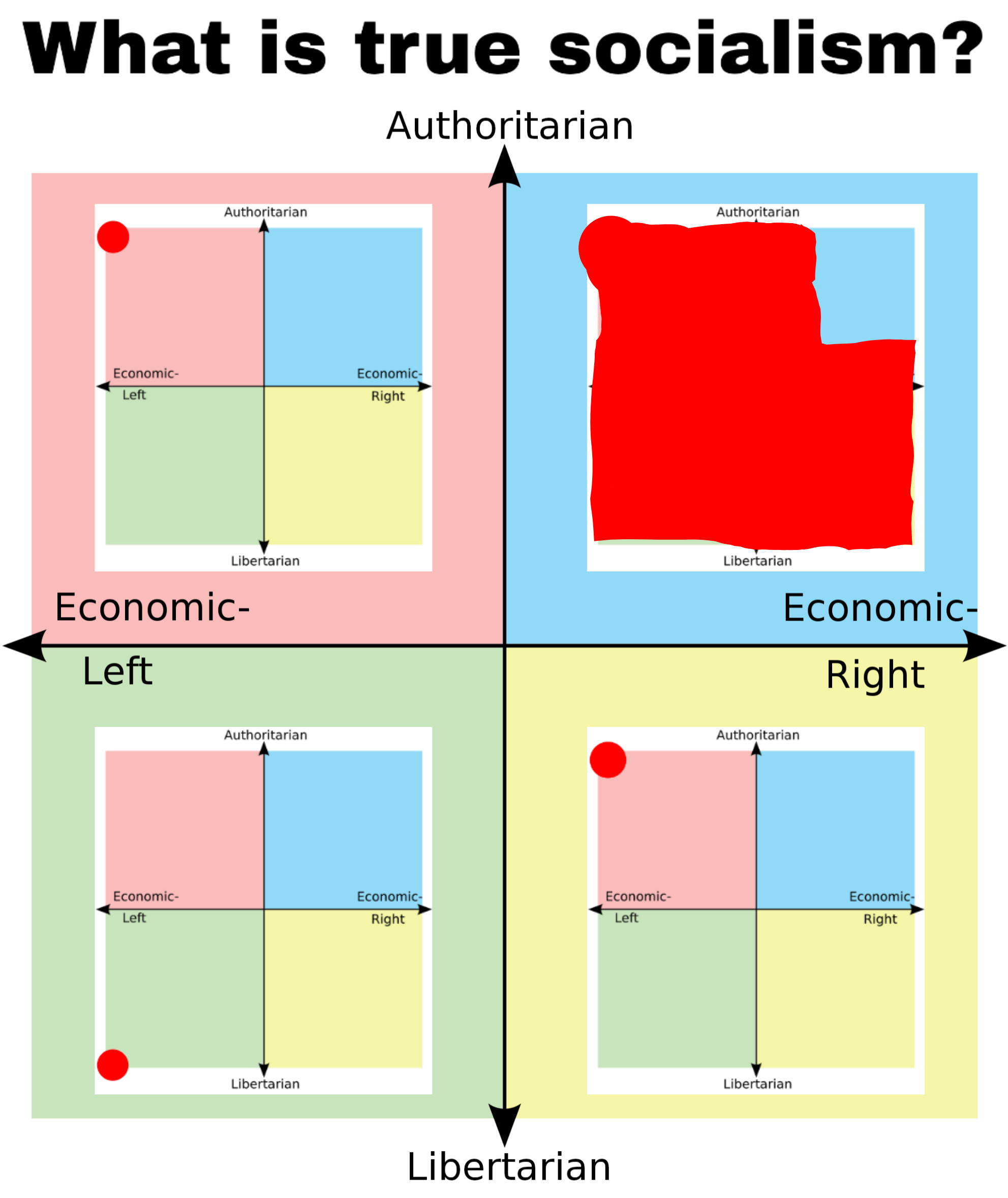 Liberalism is an economic theory and it states that trade, money and the work force should be free from constraint, able to move around as it sees fit. Government has no place, no right to impose restrictions on how the economy should grow and in Liberalism it is a basic precept that economic growth means progress. To hold back economic growth is to hold back progress, both political and social.

Liberalism basically comes down to the idea that merchants have the right to sell anything to anyone. Merchants and the social class that supports merchants are the power house of progress, the elite in economics, politics and society. Trade should be unrestricted, free-trade and open borders are what is needed to push forward Liberalism.

They are also needed to push forward labour movement. Liberalism wants no restrictions on migration and immigration, people should move as freely as trade goods and money do. How often have you heard the phrase “trade Liberalisation”. Now you know what it means, that there should be no restrictions on movement.

They believe that the same applies to money and the workforce, that they should be unrestricted and not held back by what they regard as artificial constraints. The fact that these things can be inhumane, that the costs and benefits fall upon different people and that they raise the making and acquisition of money up as the greatest of good, doesn’t seem to be a problem for right/economic Liberals.

If today a Political party is called Conservative, that means that it is to the right of centre within Liberalism. It hardly ever means that it supports Conservative values, it means it supports some Conservative values and most of Liberalism’s values. That’s why they start off opposing many left of centre positions and then in time come to support them as if they were always Conservative. Homosexual marriage is a prime example. At first it was rare to hear anyone argue in favour of the proposition, but now you will hear many Conservatives say marriage is something Conservatives support so we should support any marriage, even homosexual marriage!

That’s because they are Right or Economic Liberals, they are not Conservatives and that is why Conservatism loses so many fights.

It’s also why they never repeal multiculturalism, or end mass immigration even when constant mass unemployment is here. To end immigration or unemployment would mean a restriction or artifical constraint on Labour. To end these things might be a Conservative value but they most certainly aren’t Liberal values.