It is come. The establishment have thrown the nuclear option at the Yellow-Vest protests, and no I’m not talking about the usual biased fake news media reporting. I’m not even talking about the brutally violent tactics of the French Authorities.

I am of course talking about the ultimate weapon in the establishment guilt machine, the big daddy of all put downs, the final “shut up or else!” The ruling class are now obnoxiously crying “muh anti-semitism.”

Excuse me while I get the tissues ready. 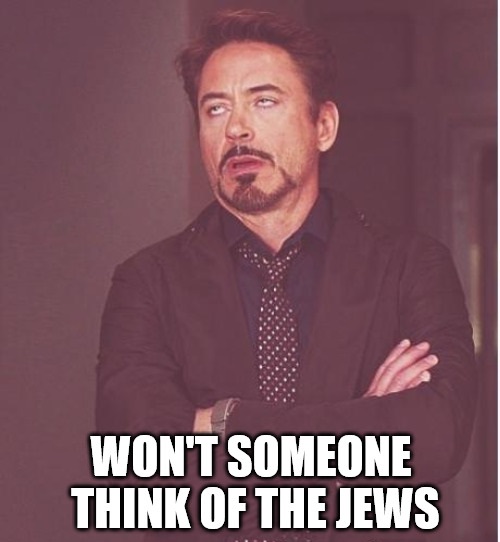 Alain Finkielkraut was taking his mother-in-law home after lunch on the Left Bank last Saturday when they saw a band of yellow-vest protesters.

“I didn’t know the demo was passing by the Boulevard Montparnasse,” he told The Times. “I crossed the road to my house but I was recognised in a few seconds and I was violently set upon.”

Mr Finkielkraut, 69, a prominent philosopher who took part in the 1968 student revolt, was hustled to safety by police. The abuse hurled at him – “dirty Zionist shit” and “you will die” – was captured on video.

Interesting that he says he was “violently set upon” – I wonder what definition of violence he’s using because in the video I saw there doesn’t seem to be much violence at all.

Plenty of yelling and mean words but no violence, I guess they punched him right in the feels.

Mr Finkielkraut initially approved of the revolt. He is horrified, though, by the way the chaotic, leaderless movement has morphed into a vehicle for targeting Jews. “There seems to have been a coagulation of all the hatreds,” he said. “The neo-Nazis are waking up. They desecrate cemeteries. They paint swastikas on the portraits of Simone Veil. But my main attacker was an Islamist. There is a sort of alliance among them, a cross-contamination.”

The French ultra-right was blamed for swastikas daubed this week on about 80 Jewish graves in Alsace. More visible has been the hatred born of radical Islam that has spread in the immigrant banlieues and led to the murder of a dozen Jews since 2012. Then there is the anti-Zionism of left-wing politics, which sympathises with Muslims as an oppressed people.

Like all cries of “muh anti-Semite”, this lacks any self-reflection whatsoever, as it would not take much to ask the simple question “why are people upset with Jews?” Yet Finkielkraut makes the automatic and clichéd assumption of “Jews good, anyone not praising Jews bad.”

It’s tiresome and I am over it. Sure, National Socialism was a mistake because socialism sucks and forcing people into concentration camps is evil, sure ordinary Jews are just as much a victim of the Archon (Satan) worshipping ruling class as we all are, sure it’s not ordinary Jews who commit the crimes attributed to them, it’s Rothschild Zionists, but come on.

Stop the whining and honestly ask the question; why is “muh anti-semitism” rising? Why are people suddenly showing open hostility to what they at least perceive to be Jewish actions?

Is it getting anti-Zionist speakers banned from once free Western nations?

Maybe it’s because the people now see that all the most evil globalists are essentially puppets of the Rothschild family, and so-called “Jews” are well over-represented in their ranks?

Who know what the reason is? The issue is that they aren’t even asking the question; instead they point the finger and play the victim. Well, that won’t work anymore, victim politics is finished because people are sick and tired of it. 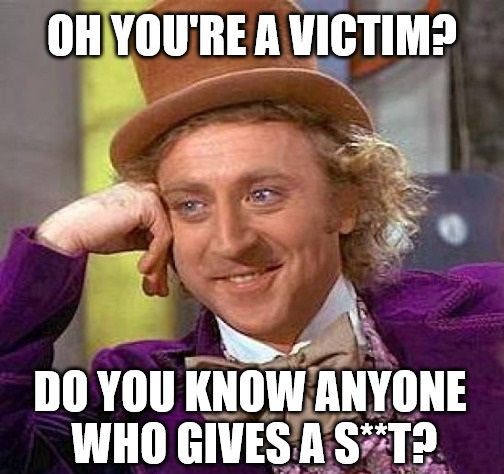 France is enduring the globalist onslaught against all Western peoples more than most other nations; her people are suffering at the hands of the anti-White establishment. Yet the establishment says nothing about this blatant anti-Whitism because Whites are not the ones in charge. Obviously some other group controls the West. A group that clearly does not have the interest of White people at heart. 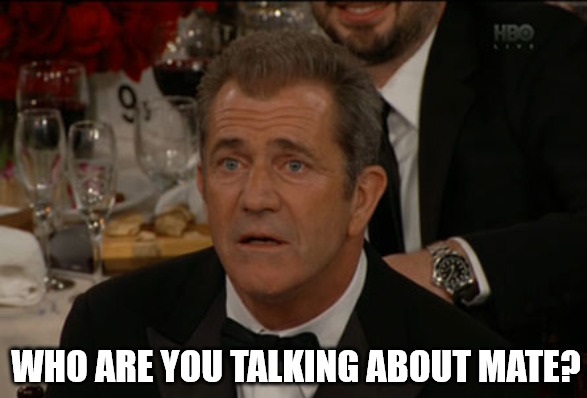 Excuse me if I don’t care about the Yellow Vests saying a few mean words after they’ve been brutally assaulted and slandered by the establishment. The same establishment destroying every Western nation with anti-White globalist aggression. When Jews admit to the deliberate replacement of Whites in our own countries, and that this is pure evil, then start fighting with us to stop it happening, I may start to care.

Until then I’ll see cries of “muh anti-semitism” for exactly what they are: Anti-White bigotry. 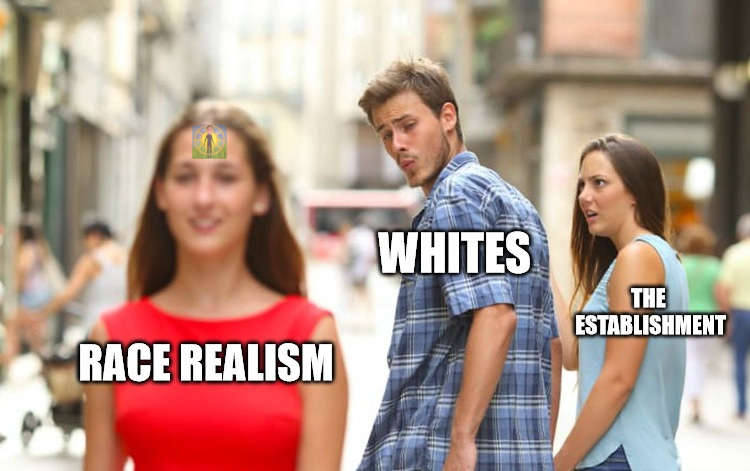