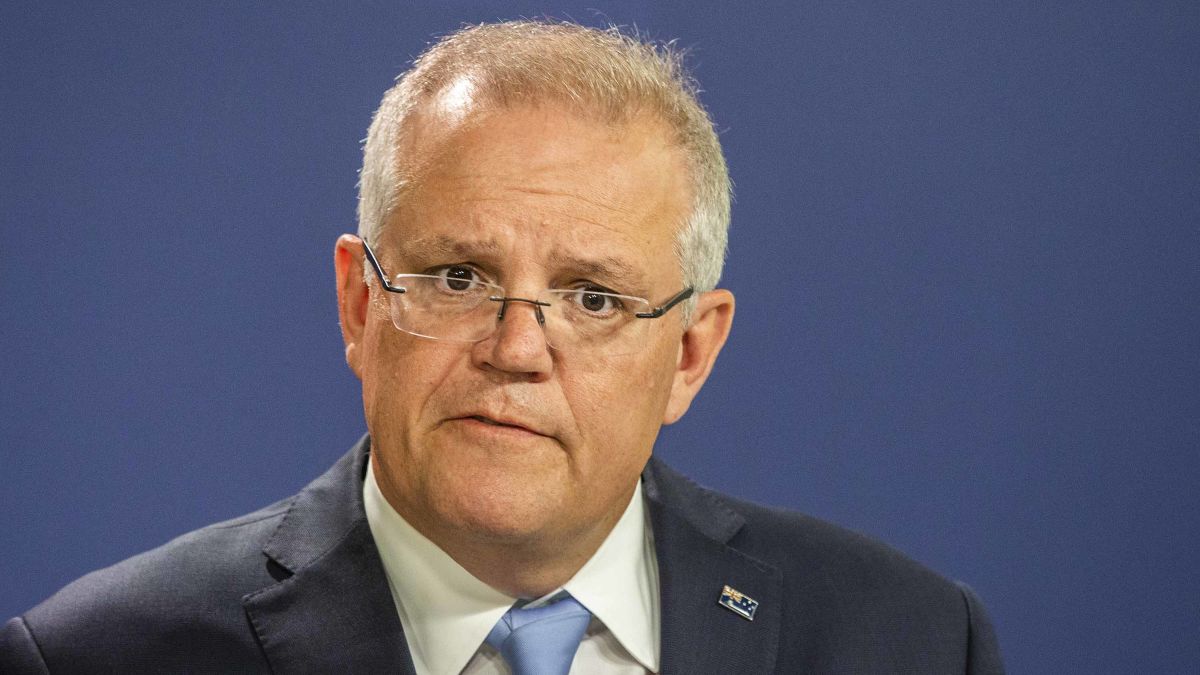 Following on from Boris Johnson and the UK, Scott Morrison says he’s prepared to grant asylum to Hong Kong citizens fleeing the CCP take over of Hong Kong, on the condition they purchase a high rise apartment in an east coast city.

The Prime Minister, who has clashed with China repeatedly in recent months, says some 7 million Hong Kong citizens will be eligible to have their refugee claims assessed only on the proviso that a high-rise apartment is also purchased.

The scheme was applauded by the Property Council of Australia and esteemed Liberal Party donor and property mogul Harry Trigaboff.

However, Scomo scoffed at concerns that this was just another play by the real estate industry to save their crumbling ponzi scheme, would invite more Chinese money laundering and would further price Australians out of home ownership:

“We stand united with the citizens of Hong Kong. It is critical we get as many of them here quickly as the situation deteriorates economically.”

“I do realise they have known since 1984 that the handover would take place and have had years to sort this out and this isn’t Australia’s issue at all, however that’s beside the point. We have hardworking Mum and Dad’s who have five mortgages that all need support. All we’re asking is that the people of Hong Kong pull their weight when they get here and partake in the Australian dream.”

“I understand we have millions of unemployed and underemployed Australians, but they need to be patient and understand the humanitarian contribution Hong Kong citizens will make.”

Details of the scheme are yet to be released but it is understood that both Mascot Towers and Opal Tower are already being prepared for a potential influx of buyers.