Scott Morrison has announced that a federal election will be held on May 18.

This election could be the most wide open in decades. While the legacy media will attempt to focus on the contest between Liberal and Labor, the real story is that the primary vote for both major parties is through the floor. The Coalition’s primary vote stands at 38%, Labor at 37%, meaning that 25% of the Australian electorate want to vote for non-establishment parties. This percentage is expected to be even higher in the Senate.

The choice between the Coalition and Labor is a choice between corporate-capitalist globalism and socialist globalism. Thankfully, Australians finally have a genuinely nationalist and anti-globalist politician already in parliament in Fraser Anning. However, this is not about Fraser Anning. In establishing Fraser Anning’s Conservative National Party, Anning has laid the groundwork for the permanent presence of a party with a genuine nationalist platform in Australian politics, regardless of whether or not the people of Queensland return him to his seat in the Senate.

Membership numbers for the new party are going off. 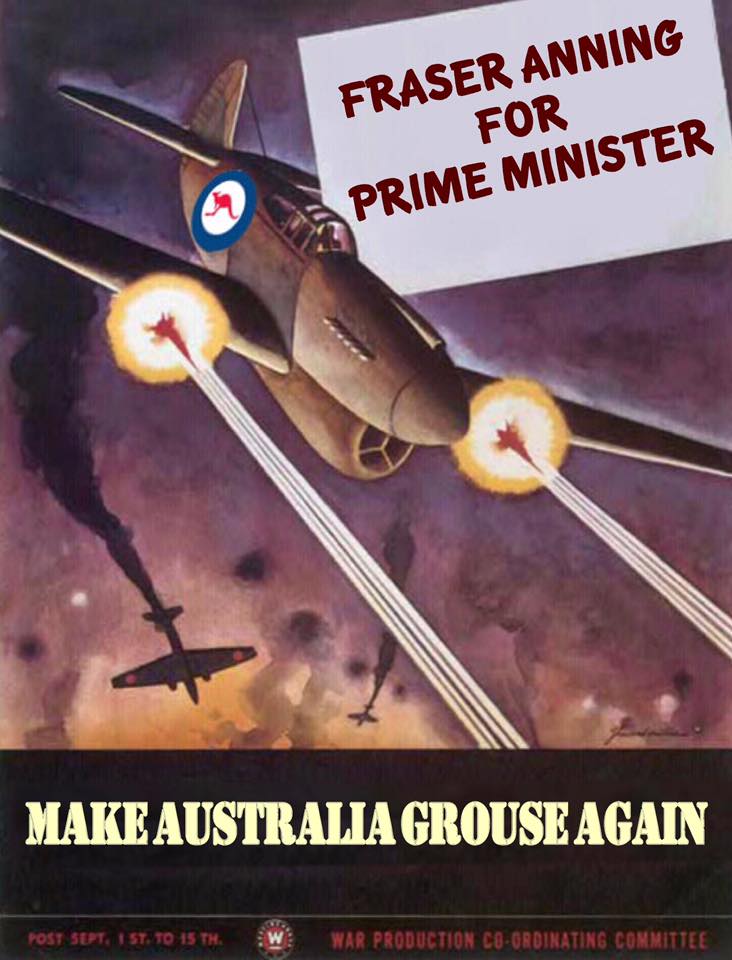 In recent years the nationalist movement in Australia has steadily developed from its focus on opposition to the Islamisation of Australia, manifested in the Reclaim Australia protests and Pauline Hanson’s One Nation Party, to a movement more focused on opposing the ethnic replacement of white British-heritage and European Australians via mass immigration.

Attempts to influence the major conservative parties in a more nationalist direction have been deliberately stonewalled, and the previous figurehead for the nationalist movement, Pauline Hanson, has in recent months moved her party toward the globalism of the major parties, hence the emergence of Fraser Anning as the spearhead of Australian national populism.

This comes at a time when violence by left wing terrorist group Antifa against conservatives has escalated, while appearing to receive a light touch from law enforcement and the legal system, active encouragement by both Victoria’s communist government and the purportedly conservative federal government, and cheerleading from the communist ABC.

Meanwhile, the lying press has attempted to link nationalism to several atrocities and essentially make advocacy of Australian nationalism illegal, when in fact the nationalist platform is entirely peaceful and it is the deliberate suppression of this message which could escalate violence.

Thus the current battle for dominance over the political and media establishment in Australia will determine the future shape of Australia. In essence, we are in a battle to secure the existence of our people and a future for white children and our nation. 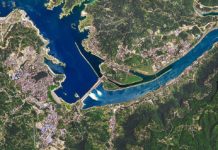