The SPLC wouldn’t be good propagandists if they weren’t also experts in the art of gaslighting.

For decades, the parasites told us that we would become minorities in our own countries, they bragged about it.

Now that we are speaking out against this unholy attempted genocide of our people, the narrative has suddenly changed, now it’s all just a “myth”:

A 19-year-old nursing student in San Diego murdered Lori Kaye inside Chabad of Powayon the last day of Passover, while injuring three others. In a manifesto posted online, easily located by anyone with a passing familiarity with the internet, the killer cited as his role models Adolf Hitler and two other men – one in Pittsburgh and one in Christchurch, New Zealand.

In March, two mosques in Christchurch were attacked by one of these men, killing 51 people with another 50 injured. One of the worshipers, Naeem Rashid, was killed as he charged at his assailant.

Five months prior to Poway, the other man, in Pittsburgh, murdered 11 people at the Tree of Life synagogue, including brothers David and Cecil Rosenthal. The city’s top FBI official called it the most horrific crime scene he’d seen in 22 years on the job.

It is not a coincidence that these atrocities are carried out in houses of worship. This is deliberate.

It’s all connected, there must be a common denominator, of course it’s an evil one you see, because if it wasn’t evil it wouldn’t commit such horrible acts. 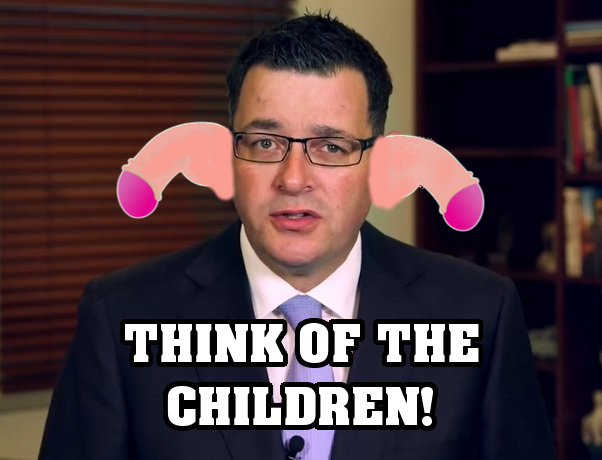 The falsehood of “white genocide” is pervasive. The people behind these murders share a common fear of the end of a white majority in U.S. And this dangerous myth is seeping into the mainstream, just as easily heard on the evening cable news as it is seen on flyers defacing college campuses. 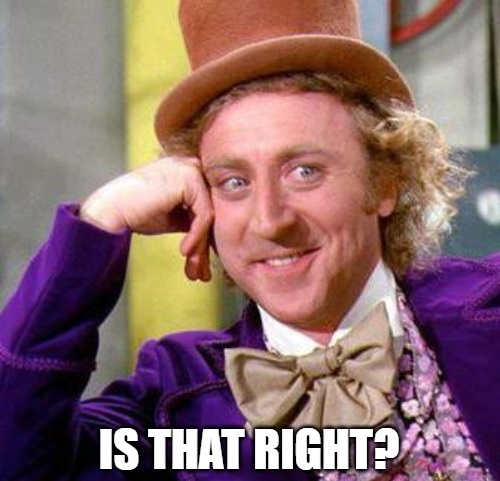 It’s all a myth, it’s not at all well documented, nor is it on public record. 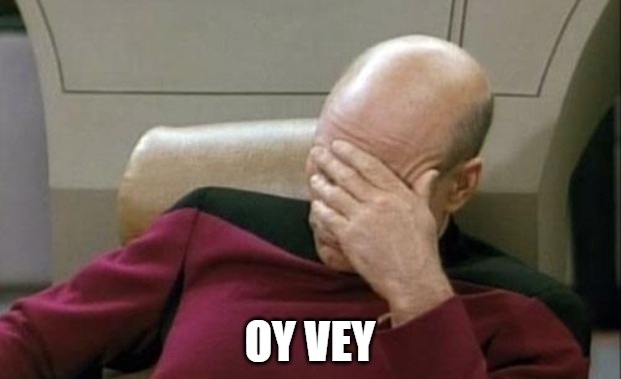 This is why it should be against the law to lie in public. Parasitism ends when you end the ability to publicly lie and drain the cultural system.

The policy of multiculturalism and mass-migration is genocide by the UN’s own definition, the SPLC are lying and it’s a vicious lie that puts all European peoples at risk.

We should have the right to sue the SPLC for this lie and take a spoil of that lovely grant money, we’d get rich and they soon be put out of action. We’d also be rid a great enemy to our people.

Lies, morality and property aside, I thought it was funny that merely five days later we got this story from the Daily Mail: 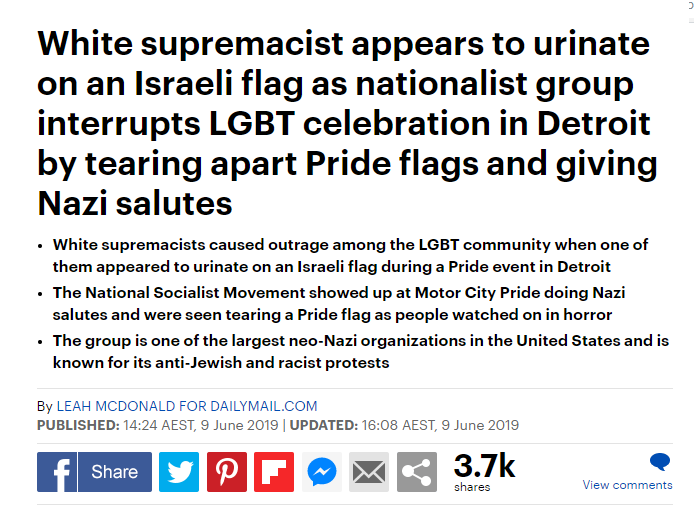 It’s almost like the Left were crying “Nazis” so much that Nazis manifested themselves in their lives.

Funny how that happens. 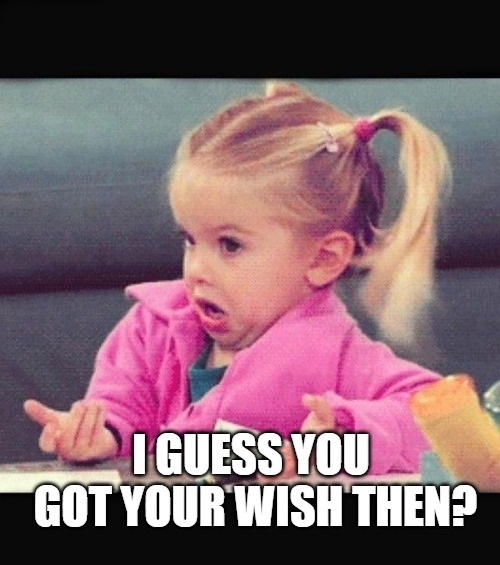 Back to the SPLC, never forget they are famous for one of their senior fellows, Mark Potok, keeping data on the dropping white population in the USA. It was right there on the wall of his office. 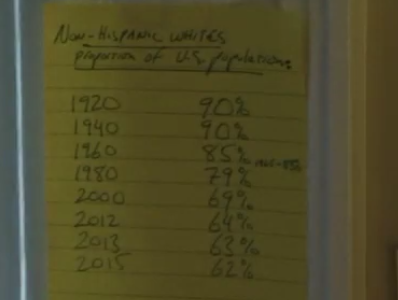 They censor us, then they gaslight our grievance, a grievance they themselves know is real and pressing. Then they slander us and try to silence us for daring to speak out against them.

It’s hard to describe the level of evil it takes to do this, so it’s best to represent it in a meme: 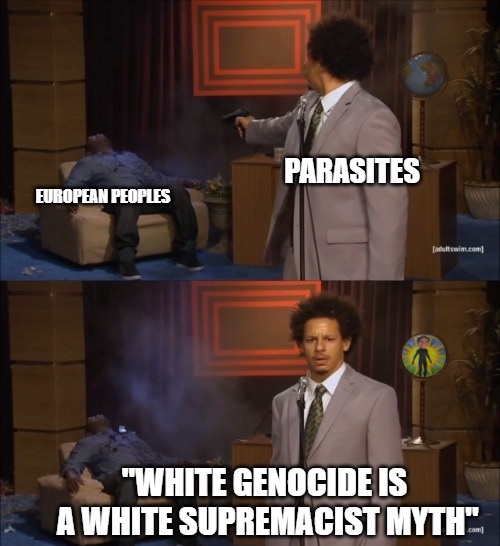 The SPLC are pro-genocide anti-whites, the worst of Satan worshipers. They spread lies for their own profit and they hate us.

They are the enemy.

Keep on fighting, keep on telling the truth, keep spreading our message, but don’t forget your clown pills because, remember, they decide who goes on the “hate map”. 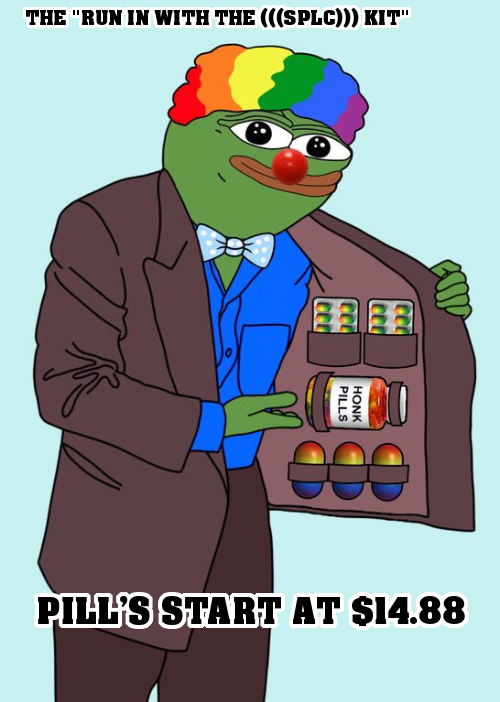