Tan Grant is an example to everyone of what you can achieve if your ethno-economic narrative hits the right notes and tugs the Big Sister feelz.

Can you read and talk slowly in heavy makeup? Jackpot! 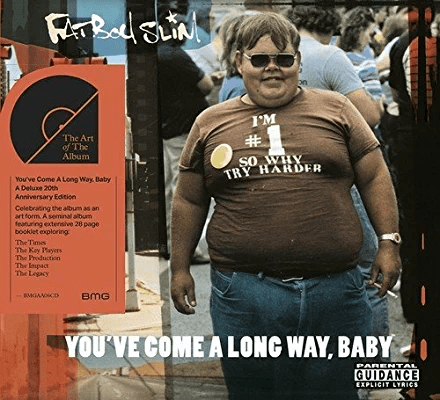 Cadetship with Macquarie Radio Network straight out of uni. Press gallery reporter at 21. Foreign correspondent in his mid-20’s. Current affairs host on Channel 7. SBS, CNN, SBS again, Sky News and then prime-time gigs at their ABC. In 2016, Stan even put it about that he was considering a run at politics.

It’s a cable-car of opportunity for the privileged, baby.

For such a racist country, Australia has sure paved the way for Stan. Millions in earnings, fame, opportunity. And now Stan is handed a professorship. The most senior academic position with a base salary of $175K. Just because.

That’s more than double the average gross adult earnings in Australia. It’s academic, though. Stan’s no doubt already a millionaire. And he’ll still have a paid gig as ‘Indigenous and International Affairs Analyst’ with their ABC, along with whatever other chairs and royalties he gets.

For a celebrity with a BA to be given such a high-level academic position makes a mockery of academia. It’s a slap in the face to every millennial part-time tutor and associate lecturer with citations under their belt and heavy teaching loads share-housing and living on tofu nuggets to make ends meet with no hope of attaining tenure. 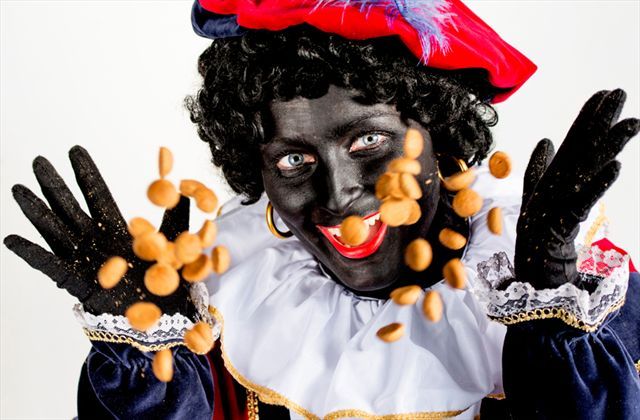 Stan is getting made prof despite having no research publications. He hasn’t even co-authored some reviews to make a start. All his writing has been books, news reports, op-eds and an essay. It was called “The Australian dream: Blood, history and becoming”.

Come to think of it, this is exactly the type of meaningless word salad you encounter in academia these days. Maybe Stan is qualified.

There was one peer-reviewed article I found which had a Stan Grant as lead author: “A comparison of the reproducibility and the sensitivity to change of visual analogue scales, Borg scales, and Likert scales in normal subjects during submaximal exercise.”

Yeah I don’t think our Stan wrote that one.

In academic terms, Stan’s output has been zero. Nada. Nothing. And now he’s leap-frogging all the bright young things who did the right thing and actually studied while Stan was being feted by CNN in UAE.

My guess is that some on the faculty would be pissed. Stan only has a bachelor degree, after all. This is the academic equivalent of a civilian with no military experience being made a general because they are famous. It’s political, it’s decadent and it’s scandalous.

But it gives Stan a platform to continue pushing his anti-white hate, open borders democide and globohomoism, and that’s what really matters. That’s why Stan gets the trophies and the ribbons. He’s serving The Agenda.

At high school in Griffith, Stan was a thug. He recounts a story that he once beat up a white kid because of his colour, with a group of older Aboriginal boys standing around and egging him on. There’s no apology when he tells the story.

Can you imagine if a story came out about a white celebrity who ganged up with a group of white boys and beat up an Aboriginal kid? It’d be #metoo on roids.

For ethnic supremacists like Professor Langton and soon-to-be Professor Grant, this is a race war. They are motivated by hatred. They know their enemy. They are tribal.

And in a race war, the tribalists always win.

“What are white Australians really afraid of”: Afraid that they won’t live long enough to wipe us off the face of the earth.