I have no idea how anybody was able to translate the video below. I can’t understand a word anybody is saying.

A racially-charged argument in which an Asian market worker tells an Indian family to ‘stink your curry’ has been captured on video.

The explosive spat was filmed at a mobile phone case stall at Parklea Markets in Glenwood in western Sydney before being posted to TikTok on Thursday.

You bring in immigrants, they bring their problems with them.

The video begins mid-argument, with the east Asian man saying: ‘F**k off, before I smash your head in! Okay?’

‘I think these are… I was checking the size, I didn’t follow you, you f**k off!’ the Indian father replied, with his wife by his side and his two children, a young son and daughter, watching in shock. 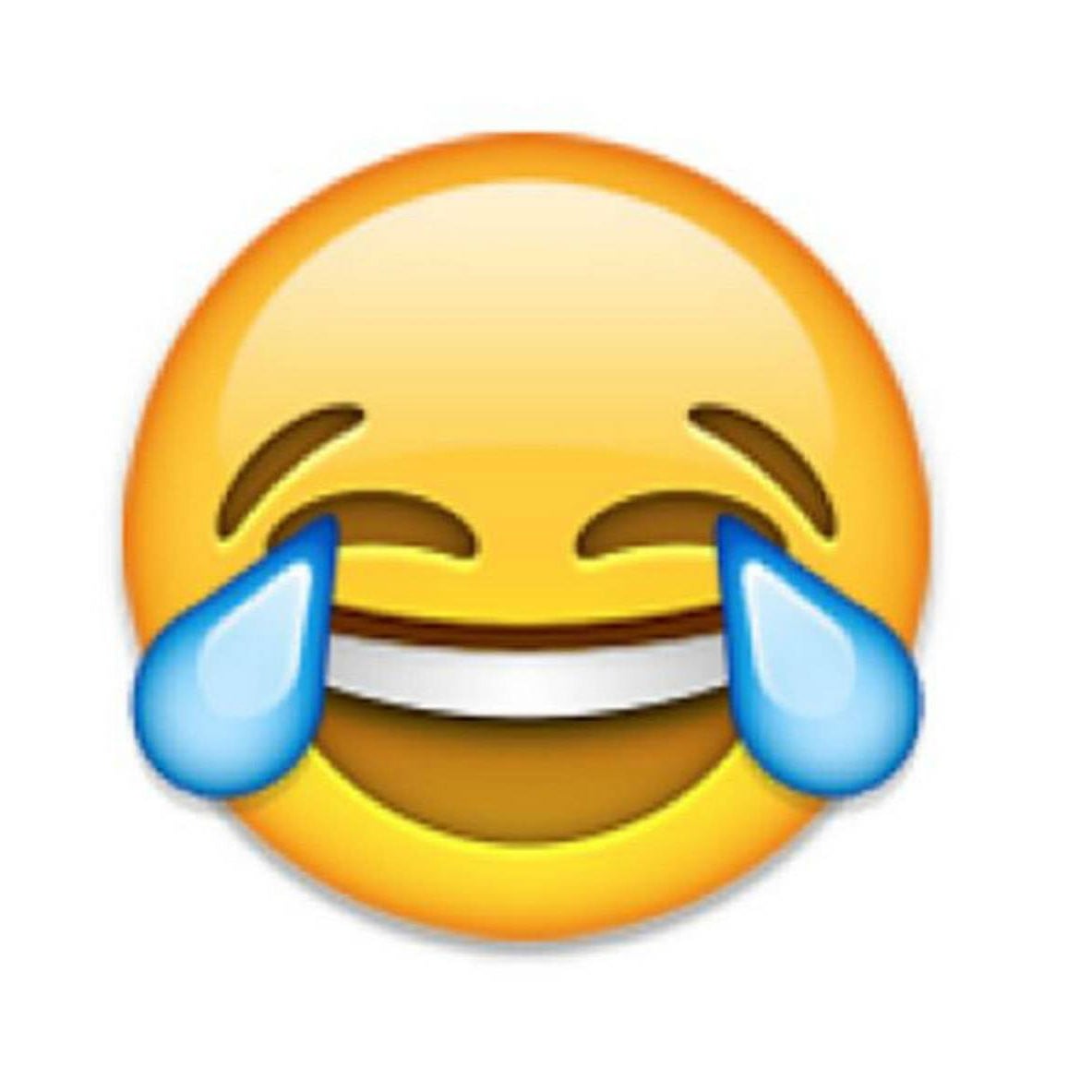 I love it how none of them can even speak English properly.

The couple then walk away while the argument continues. Their children can be seen in the background, seemingly eager to walk away.

The person recording the video can be heard mockingly saying ‘f**k you bloody’ in an Indian accent in the background, referencing a viral video between two Indian motorists.

‘Get the f**k out of here, you are a f**king tight arse! You will go to a bunch of clothing stores!’ the Asian man continued.

‘Go home!’ the Indian father replied, before walking away.

‘How you doing, buddy?’ the person recording the video said, grabbing the father’s attention.

‘Don’t do that,’ he told the man filming.

A person claiming to have witnessed the argument commented on the video, saying the argument was over the pricing of a mobile phone case.

‘I was there! The Indian dude asked for a 50 per cent discount on the cell phone case, and the clerk, hearing 15 per cent, said ok, after which a war of words began,’ the TikTok user wrote.

It’s like having to choose a side between Ethiopia and Eritrea. I just don’t care.

When the Romans were busy crushing the Jewish uprising in Judea in 68 AD, Roman General Vespasian noted, as Jewish factions were engaged in civil war even as the Roman army bore down:

“Since our enemies are busy dying by their own hands and suffering from the worst handicap imaginable-civil war—the best thing that we can do in the circumstances is to stay as spectators instead of taking on fanatics who welcome death and are already busy murdering each other.”