The reality is that Western countries are being flooded with Africans that we don’t need. Its short-term effects – driving down wages and driving up violent crime and terrorism – are meant as psychological weapons to beat us into submission, and the ultimate goal is to replace us with a more compliant population for the globalist elite to rule.

While the PsyOp against the people of Europa has been going on for at least a couple of centuries, its modern reboot really kicked off in 1984 when Bob Geldoff and Bono launched Band Aid, releasing the single Do they know it’s Christmas to raise funds for victims of the Ethiopian famine.

The movement elevated the suffering of Africans in the consciousness of white people, and simultaneously made us feel guilty for having comfortable lives while offering a means of penance – feed the world – gibs on a global scale.  It also played on the historic sense of guilt felt by white people for slavery, despite the fact that the slave trade run by the Arabs lasted for far longer, affected millions more people both black and white, and continues to this day, and even when slaves were transported to European colonies, it wasn’t really white people who ran it anyway.

However, as explained in this video by Parse the Noise and this report by Spin, on which he relies for much of his information, Band Aid and the Live Aid concert it inspired had a net negative effect on Ethiopia.

“The famine in Ethiopia during the mid 80’s was not entirely the result of environmental catastrophe, but was perhaps largely the result of actions taken by the communist regime who ruled Ethiopia at the time and the civil war they were waging against various rebel groups.

“Failed economic policies couple with napalming of farms in rebel areas worsened the conditions that the drought had created. A refusal by the regime to allow food into rebel-held areas turned starvation into a weapon of total war, and the forced resettlement of people by the government led to the deaths of hundreds of thousands of people.

“The massive amounts of money brought into the country as a result of BandAid and other funding drives, may in fact have provided a pretext for the regime to speed up its program of resettlement, with many people tempted into aid camps with the promise of food, then facing forced relocation at the hand of waiting government forces.

“Though not specifically related to BandAid, substantial evidence exists also that food and monetary aid were diverted by government and insurgent forces for using for the purchase of arms and other military hardware.”

The population of Ethiopia has more than doubled from approximately 40 million in the mid 80’s to over 100 million today. Its politics is no less stable and its people are no less prone to mass starvation. The country is addicted to foreign aid, which actually undermines its domestic food production and makes it more susceptible to famine.  What happened in Ethiopia is a microcosm of Africa as a whole, with foreign aid enriching its elites and impoverishng the rest.

The danger for European countries and its satellites now is that the suffering of Africans is no longer merely being used as a pretext to transfer wealth from European people to African people, but also to replace European people with African and Middle Eastern people. 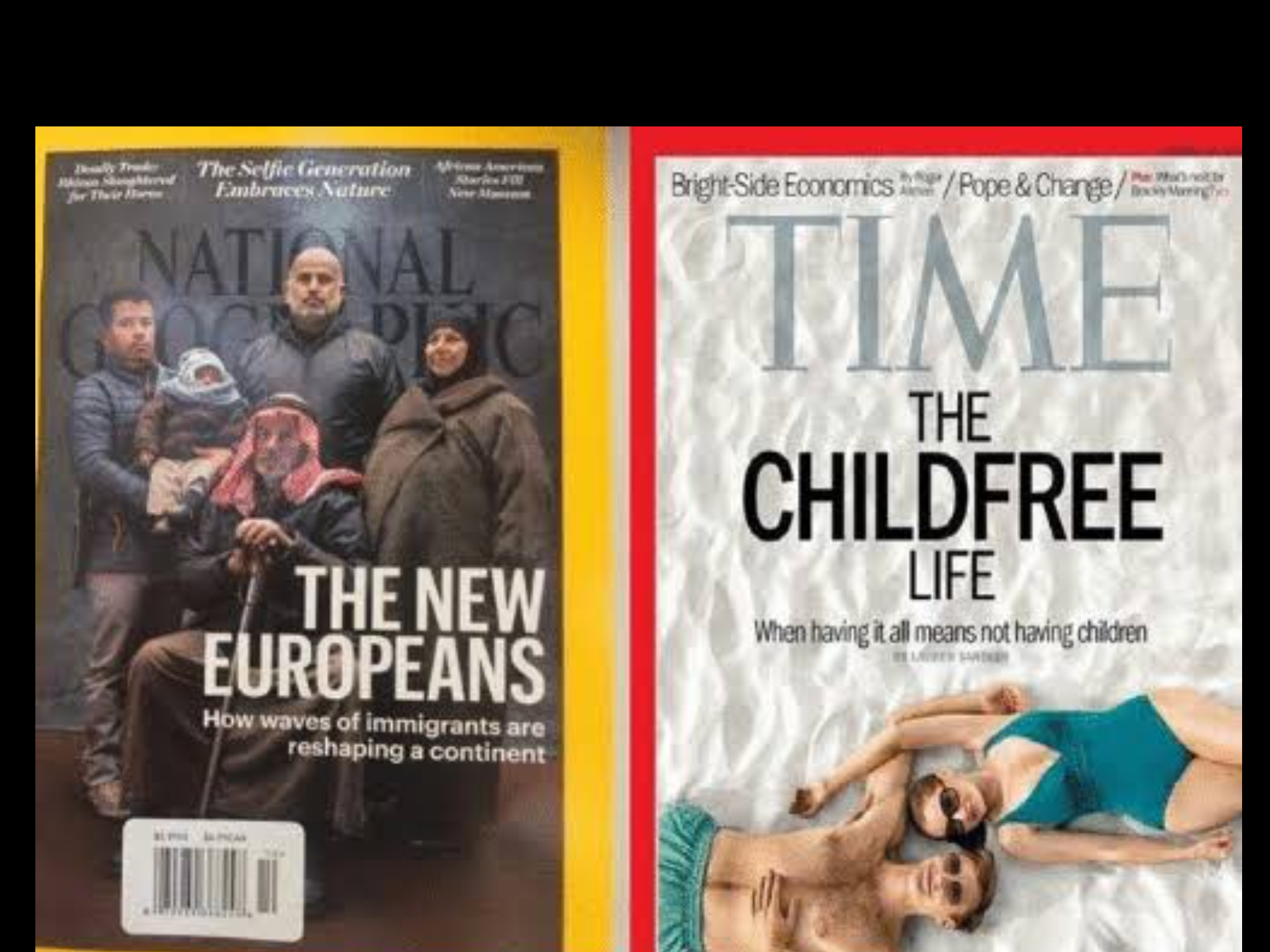 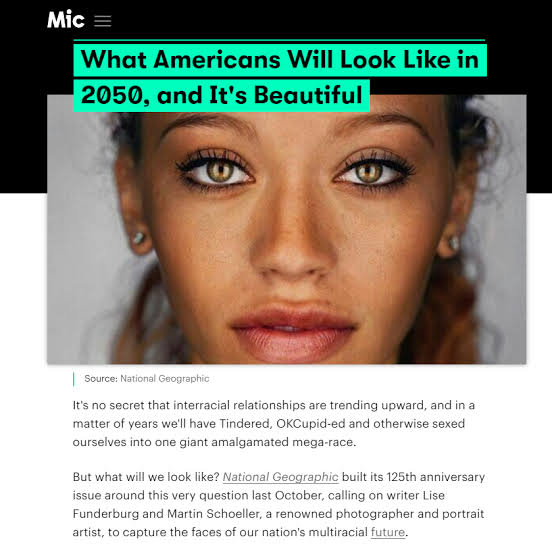 As Jean-François Gariépy explains, third world countries are infinite predictive machines for suffering. We can help Africans now, but in another decade there will be even more who need our help.  The globalists have established a cycle where white guilt is exploited to run a global extortion racket, and a limitless supply of poor and desperate Africans is weaponised to replace us.

If we do not do this, white people will die.