Sun Tzu’s book ‘The Art Of War’ is the oldest known manual on warfare and was written in 5th century BC, China. He explains many tactics and techniques of conducting war and employing soldiers and spies. Deception being important to keep the enemy confused so they make mistakes.

When we think of war we usually imagine an all out hot war, but just like genocide, war does not have to be violent. In fact, nonviolent wars and genocides are often more destructive than violent ones. Japan could lose 90% of its population in a hot war but in 100 years they would have rebuilt and repopulated. Now consider the new kind of faceless, heinous genocidal warfare that even Sun Tzu could never have foreseen.

Imagine there is a strong, unified Amazon Indian tribe with lots of timber resources on their sovereign living space and you are an evil Globalist corporation CEO, the kind that funds Marxist groups, Black Lives Matter and Climate Change action around the world. You want the timber. What do you do? 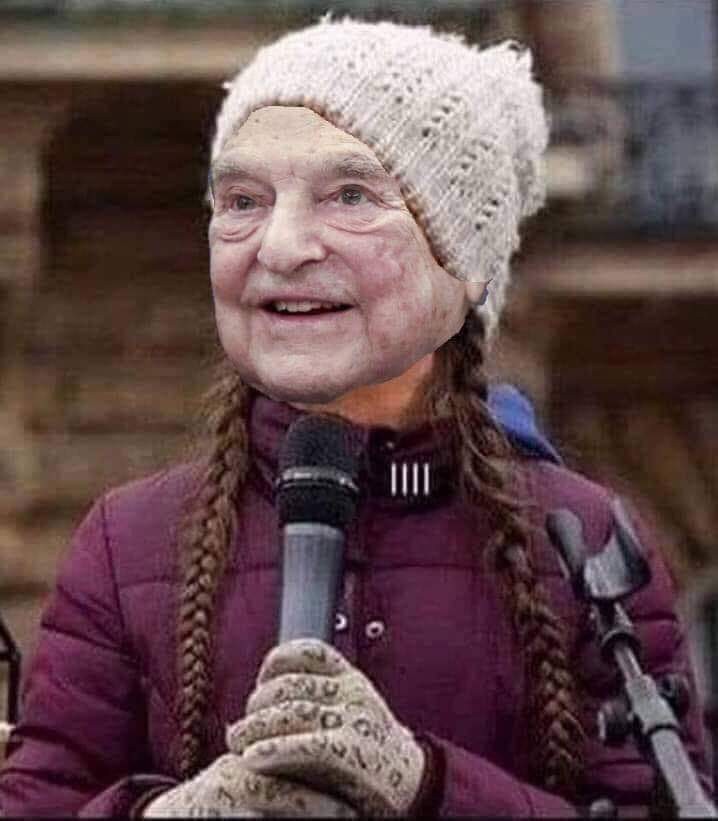 You could buy the timber but each allotment will have to be negotiated, wasting time and money. You won’t get your million dollar bonus because the profit will be low and risky. So you start a war by stealth with the Indians. First you deceive them into thinking that you are their best friend.

You sell them television sets at cost price and you set up a broadcasting station nearby. Your television programming is 90% Amazonian entertainment but you insert your propaganda messages. You tell them that ‘Diversity is their greatest strength’, ‘Diversity makes them richer’, ‘Diversity enriches their lives’, ‘Diversity brings so much great food and culture’. You tell them that anyone who objects to your ‘Diversity’ agenda is an ‘evil racist, nazi, bigoted, homophobic, sexist, trans-phobic, Islamophobic, antisemitic, bogan, privileged Indian supremacist who is full of hate, lives in his mother’s basement and wants to kill everyone that doesn’t look like him.’ The television runs movies and documentaries about Inca and Aztec expansionism, their enslavement of other tribes and barbaric human sacrifices. The advertisements for your mates’ junk food corporations show Indians being weak and pathetic while the black, white and Asian ‘new Indians’ are strong and lovable to the Indian women. This is Information/Psychological warfare.

You open a river-port and an airport. You find good white, black and Asian doctors and engineers, teachers and restaurant owners to bring in. When you think the Amazon Indians are accepting of the ‘new Indians’ you start paying people smugglers to bring in more and more non-Indians. You tell them to come because there are lots of opportunities in the jungle with free stuff and bitches. You encourage miscegenation and you try to replace and breed out the Indians. This is Migration warfare and is non violent genocide, although lots of Indians are now dying and being killed by the immigrants indirectly. You play it down on television and blame Indians for not welcoming the migrants enough.

You promote drug use, alcoholism, pornography, degeneracy and violence on television, especially against the Indians. You bring in people that you know will import and deal drugs and will engage in violent antisocial behaviour. This is demoralisation and drug warfare.

You sign a deal with an Indian chief to extract timber from the whole area in exchange for drugs, weapons and cash. The Chief is smart enough to realise what you did to his people but he knows his people have been pacified and are now too weak and degenerate to respond or even understand, so he just sells out and becomes a traitor. Eventually the Indians become a minority in their living space and are slowly blended out of existence while their land is plundered. Most of the last remaining Indians will go to their graves totally unaware that a war has been waged against them, nor will the ‘new Indians’ have any awareness of their role in the genocide. If the chief tries to explain what happened they stand up straight and announce, “This is 2020!”, “We have too many old Indian men in privileged positions that are full of hate.”

In this sad and terrifying war scenario you can see how destructive nonviolent warfare and genocide can be even with just the economic motivations of one big corporation. Now add tribal and religious motivations to destroy other races on top of economic opportunism. Introduce a representative democracy to make the victims think they have a say. Add chemicals to the drinking water and estrogenic soy products to the junk-food to turn warriors into soy-boys. Push feminism and transgenderism. Propagandise the children to make them demand a climate change tax to fund your war by stealth. The list of tactics is endless.

Now what would happen if all the mega Globalist corporations, banks and their owners worked together to wage war against whole nations, continents or races? 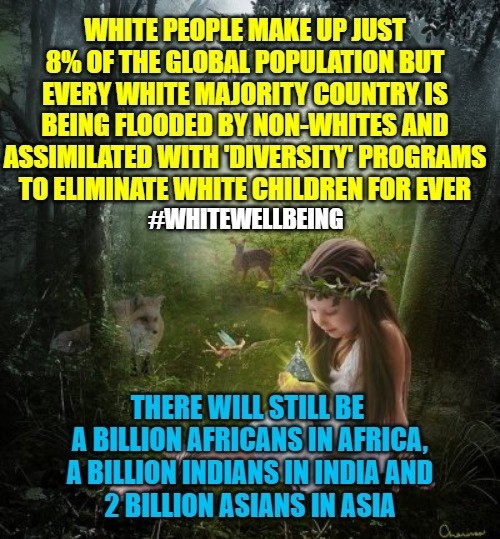