This isn’t satire. Daniel Andrews has actually done this.

The Victorian government has “just done what China’s done” by locking up 3,000 people in housing commission towers in order to get on top of the state’s COVID-19 outbreak, according to Liberal Senator James McGrath.

Police moved in, on Saturday, to secure the nine public housing towers placed into a five-day mandatory lockdown by the Victorian government amid the state’s second major outbreak of COVID-19.

Victorian Premier Daniel Andrews has taken the unprecedented step to lock down 3,000 residents in nine public housing estates in the suburbs of Flemington and North Melbourne for five days from Sunday.

The extraordinary measures come as Victoria recorded 108 new coronavirus cases in the preceding 24 hours, the highest since March 28.

“Daniel Andrews has got to be held to account.”

The stills from the channel 9 video are hilarious. Look at all those police. This really is China tier. 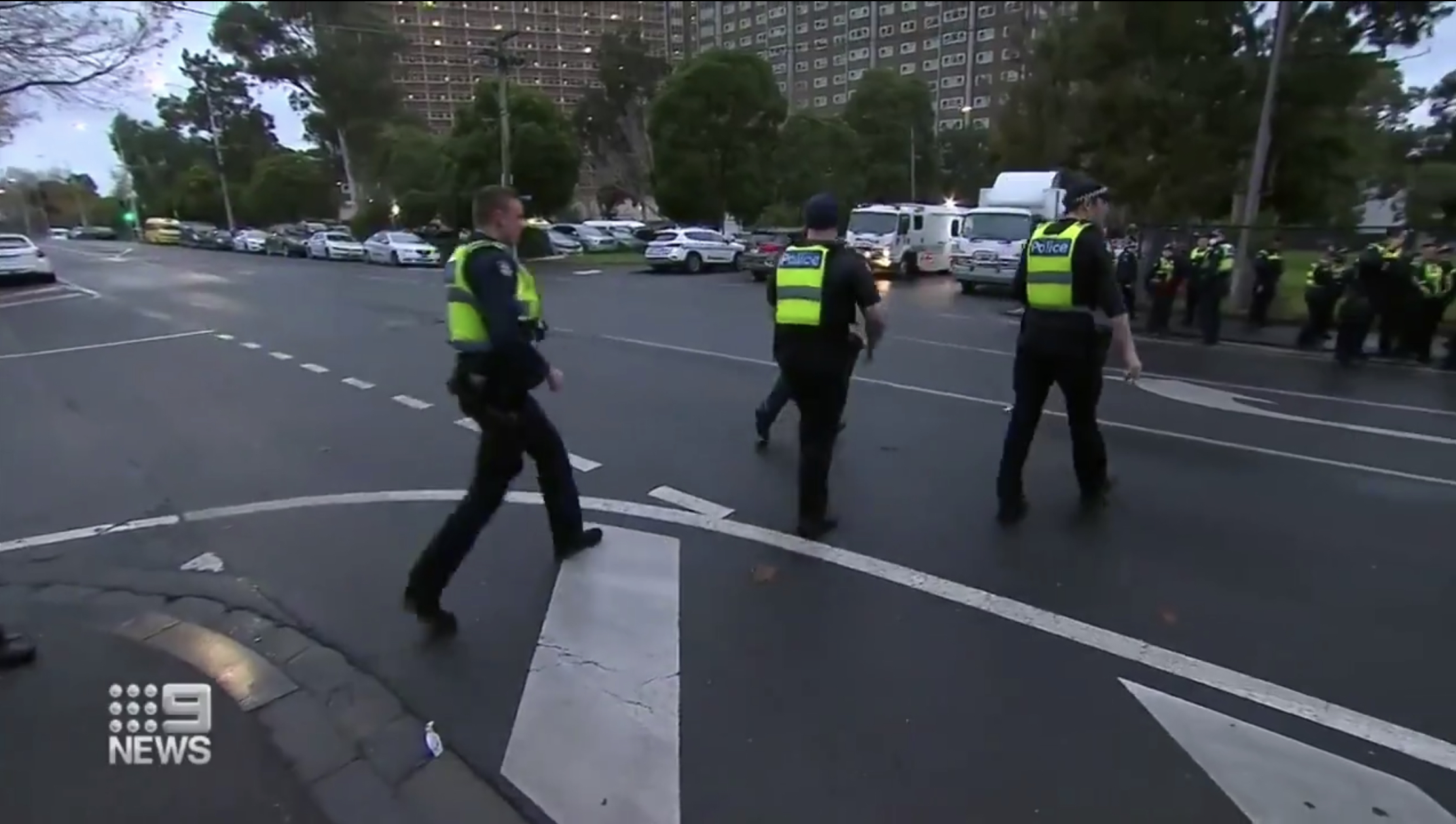 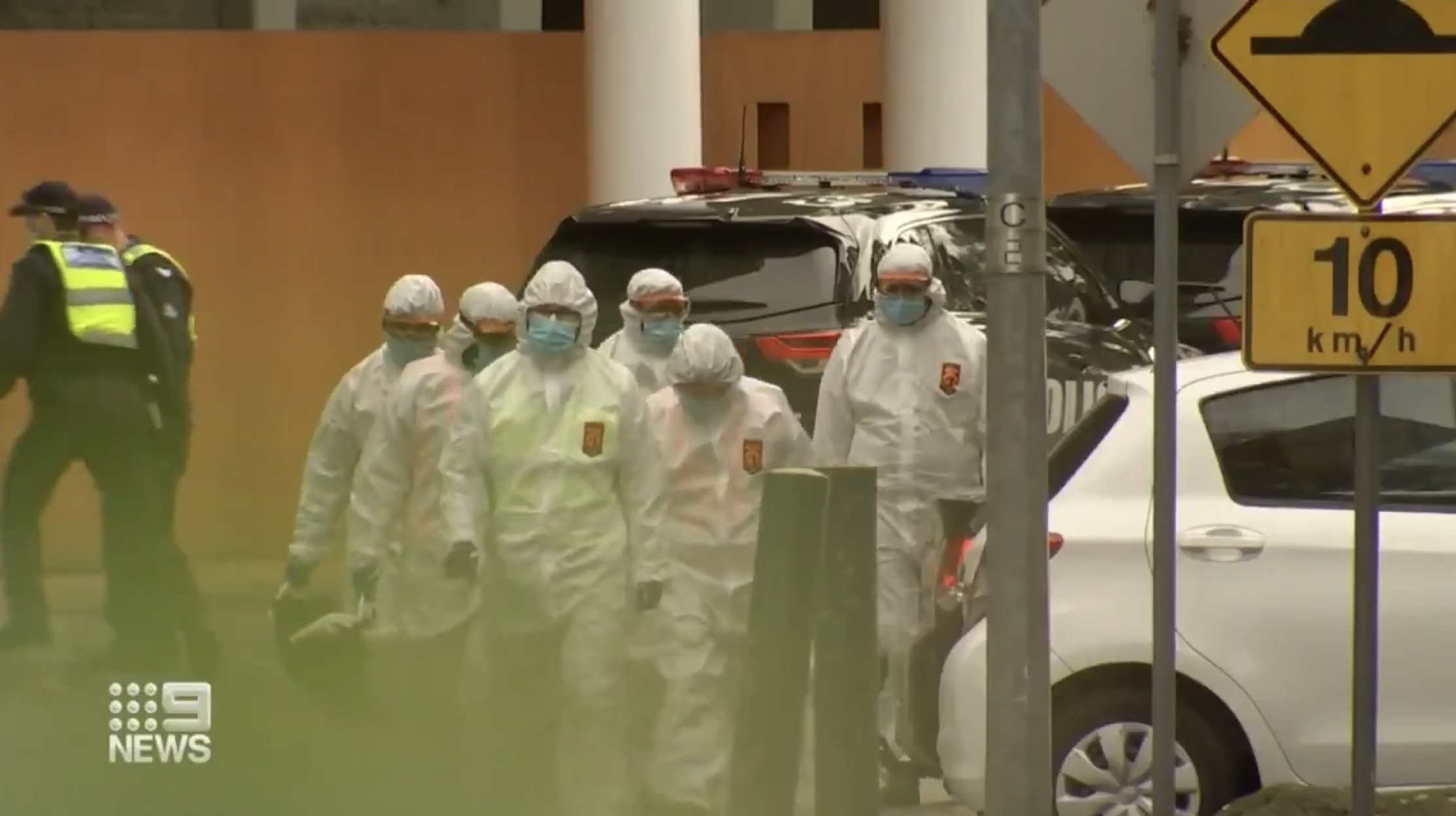 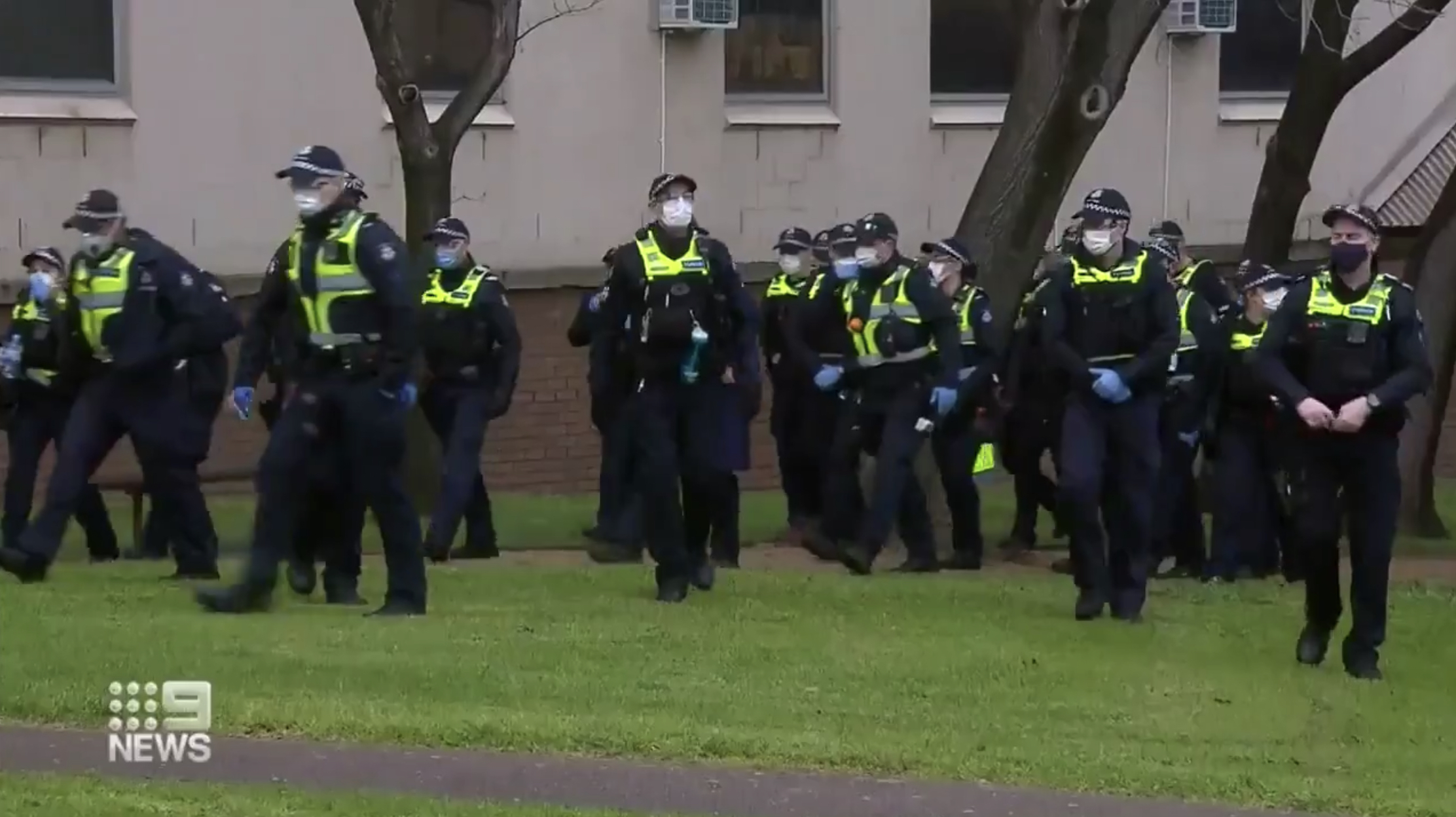 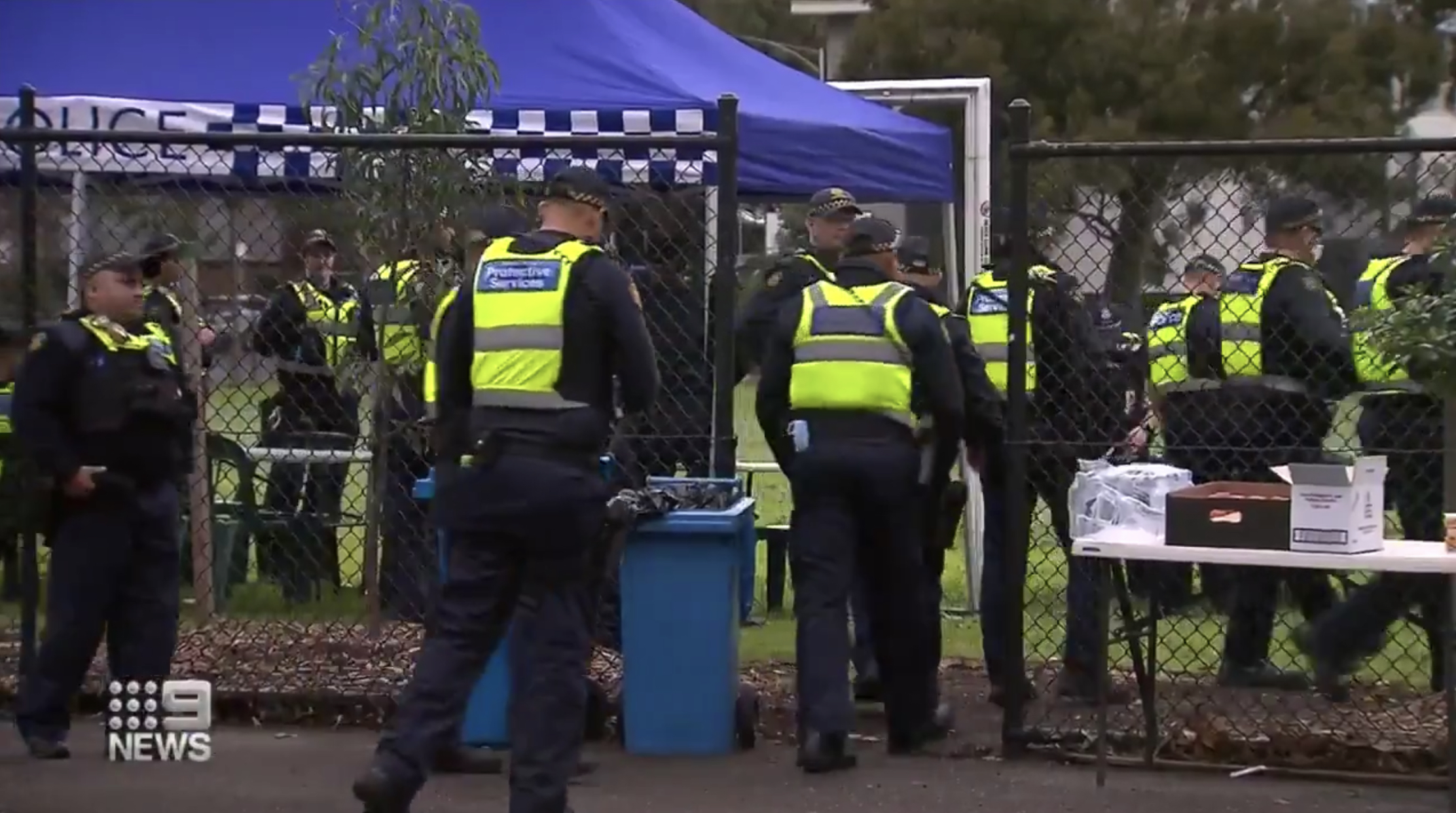 “500 officers per shift have been tasked with guarding these towers, and the premier says there will be officers on every level of every tower.”

Per shift. That’s not 500 officers assigned to gulag duty. That’s at least a thousand.

“But the Police Association says that’s not happening, and to do so would require another 300 officers.”

You can always call in the PLA… 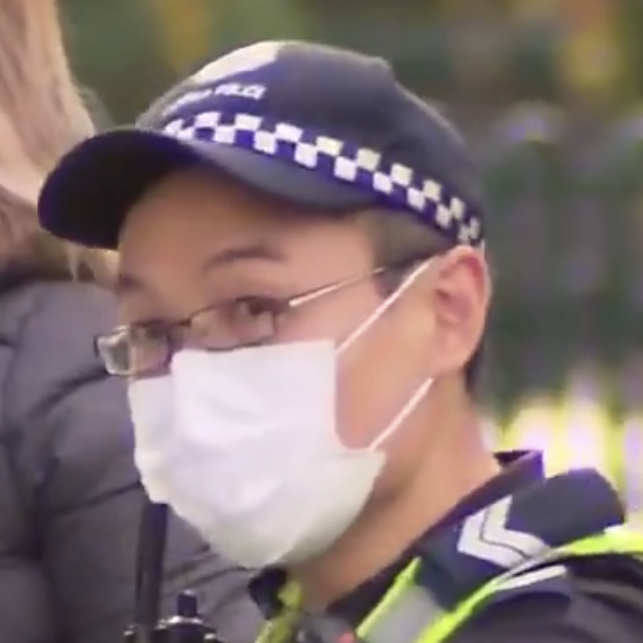 We are starting to suspect that the real reason XYZ satire has caused a stir recently is that authorities are worried we accidentally stumbled on their blueprint. 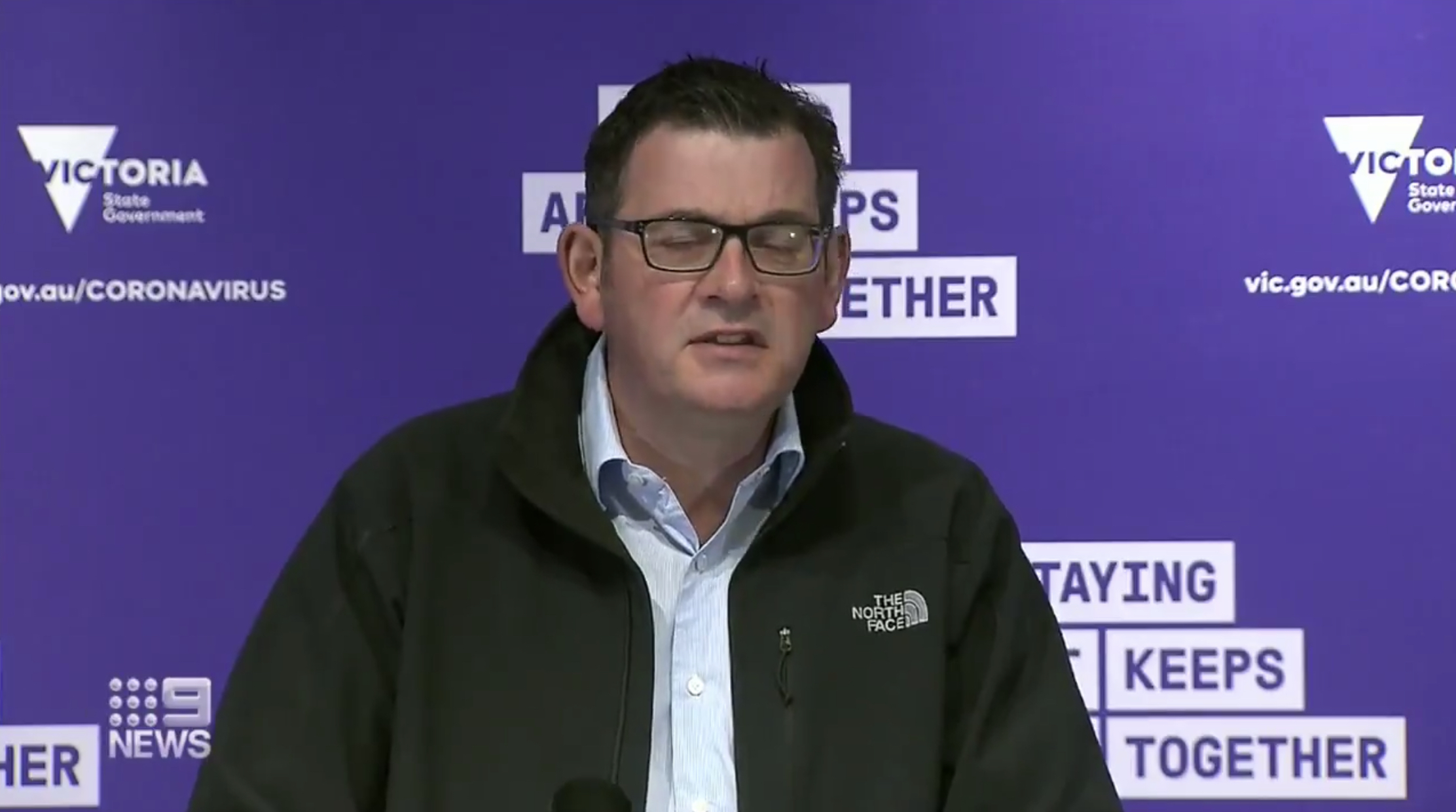 “This is not going to be a pleasant experience for those residents.” 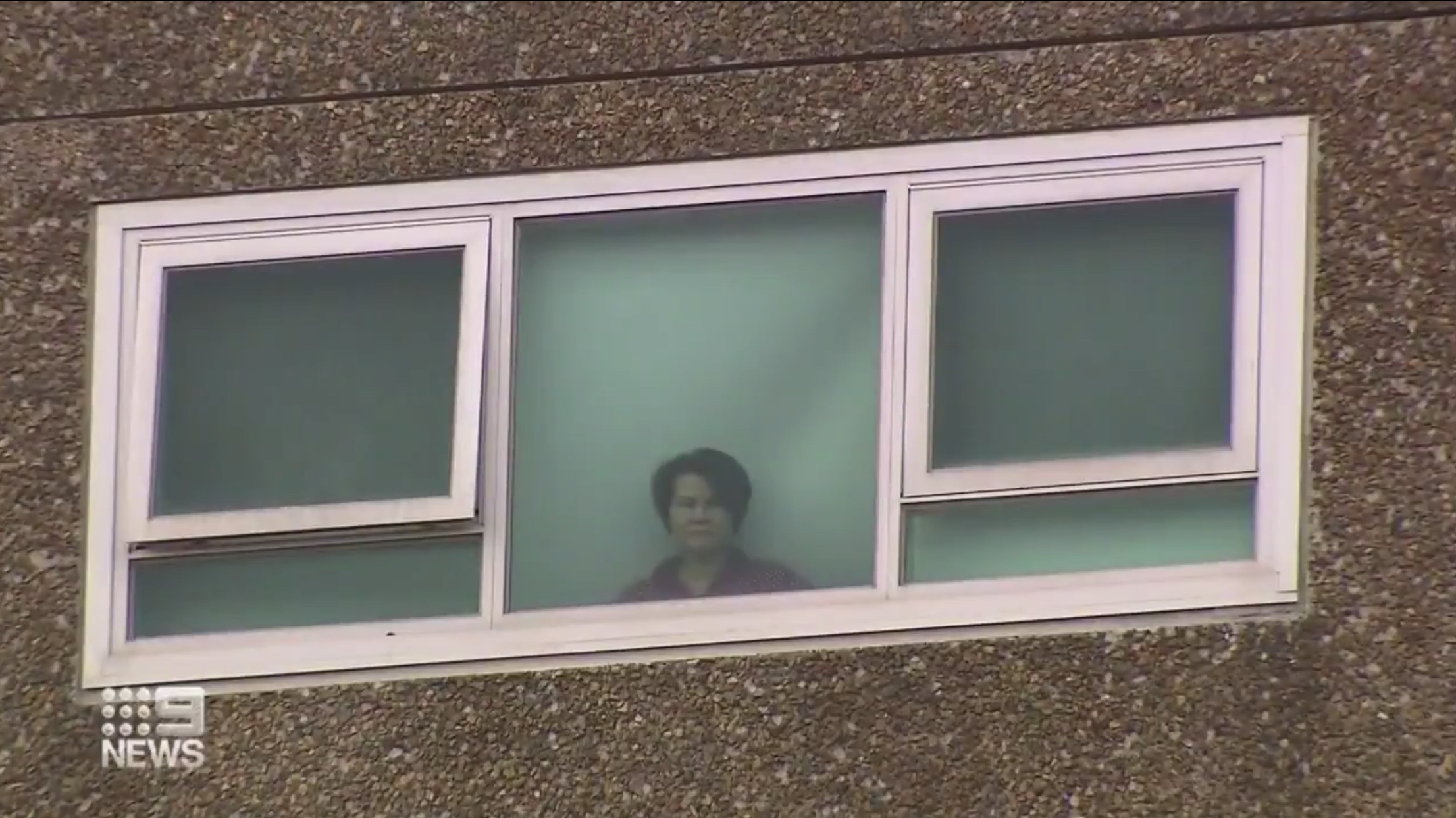 Come to Australia they said. You’ll be free they said..

It’s not all bad. The XYZ understands that residents have access to a swimming pool, they put on plays, they even have an orchestra.

“This is not about punishment, this is about protection.”

That is literally what every dictator in history has said. 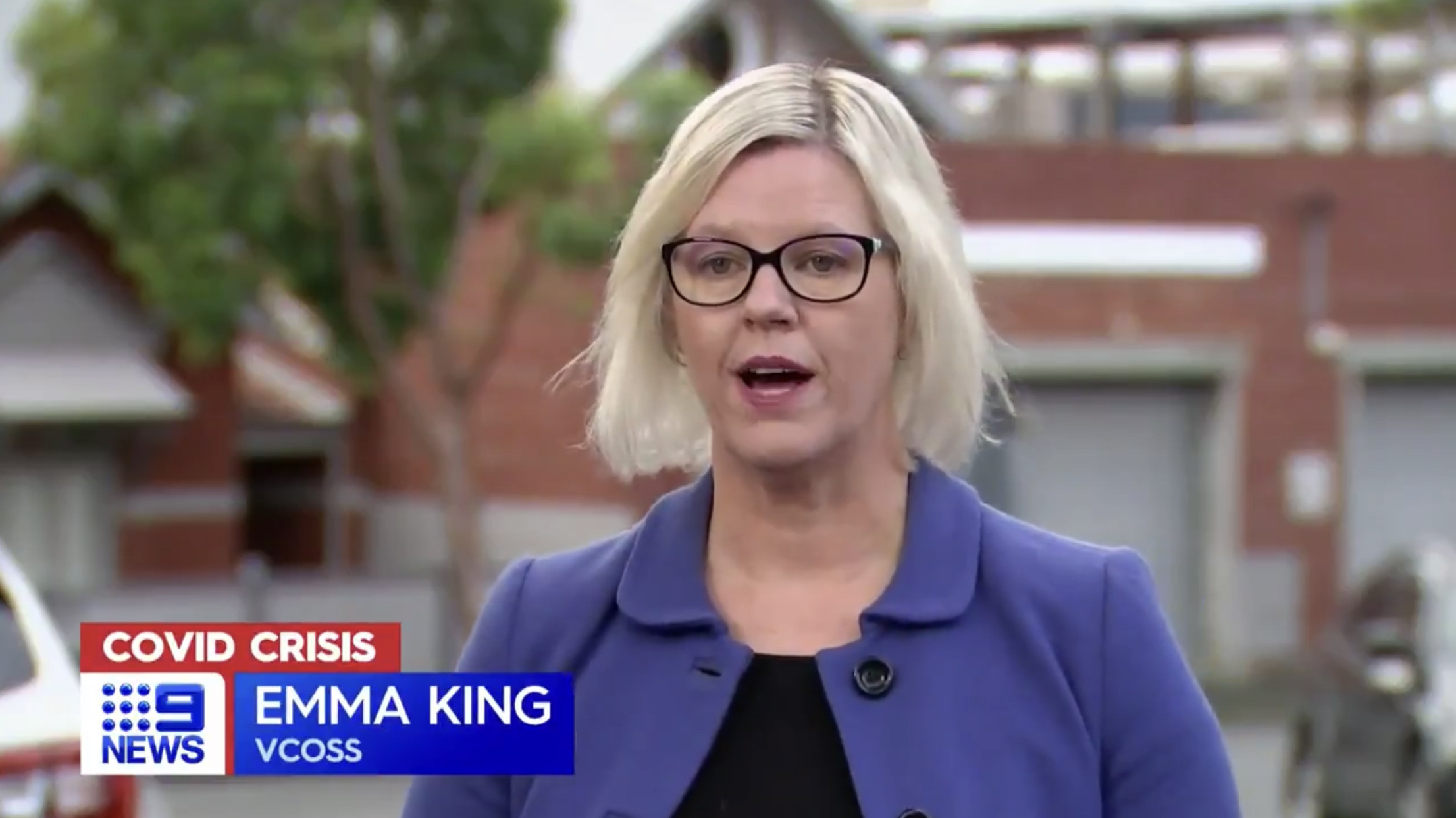 “We had calls on the VCOSS line last night from people asking us how do they get baby formula.”

Insert your own joke.  I just can’t do it any more. 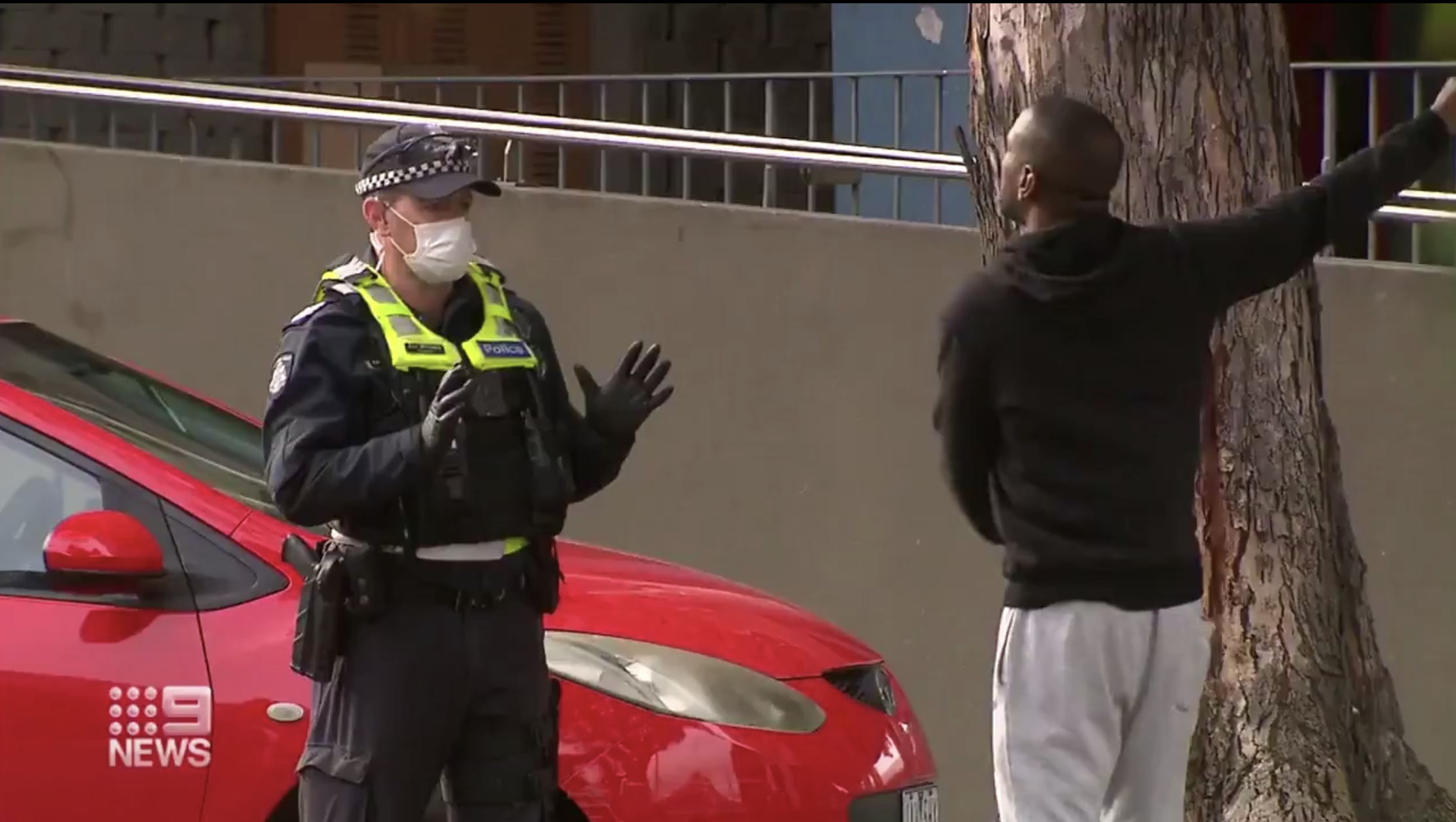 This policeman is thinking:

“Crap if I so much as touch this black guy they’re gonna lynch me.” 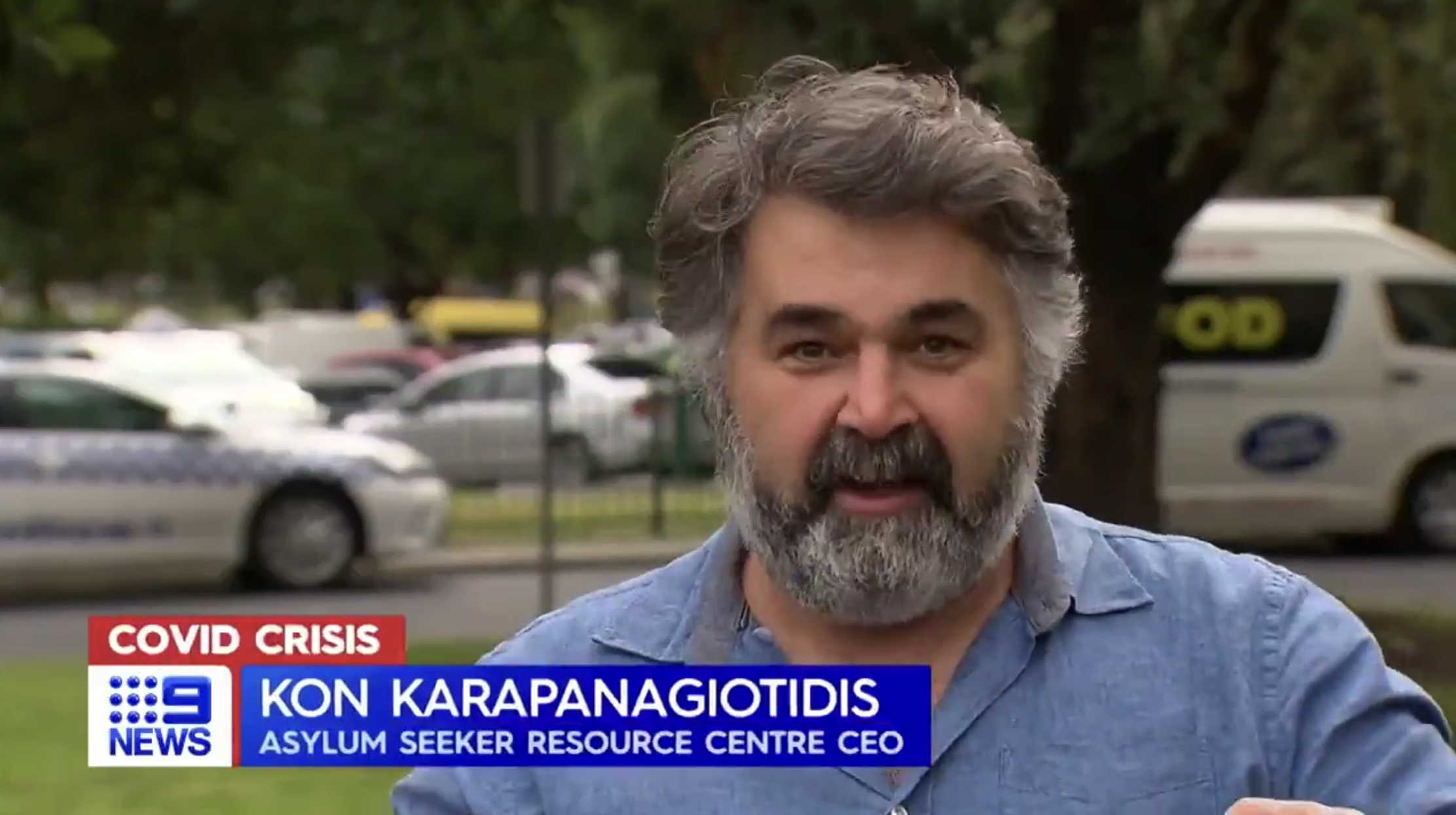 This foreigner is complaining about the conditions in the towers. Basically it is Exhibit A of a foreigner advocating for foreigners. What he doesn’t get is that he and every other foreigner in Australia has been played.

His family were trafficked here just like the people in those towers were trafficked here. For several generations since the end of the Second World War Australia’s economic growth has relied on importing non-Anglo labour. Today migrants are simply tricked into coming to Australia. The government presents an image of what Australia used to be 30 years ago so that non-Anglos will come here to buy houses nobody can afford.