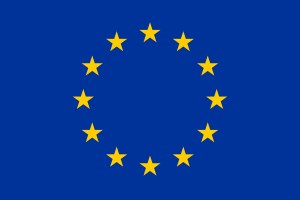 The EU is having crisis talks on what to do with 100,000 migrants. Solve that and it is crisis over. Except, well, the EU member states are in violent disagreement over what is to be done.

The migrant pipeline is pumping out up to 10,000 barrels, I mean “migrants,” per day, from the oil rich Middle East. That means, they are in violent disagreement over how to handle what is really 2 weeks worth of “supply”, and like a ruptured oil well, they have no means of stemming the flow.

The UN and EU must be silently pleased. Silent, because the people seem to be incredulous at the recent attempt to be transparent about their authoritarianism designs. For those who missed it, the UN have dictated that the EU “must” be multicultural.

A key plank in this approach is to lie to the people about the problem, and lie to them about the size and scale of it and to quell debate on the consequences. If they were honest, they would be talking about what to do with 1,000,000 or 2,000,000 that they know to expect to come between now and the end of 2016 until the status quo changes.

Speaking of which, the EU will, in the absence of agreement, dictate who goes where (for this first 100,000).

Another key point is the lack of meaningful borders all the way from Pakistan to Sweden. It is truly mind boggling.

If this is European and Global Democracy, I think we have just entered the era of double speak and unimaginable unintended consequences.