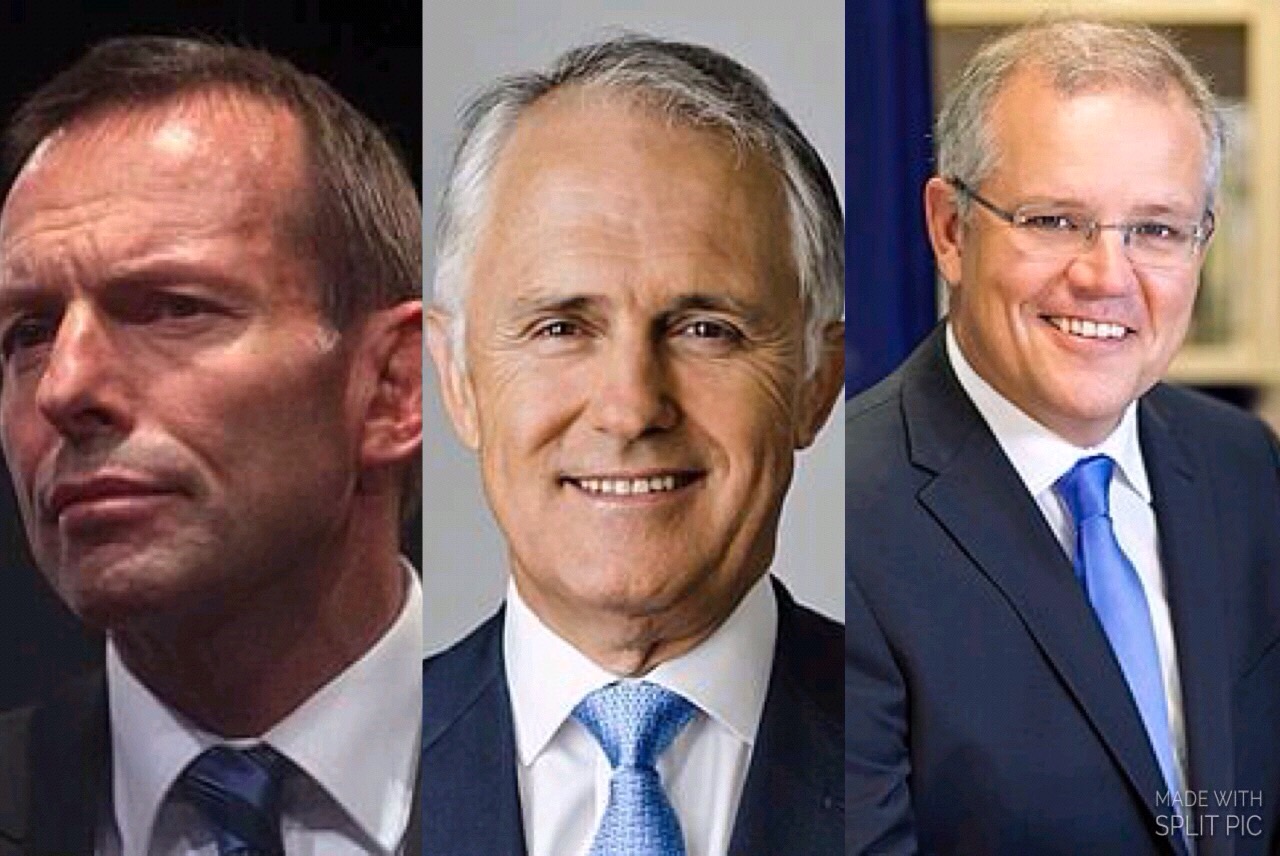 “If we continue with Mr Abbott as prime minister, it is clear enough what will happen. He will cease to be prime minister and he will be succeeded by Mr Shorten. You only have to see the catastrophically reckless approach of Mr Shorten to the China Australia free trade agreement – surely one of the most important foundations of our prosperity – to know that he is utterly unfit to be prime minister of this country and yet so he will be if we do not make a change. The one thing that is clear about our current situation is our trajectory. We have lost 30 newspolls in a row. It is clear that the people have made up their mind about Mr Abbott’s leadership.”

Unfortunately for Turnbull, those who live by the polls shall also die by the polls. He won a few initially, and then lost 38 in a row. Then ScoMo was installed and proceeded to lose another 12 newspolls. Then the party that had lost 50 consecutive newspolls won an election.

William Bowe is a polling analyst who runs www.pollbluger.net. He is something of an apologist for the polling industry, but he makes up for it with his excellent polling aggregator that predicted that the ALP would win an 80 seat victory. His graph of the two party preferred polling trends indicates that the Coalition has not won a single opinion poll since mid-2016.

What I’m saying is that the pollsters have stretched the suspension of disbelief just a little bit too far for my taste. Given that the polls seem to be consistently wrong with regards to nation defining elections, and they always seem to be wrong in the same ideological direction, maybe this isn’t an accident.

Why would they lie?

Possibly they might lie because it makes them incredibly influential. You see, people are pack animals, like sheep. It is called the bandwagon effect; the entire pack will jump off a cliff if all the individuals in the pack believe that to be what the entire pack is doing. As the pollster, you have the power to manipulate the perception of the direction of the pack, therefore, you control the pack.

I would submit to you that Australia 2019 was a polling failure not because the polls did not conform to the real vote, but because the real vote did not conform to the polls. I would also submit to you that we don’t know how many election outcomes have been altered or how many prime ministers have been ditched on the basis of fake polls, but the answer to both is likely greater than zero.

Always remember: the opinion poll is a tool to influence public opinion, not measure it.