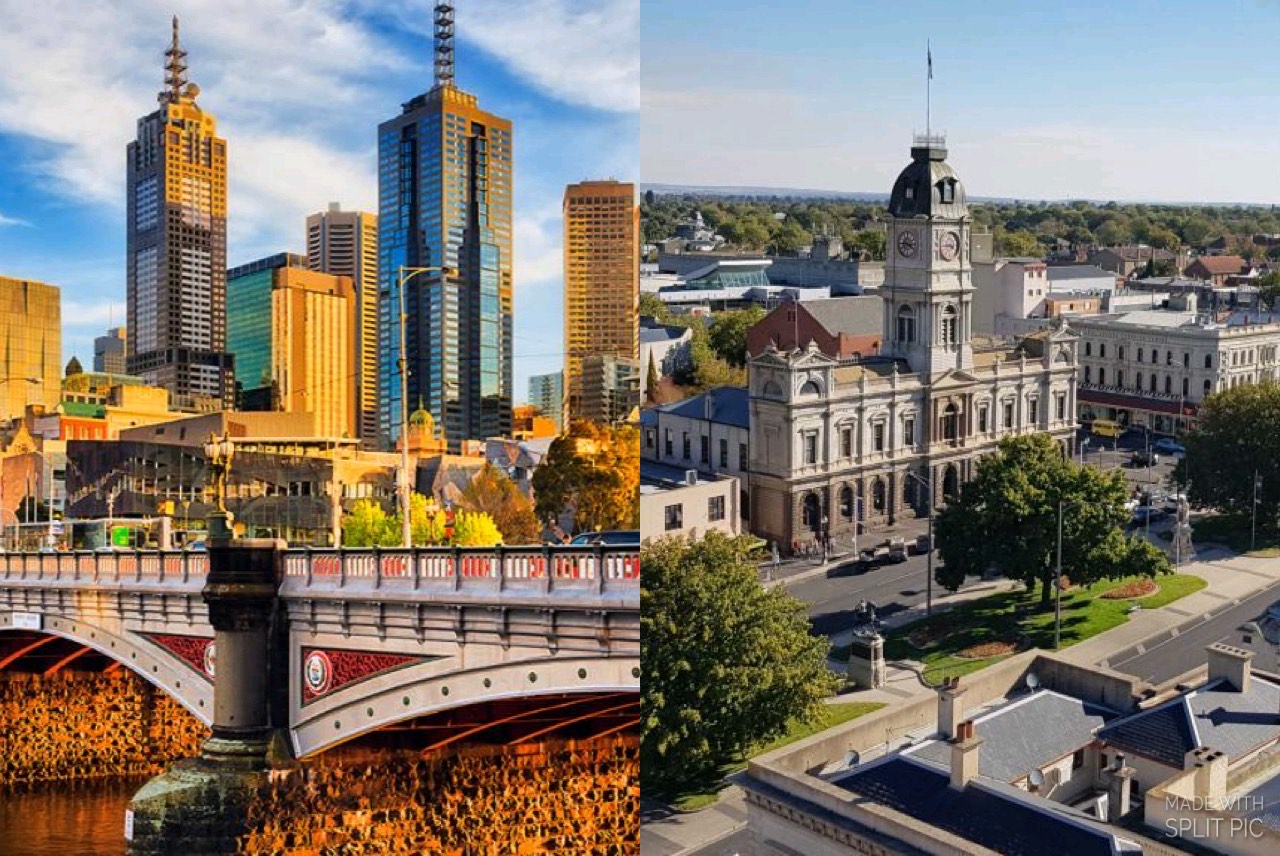 A few weeks ago I noticed an obviously coordinated series of articles across major Australian media sites. The articles were extolling the glorious virtues of buying property in Australian regional centers. Apparently, moving to the quasi-country is the new thing to do. Those crowded cities are just plain boring and unattractive, not to mention the hideously overpriced property values.

Nothing like a good media beat up to create even more overpriced property values. It’s also directly tied into the financial markets. They’re worried that the property bubble bursting will affect their liquidity, so they’re trying to spread around the pain. Ease the great hammer blow which is coming and which cannot be avoided.

Let’s face it, the only reason that Australia’s conservative prime minister is so desperate to grant citizenship to anyone from Hong Kong with a pulse is one last ditch effort to delay the inevitable property meltdown. Not on my watch, Mildred!

So I thought it was all pretty clear cut. Until I started seeing the same sort of articles popping up in the USA.

Just what some pretend investor on some pretend television show thinks about anything is obviously just a media plant. Which is the interesting part. So they’re pushing this rush to the regions over there as well. And at the same time. What’s going on? Swanson over at Daily Timewaster has this to say:

“Hence, to protect red areas from the influx of refugees from blue dystopias, suburban leaders need only discourage them from moving there by prominently displaying such politically incorrect but normal and common sense slogans like “All lives matter here in Mayberry.” I’d suggest something like that should go on large signs prominently displayed on all major roads in and out of town. The Woke Folk will be repelled and go away.”

This is closer to what is really going on. The regional areas, also known as flyover country, are the last holdouts to globohomo. But globohomo cannot be denied its pound of fat flesh slouched in front of the boob tube. The new arrivals will not partake in country values. They will not hunt or fish. On the contrary, they will demand that such unwholesome activities be banned forthwith. And with them will come the great plague of immigrant invaders; a real plague, not that pathetic sissy cold virus that has been going around.

They killed the cities, so now it’s time to kill the heartlands too.

And the heartlands will roll over in a heartbeat. Inflated property vales? We’ll take that for more than a dollar! Then we can sell out and go … hang on, it’s all inflated now. Which means it’s all worth nothing.

Kiddies, the fun is only just beginning.

John Wilder strongly feels that the right will triumph.

Can you imagine if the Right was united? I can.

The corollary is obvious: quit fighting each other in the right. Stop. People don’t believe in your exact brand?

You can’t stand Libertarians? You can’t stand Lutherans? Baptists? Catholics? Vox Day? That atheist friend that doesn’t mind Christianity but still believes in freedom? The idea to fix our situation isn’t exactly yours?

Lutherans? Baptists? Catholics? And Vox Day? What is he, high?

His optimism is noted. I raise a glass in his direction. This is to you, John.

My glass is half empty.

The Russian Bolshevik revolution had about 1500 morons behind it. That’s all it took to turn that great nation into a wasteland for 70 years. So John is right, in principle. But he is wrong in reality. They’re coming for the heartlands and nothing will stand in their way. But that’s okay. We gotta see it all burn down before we can build again. Russians today don’t take what they have for granted. There’s a reason for that. A hard won reason.