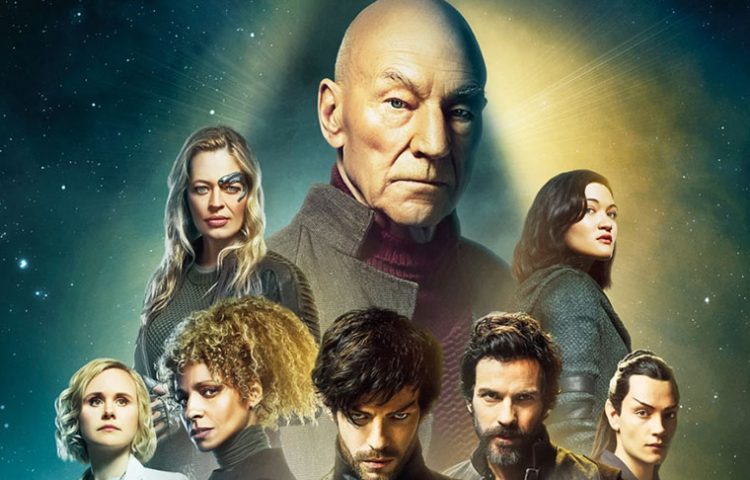 Earlier today I was on YouTube and I saw a clip entitled “Star Trek Picard Disaster | CBS Admits It Wanted Picard Humbled” by Overlord DVD.

“Star Trek Picard was a show designed to humble and humiliate its hero, CBS admits on the official Star Trek website. They deliberately turned Admiral Picard into a sad joke in order to call him out for male privilege. Now they’re trying to sell another Trek show to fans and investors? Can a franchise succeed by deliberately destroying its own heroes?“

This is exactly the same question Star Wars and comic fans have been asking themselves.

So why do they take these classics and destroy them?

Why do they seem to love destroying them?

The first thing to remember is that the people who currently control these things didn’t create them. They are destroying someone else’s work. Often they were the creative idea of one man, Gene Roddenberry, George Lucas, Stan Lee for example. Some of their ideas were good and others bad but it wasn’t created by a committee. Many of these are now controlled by committees. Groups of people with no love or passion for someone else’s creation. Often hired because of who they are and what they believe rather than because of any talent.

So why do the companies put up with this, even when it loses them money?

Because the people who run the companies also didn’t create them. They are committeemen who are loyal to the committee. In other words they like to support other people’s opinions, everyone thinks along the same lines and everyone supports the same things. Groupthink. What they are not loyal to is the company, nor to the company’s investors, nor to the customers. They don’t care if the company fails, it’s not their money, it’s the investors’ money and they are not loyal to the investors.

You may say, ‘but that’s insane, surely they get paid by the company, surely their financial future depends on the company turning a profit?’

The executives will get paid whether the company turns a profit or not. Often they will be paid more if things turn bad because they need to be “incentivized” to turn things around. These profitable companies that have been built up over many decades are being turned into pyramid schemes. In fact that is what is happening to the entire economy. Those at the top are looting everything because that is all they know. They are not creators, they are not builders, they are destroyers.

They are also Ideologues, people who believe what they believe to the exclusion of common sense or facts. Their beliefs ARE facts to them and today they are in charge. In government, in education, in the churches, in companies and of course in entertainment. They really believe that White people are privileged, that everyone is exactly the same, that men can be women. As the Queen said in Alice in Wonderland:

“Why, sometimes I’ve believed as many as six impossible things before breakfast.”

That’s just the kind of people they are. The most important thing in the world to them is what they believe, not what is good. What they believe, whether they understand it or not, is that the issue is never the issue, the issue is always the Revolution and the purpose of the Revolution is the destruction of Western Civilization. That’s why they love to destroy the things that you love. Destroying is the entire purpose of what they do, it’s not about creating, it’s not about creating a legacy and it’s not about money. They hate you because of who you are, not because of what you’ve done. Although they do hate you for what your ancestors did. They created a Civilization and they hate that Civilization. They hate that it isn’t the world that they want, and to create the world that they want they need to destroy the one that currently exists.

The only way for us to win is for them to lose. 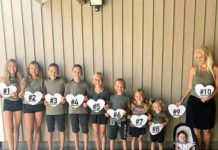 Thomas Sewell discusses the most BASED photo on the Internet