Toward the end of last night’s Uncuckables, we discussed plans for The upcoming XYZ Conference. 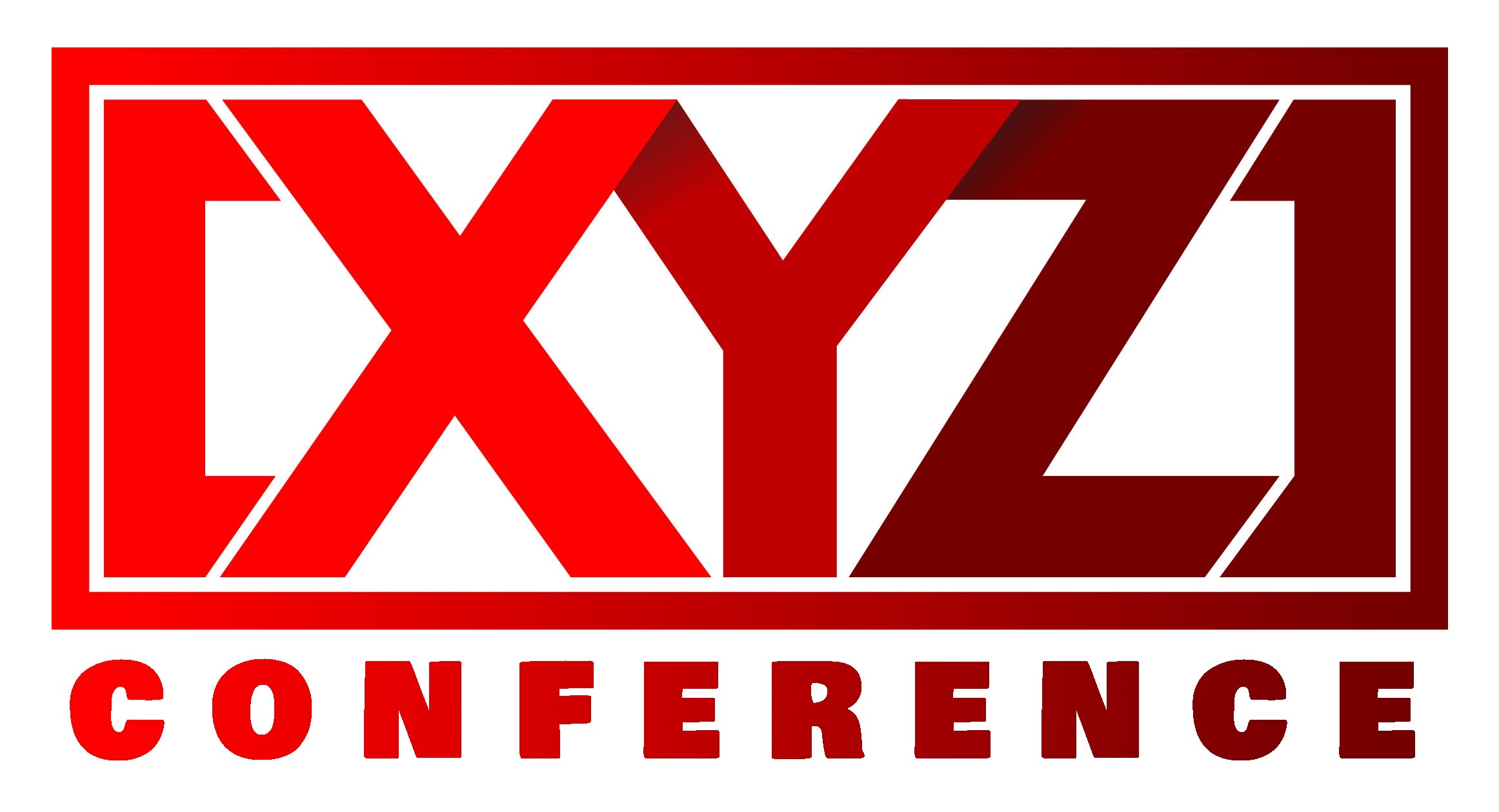 It will be held from Monday, June 29 to Friday July 3 to be held online during the evenings. It will feature five speakers, one each night, who will speak for roughly an hour, followed by an hour of Q&A from a panel of alt media YouTubers who will also field questions from a live chat audience.

Essentially, we plan to hijack regular livestreams for the week.

We will be making more announcements in coming days about the speakers, who will include nationalist leaders and thinkers. $10 will give you access to the entire conference, and we will make announcements about ticketing arrangements as we put them together.

As suggested by the title of last night’s episode, we discussed the way the media has magically pivoted from coronavirus to race riots, and how the media has deliberately inflamed racial animus across the West.

The Uncuckables livestreams between 8:30 and 10:00 pm AEST every Thursday evening. It features the best talent of the Australian independent media discussing the politics of the week. Find us at YouTube and join the chaos that is the live chat. 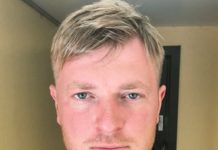 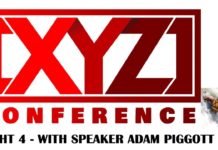 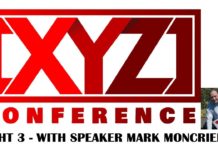