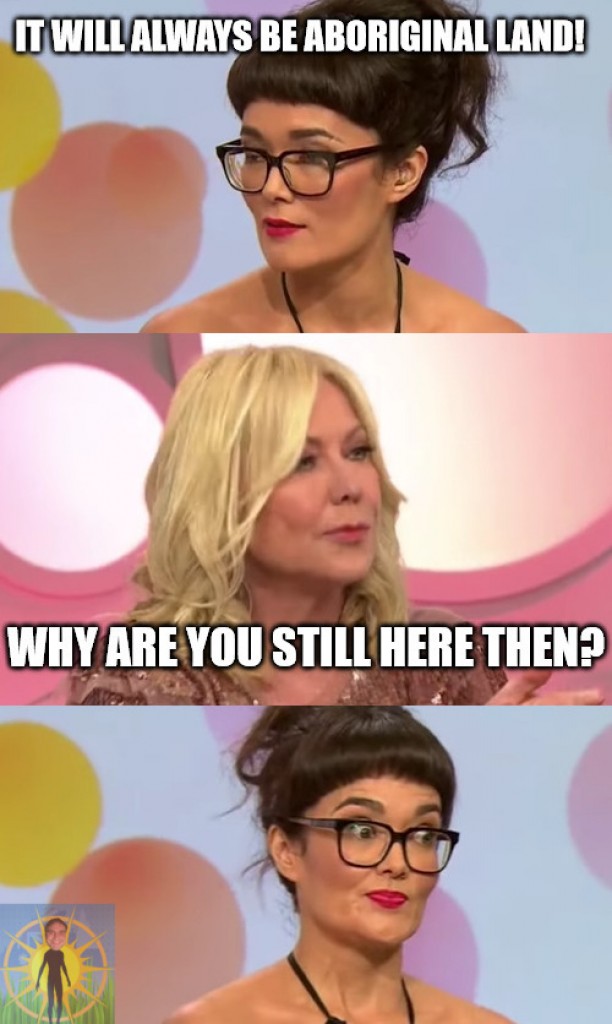 There’s a Poo Styne on my TV,

And it’s driving me insane.

Are on the march again.

They want to change the date,

They want to change your gender,

And now they’re going on a bender.

‘We must save all the spotty tree frogs,’

By these filthy murdering Greenie flogs,

We’ll shit all over all that’s good

And then we’ll call it evil.

Screech and scold and scathe at those

Who point out the commie weevil.

And call them racists, homophobes, and xenophobic white men

Divide and conquer and corral and drive them into the pig pen.’

Well it’s not going to happen, you globohomo pigs,

We’re fighting back stronger, with every passing day.

And when the dark times are over, Marxist, you’re gonna pay.