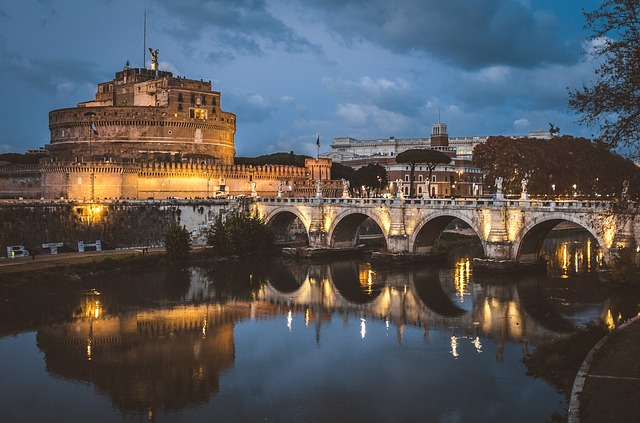 A line of Adam Piggott’s has stuck in my mind the last couple of days:

“The last two speakers to tour Australia who got a huge reception from the right have been a Jewish homosexual who married a black man and this left wing Canadian psychology professor who wants men to be better providers. It’s pathetic.”

It got me thinking about the common thread in both Milo Yiannopoulos’ and Jordan Peterson’s talks in Melbourne, and the common thread in the reviews I wrote for them: They both explicitly disavow European ethnic nationalism, and I pointed out on each occasion why they are wrong.

Here is the heart of the case I made for ethnic nationalism after Milo’s show:

“We have been conditioned to believe that if we embrace ethnic nationalism we are all going to become national socialists. This is an ideological trap laid for us by the left for two reasons: firstly, it distracts us from the reality that deaths under the national socialist regime were under a tenth the number of deaths under communism; secondly, it prevents us from embracing the ultimate weapon against communism – our identity.”

Ethnic nationalism is kryptonite to communism. Without ethnic nationalism, our efforts to fight communism are futile. Furthermore, this isn’t simply about winning or losing, this is about our very existence. I made this point after Peterson reaffirmed individualism as the panacea for the crisis afflicting white South Africans:

“It is a liberal principle that embracing group identity leads to conflict, the most extreme result being genocide. Aside from the fact that this is a false dichotomy imposed on our minds by our Cultural Marxist overseers, if we fail to embrace group identity while our opponents embrace it, we will cease to exist, without firing a shot. Conflict is what will save us.”

Bear in mind the point I made in both reviews – communists have worked very hard to convince us that embracing our group identity, embracing European ethnic nationalism, will make us evil and lead to genocide. There are three reasons I have identified for this, and it’s the third one we should be worried about:

That people is us: White people.

This is why Adam has spoken out so strongly against Jordan Peterson. The professor is at best a gateway pill. If we stop at his ideas and go no further, we still lose.  And our light will be extinguished from the face of this earth.