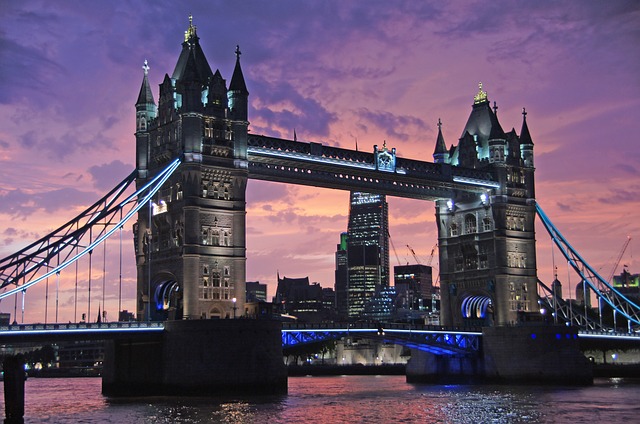 Everybody is thinking it. When is it going to happen?

I’m not talking about the big one, the big terrorist event. That’s not going to happen. I mean, it is possible that there will be something bigger than we’ve ever seen before. Even likely. But that is not really the point. Is it? They could set off a nuclear bomb in any city in the West, but it wouldn’t change anything.

Terrorism is but a weapon wielded by Islam to terrorise us. The cry-bully tactic of #NotAllMuslims immobilises us. The welfare state drains us. Demographics is killing us.

More and more people are realising that we must secure the existence of our people and a future for white children. This will happen in one of two ways:

There is only one thing currently stopping the people of the West. It is fear. But it is not fear of failure, nor death. It is the fear that once we get rolling, we won’t be inclined to stop. 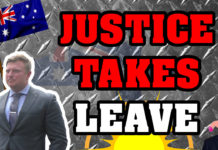 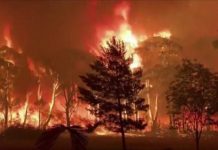