The final season of Game of Thrones is on right now. As usual, it’s aesthetically stunning and philosophically empty. The projection of a dying culture onto a fantasy world.

The gamma slob who wrote it was channeling something profound though, somehow. Either demons, JBP’s collective unconscious or God Himself gave that fat critter the story. It’s too perfect an allegory of what we’re facing in the dying, decadent, gluttonous and insane West. It’s a warning, a prophecy and a product of our decline.

70 years ago, Tolkien gave us a stunning tale of race war and redemption at the end of an age. 20 years ago, that witch Rowling kept the morality tale, but the categories had been cheapened and propagandised. Goodness was niceness and diversity, while evil was nastiness and whiteness.

In Game of Thrones, there is no good or evil; just power, too many titties, and death. No meaning, no purpose, no transcendence. Just lust. Morgoth’s analysis was insightful, as usual.

The Seven Kingdoms of Westeros were at their most decadent, deluded and disgusting just as winter approached. Incest, depravity and cowardly cruelty abounded among their elites. Just like us. The peoples at the fringes of empire were closest to reality, while those at the core, fat with luxuries, were farthest.

Just like us. And just like in Westeros, winter is coming, and it will bring the judgement of God down on our postmodern Sodom. Before it does, however, our effete, duplicitous elites will savagely murder whatever they can which is good or wholesome, seeing it as an affront to their debauchery. Because it is.

After years and years of trying to understand how the world really works, the best explanation I have found is that, at the very top of our globohomo imperium, is a group of people who hate God, hate truth, and hate us. And as the White Walkers of economic collapse, famine, plague and war approach, these people seem determined to just burn it all down. They have engineered a clash of civilisations, and now the matches are being lit.

With heavy hearts, we’re thinking of those in southern California following today’s shooting at the Chabad of #Poway. #unspeakable #EducateAgainstHate https://t.co/NTqbjwdCrq

She had a pretty good vocabulary for a 10 year old.

This isn’t happening organically. Places of worship are being shot up, burnt and blown up around the world almost every day now. This is not how things happen. Someone, somewhere, is ratcheting up the pressure, and while many of these attacks may be what they seem, all of them can’t be. Electrical sparks can’t burn fossilised oak timbers.

Maybe that someone is Satan himself? His time is drawing short, after all. Either way, someone, or something very evil wants us to give in to hate and rage and murder and die.

The shooter, John Earnest, thinks perspectives like mine are cowardly. That people like me, who think we can solve our problems without a clash of civilisations which mutually destroys the Christian West and the Muslim Middle East, are useless LARPers. His manifesto said as much:

“Anyone who denounces violent self-defense against the Jew is a coward. He may know the crimes of the Jew, but subconsciously he knows that ACTUALLY taking action would mean sacrificing the bread and circus. It might mean that he won’t live comfortably anymore. This is one of the reasons cowards so shrilly screech that Brenton Tarrant and Robert Bowers were Mossad false flag operations. They can’t fathom that there are brave White men alive who have the willpower and courage it takes to say, “Fuck my life—I’m willing to sacrifice everything for the benefit of my race.” He projects his own cowardice onto the White race. To the coward it is just a hobby. He is a LARPfag and a traitor. Ignore him. He has nothing useful to offer.”

The manifesto is heavy with Christian references, which suits the clash of civilisations agenda perfectly. Maybe John is aware of that, and like Tarrant, is accelerating. I don’t know what these guys think they’re accelerating toward. The war they’re pushing for is exactly what the Zionist expansionists in the US deep state want to happen.

Killing people won’t fix this thing. World War III in the Middle East will not fix this thing. It will only accelerate our decline. The first two world wars broke the power of Europe; the third will break the power of the United States. What comes after that is a world which, for the first time in 500 years, will not have a Christian European hegemon calling the shots. It is not going to be some utopian white imperium which colonises the stars. It’s going to be camps, and occupation, and humiliation for us and our descendants for centuries to come. It’s going to be global government out of the centre of Eurasia, which uses technology and a racial supremacist ideology to hunt us like helots. It’s not going to be Star Wars. It’s going to be Hunger Games.

As bad as things are now, that’s worse.

It’s clear though, now, that the war is inevitable. The centre is indeed disappearing, as foretold many times here on these pages; but voices like ours are now considered centrist by those most animated. It’s a funny thing about human nature, and therefore history, that whatever is forbidden to be challenged or discussed will be the origin of conflict. The Reformation broke out because the established power structure of the Vatican refused to engage with the legitimate concerns of the powerless. As a result, they lost Northern and Western Europe. The French and Russian revolutions broke out, in part, because the demoralised and flatfooted aristocracy could not conceive of societies not hierarchically organised based on lineage. The guillotines and firing squads were the wages of their lack of imagination.

In our society, the psychological censorship, the mind control, has been more subtle. It’s been based on distorted historical narratives and enforced ideological groupthink about concepts like progress, social justice and identity. Now there is a large, and growing, minority of people in the West who have come to believe that their civilisation is being destroyed and that there are people using the power of the state to prevent them from even saying it is happening. Voices like those on XYZ have tried to air these grievances, to break what is taboo so that conflict doesn’t become inevitable. We’ve failed. 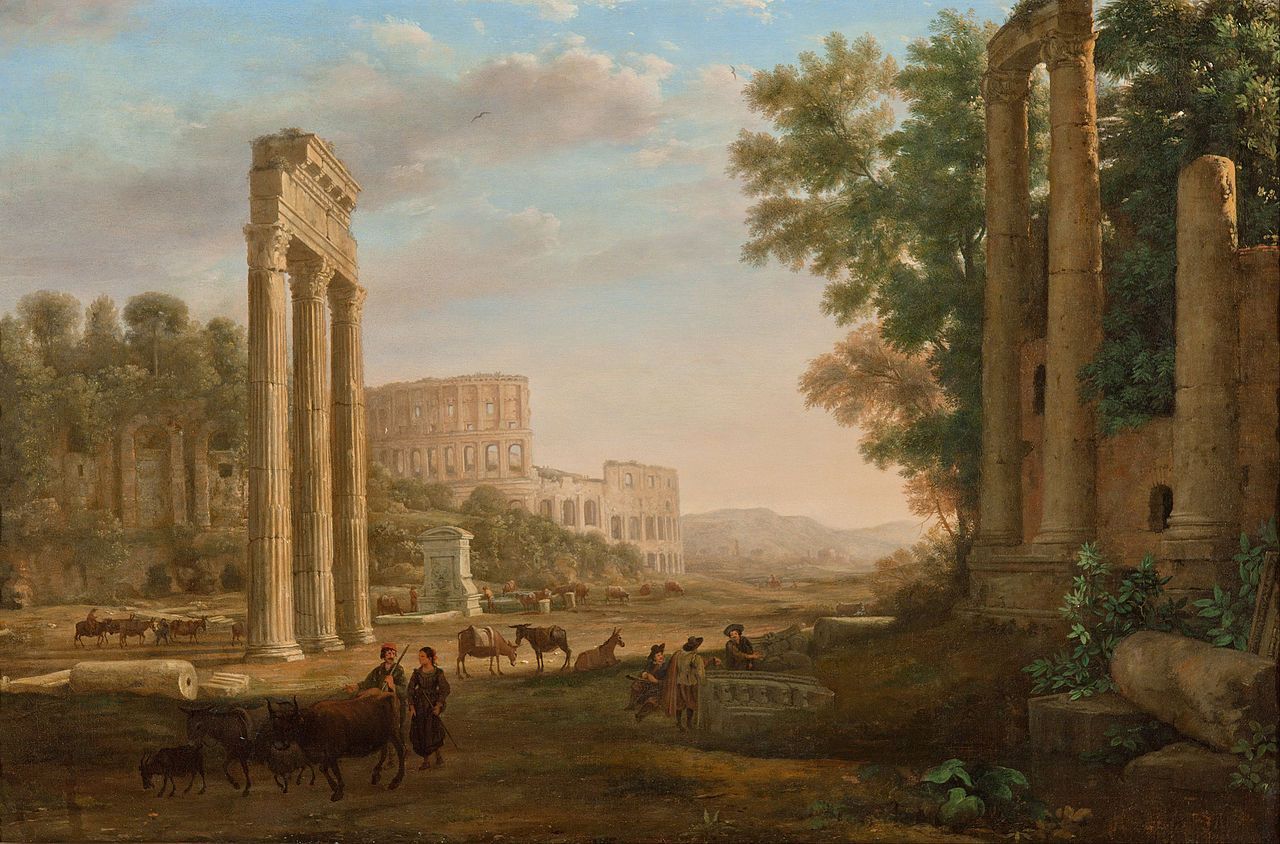