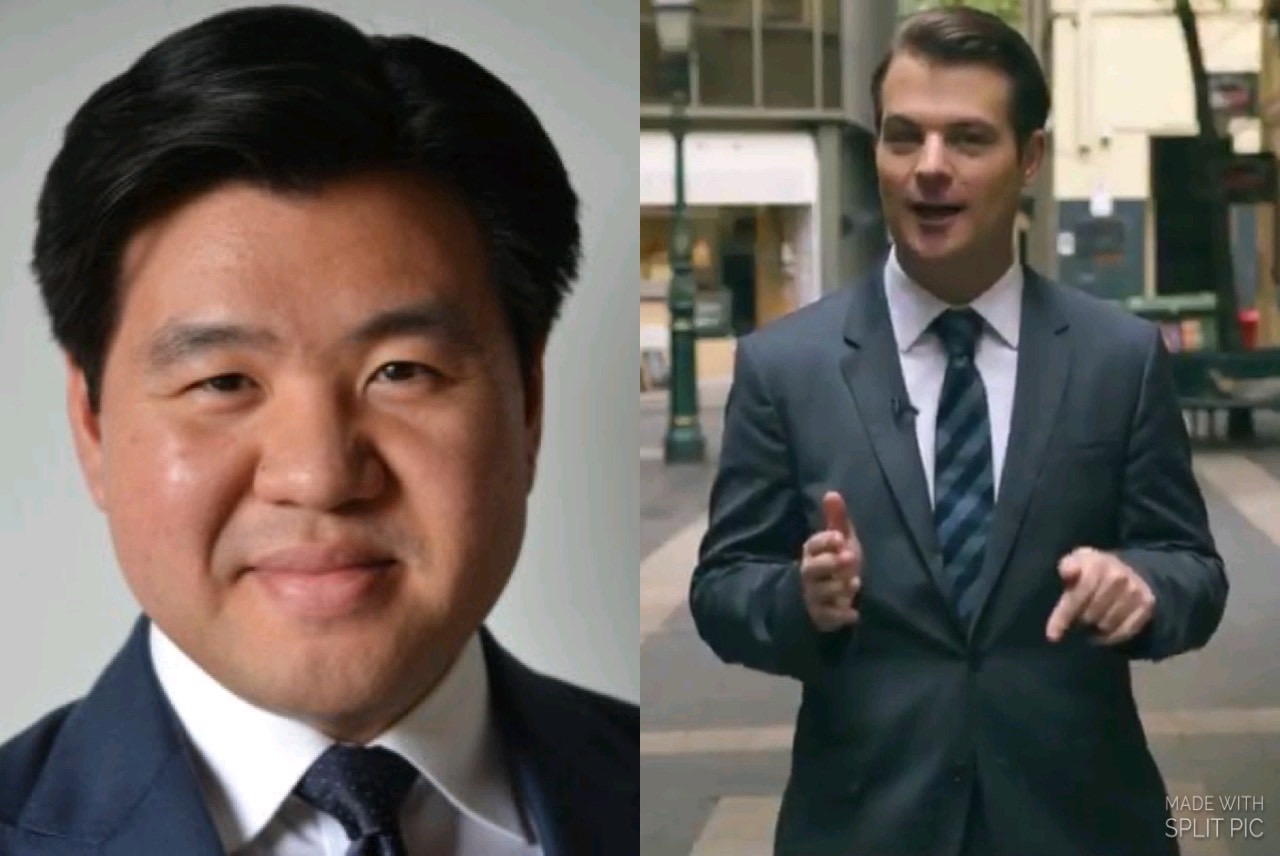 The coronavirus danger in Australia is low, yet fear is running high. Racism, xenophobia and viral panics are presenting bigger threats. Time for the federal government to re-fund a national anti-racism strategy. Today’s column for @smh #COVID19 https://t.co/19IQIujckd

Looks a little irresponsible in hindsight, wouldn’t you say?

Yet as yours truly pointed out last week, Tim Soutphomassane has still been trying to racebait:

Surprised our political leaders haven’t slammed this as “unAustralian” yet — or did I miss that? But I bet this recalcitrant selfishness is doing a whole lot more damage than the panic buying that was condemned in those very terms #COVID19au https://t.co/Jx0duvibxF

If Tim Phomassane was any kind of decent human being at all, he’d lick his own toilet bowl. Instead, perhaps to ease his guilty conscience (although I think that is too kind) he is desperately trying to point the finger at the IPA:

Beyond parody. What happens when you can only see everything as part of a zealous culture war about “freedom”. Would be even funnier if these guys at the IPA weren’t posing a threat to public health https://t.co/SrTOj84NVm

Obviously, the IPA, being libertarians in 2020, are lunatics. They’re likely the sort of people who would baulk at my suggestion that because Tim Soutphomassane is of mixed Chinese and Laotian heritage, he does not hold an allegiance to this country nor its people, and indeed, he is not even Australian.

As I said, the IPA are lunatics. They’re also wrong. But that is not the point.

Tim Soutphomassane’s hypocrisy is what is beyond parody. This comment makes the point:

We’ll replace the word “freedom” with “race” and you’ve basically described yourself.

“What happens when you can only see everything as part of a zealous culture war about “race”. Would be even funnier if Tim Soutphommasane wasn’t posing a threat to public health.”

As I have stated:

“The sanctimonious virtue signalling and flat out lies of Little Timmy Soupbum and his ilk have for years contributed to the stiflingly politically correct atmosphere of Australian public life.  75 year of Cultural Marxism meant that when the time came (two months ago) for the Australian government to close the border and put Australia under strict quarantine to protect lives and the economy, such a decision was completely unthinkable.  The decision has finally been made, two months too late.  We may yet avoid pandemic but we will not avoid mass unemployment, depression, nor war both civil and international.  Given the suffering these will likely cause, it is reasonable to argue that Soutphommasane has blood on his hands.“

Yet there he goes, pointing the finger at others. I reckon he sleeps like a baby.