Diversity Flu (made in China) has dominated the headlines for months now, so the news cycle has grown a little dull but there is a silver lining. The climate cultists who were dominating the news during the bushfire crisis, that they caused, have had little attention.

This is a good thing, we should be paying these fools as little mind as we possibly can, but it is hard for them because they are almost invariably attention whores.

Enter former Prime Minister, and career parasite, Malcolm Turnbull into the fray to remind everyone that climate cultists still desire to spread their version of Mother Earth worship:

Former prime minister Malcolm Turnbull says climate change is a greater existential threat than the coronavirus, which he says has provided governments with a unique opportunity to simultaneously boost clean energy and stimulate pandemic-battered economies. 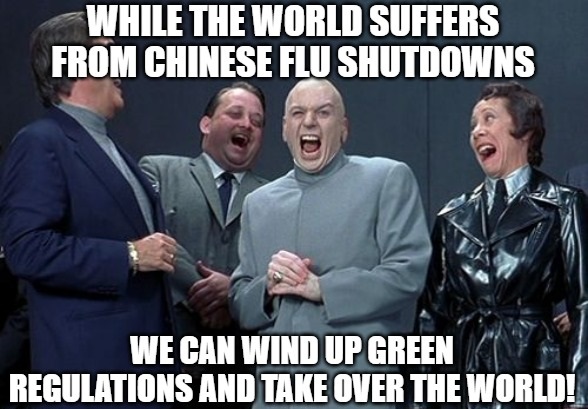 With governments around the world shutting down their own economies, it makes sense that the climate cult would try use this to push their own agenda (which is to shut down the world economy). Not only does Turncoat find himself in the news, he has also found a way for his religious cult to pivot off Chinese Flu.

Well done to him I guess; he continues with the usual warmist religion clichés:

“The COVID virus has been a case of biology confronting and really shaking the complacency of day-to-day politics with a physical reality of sickness and death on a scale we haven’t seen for a very long time,” Turnbull told the Policy Exchange audience.

“When is physics going to mug political complacency and denialism?” 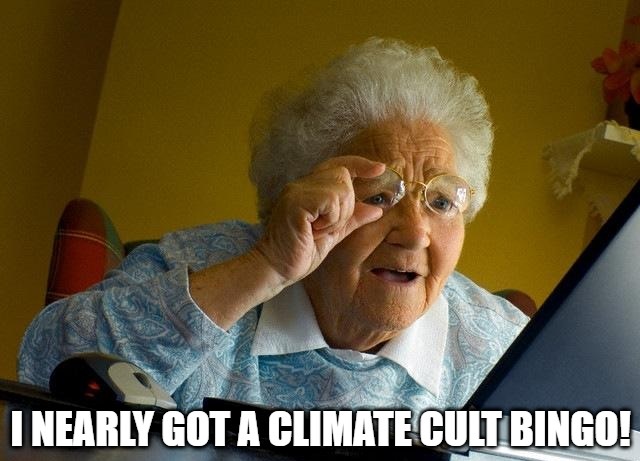 If only he had said, “monumental threat” or “humanity won’t survive,” or “we have to save the planet,” it would have been perfect.

Too bad the whole scare is a hoax.

It is not only Turncoat doing this either. Dicky Di Natalie and ANALbanesie are also using Diversity Flu to push the climate cult.

Current leader of the watermelons Adam Bandt is even using Diversity Flu to push for a permanent state of communism.

The cost of living won’t suddenly halve in Sept & neither should JobSeeker.

The Greens have formally committed today to push to keep new JobSeeker rate of $1100 post-corona.

If it’s needed now, it’ll be needed then too.

With high unemployment looming, we must retain the rate.

If all we do is cut, the pain will be prolonged.

And some sectors of the economy may never be able to go back to ‘normal’.

To avoid a lost generation of young people smashed by this crisis, we can’t cut further.

But if we borrow further to invest, we can rescue the future. 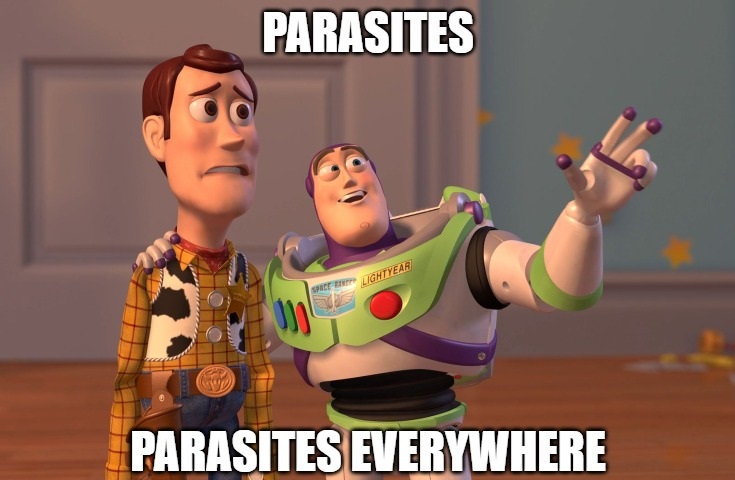 None of this would be possible if it was not for women having a say in politics, nor would it be possible if not for democracy, but that is another discussion.

It is unlikely that Turncoat and Dicky Di will get their glowball warmin policies, and thankfully, Boy Blandt has about the gravitas of a nappy soiling toddler. That said it is important to stay informed of the enemies narrative; our enemy hate us, and want us dead.

You heard it here first. 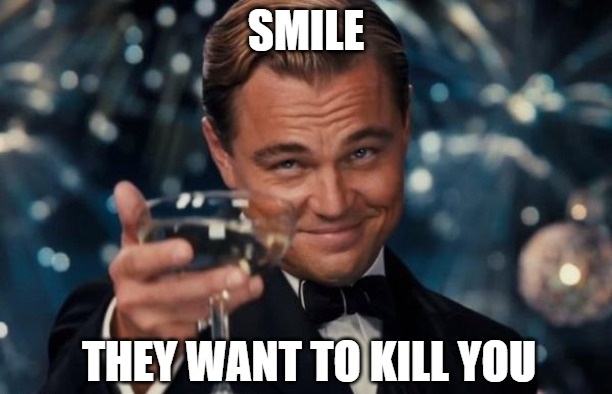