The justification for stealing our money in the form of taxation is that it is “for the common good.” Supposedly, the state levies resources from us to pay for things that everyone benefits from; roads, defence, public goods, and things like that.

As such, when they start using our money to push pet political causes nobody asked for, it is a scandal. Unfortunately, thanks to their ABC we are just a little bit too used to it by now.

Hence, when Victoria Police act in a blatantly political manner, not enough people get enraged at the gross violation of the social contract. Whether it is allowing some protests but not others, or flat out insulting Victorians for having views they do not like, it is always inappropriate.

The worst policy they have is that of promoting the filthy perversion known as “same-sex attraction,” what God calls a “vile affection” or sodomy. From Bernard Lane over at the Australian:

“All-gender” lockers, top brass sporting their transgender-friendly pronouns, LGBT awareness training on what it means to be “genderqueer” or “pansexual” — Victoria Police is busy enforcing social justice on the cop shop floor.

Neil Paterson, assistant commissioner (intelligence & covert support) is among those sporting new pronouns (he/him/his) on his email sign-off, so that everyone knows his inner “gender identity” and trans police feel welcome.

His high-profile colleague Luke Cornelius, who defended the arrest and handcuffing of a pregnant Ballarat woman on Wednesday for allegedly inciting unlawful protest, is hailed within the force as an “LGBT” champion.

He told Joy radio’s police LGBT show that it was not just about making Victoria police more inclusive but changing “the community more broadly in terms of its thinking, recognising what (LGBT-excluding) harm looks like” 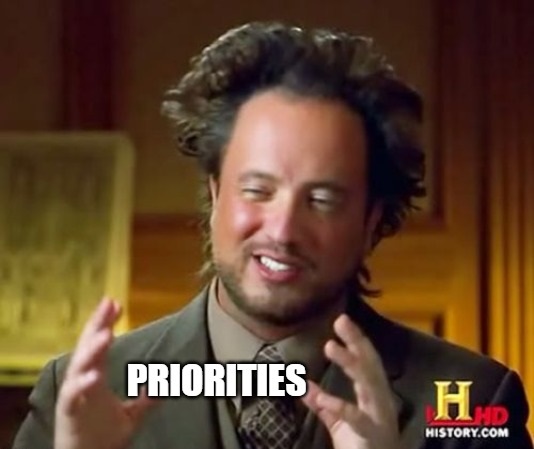 This is the same police “force” who are incapable of tackling African crime. Maybe if they spent less time promoting AIDS, paedophilia, genital mutilation, and more time catching crooks, it would not be so difficult.

Then again, it is not hard to see why they support this rubbish when an Assistant Commissioner looks like a fat dyke. 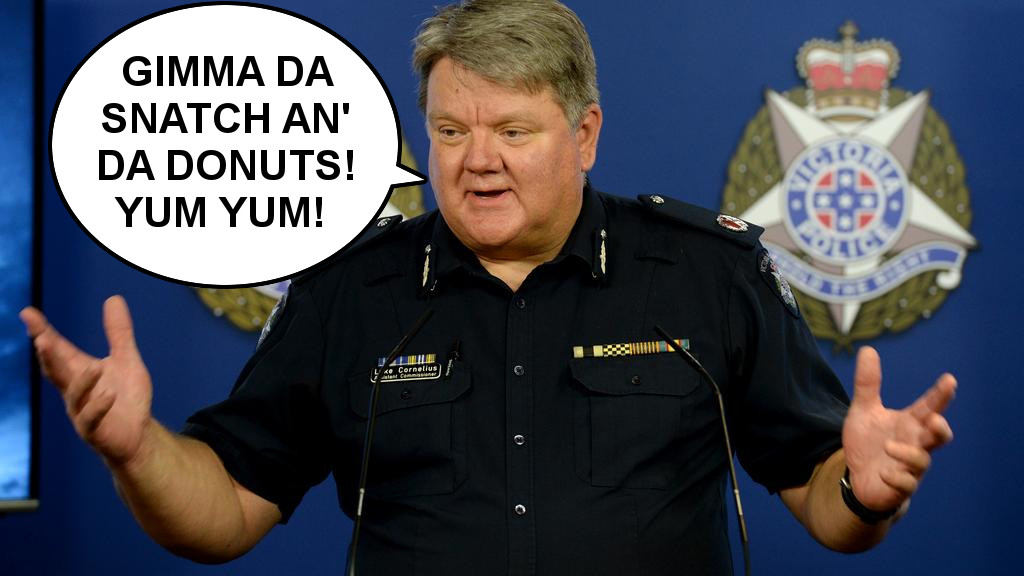 Seems it is not the ability to find people that is the problem either, just a lack of will. Their reaction to the Freedom Day Protests proves it:

Police will on Sunday sift through hours of footage of protest chaos to nab more offenders, following a day of violent clashes and ugly arrests.

Hundreds of anti-lockdown protesters ran riot across Melbourne’s CBD on Saturday, resulting in 17 arrests and a vicious assault on a police officer.

Police have vowed to actively pursue offenders who were not apprehended at the scene. 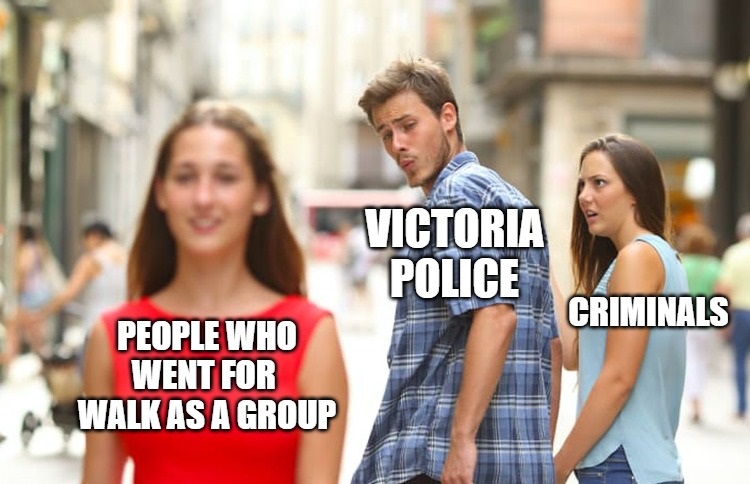 This is the state of Victoria right now. I am sure the chance to issue pieces of paper saying, “Give us $1,600” has nothing to do with the way they conduct themselves.

I said on a livestream once that Black Lives Matter and Nationalists have a lot more in common than we might think. Here is another policy where we may be able to agree: defund the police!

Replace them with community militias, sheriffs and common law courts.

Then put Dick Ears Dan on trial for treason. 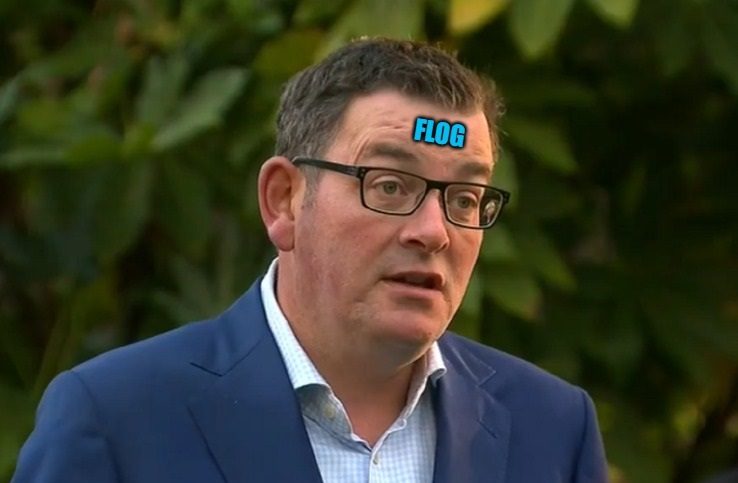