So you invest millions of dollars into a really good product that millions of your customers want. You specialise in making things, not selling things, so you hire some people who specialise in selling things. These people tell you that if you don’t agree to sell your product the way they want you to, they will tell everybody else that you are bad and organise an international boycott of your company.

In a sane world this would be called extortion.

Not so in clownworld in the current year.

Nivea has been spectacularly dumped by its own advertising agency and accused of homophobia after a company executive allegedly rejected an ad pitch saying, “We don’t do gay”.

The offensive remarks (sic) have prompted a boycott movement, with angry consumers posting videos and photos of themselves binning their Nivea products in an attempt to “cancel” the skincare brand.

Boycotting efforts began after the contents of a phone call, between Nivea executives and creatives from the New York-based ad agency, Foote, Cone & Belding (FCB), were leaked.

Nivea has been a client of FCB for 100 years, and spends more than $400 million on advertising annually.

This is literally Exhibit A in how SJW’s extort companies into pushing their agenda. If we are going to stop the SJW identity politics agenda, companies are going to have to be prepared to take the hit when they say no to these freaks.

During the conference call, an FCB representative reportedly pitched a commercial in which two men would be filmed touching hands.

The pitch was flatly rejected, with an executive from the beauty brand allegedly saying: “We don’t do gay at Nivea.”

Among those looped in on the conference call was a gay advertising executive who had been behind the pitch.

Normies don’t push the globohomo agenda. Normal heterosexual people are not screaming out for mundane products to be advertised to us in commercials featuring homosexuality. We just want milk that tastes like real milk. Not identity politics. That is what “We don’t do gay at Nivea” means. It means stop doing this: 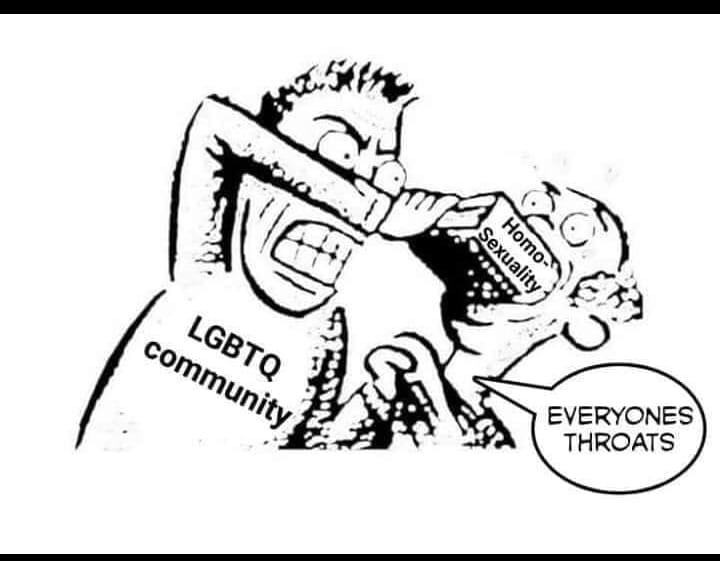 The company executive’s remarks have caused a social media frenzy, as people around the world film and photograph themselves dumping their Nivea products in the bin.

Many have moved to permanently cancel the brand after years of advertising faux pas and subsequent public apologies from the company.

Check out the carry on in this vid but:

You’re doing it wrong, “Venus”. Shut up, and don’t put your hands in after you idiot:

Oh by the way: 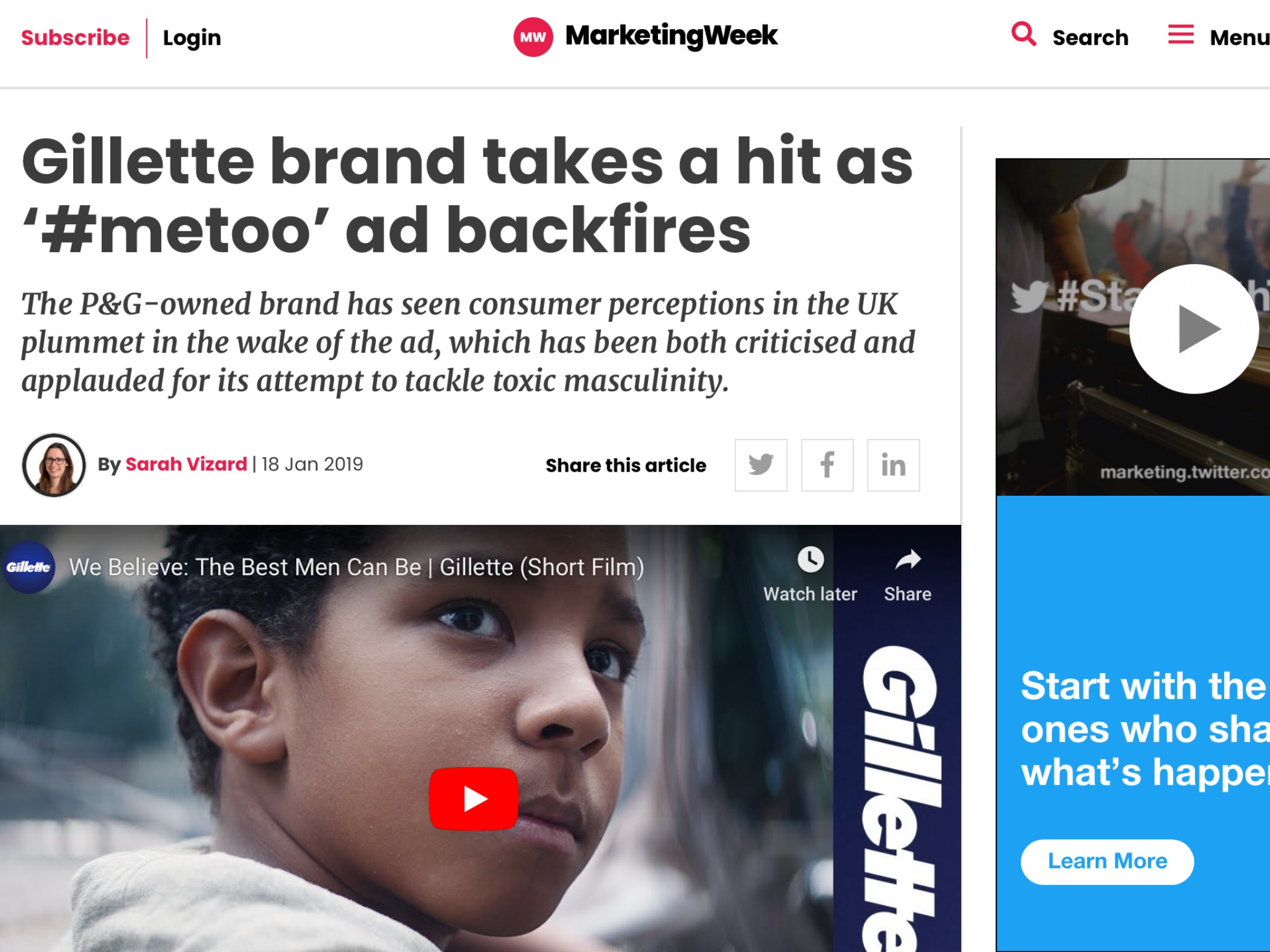 Go woke, go broke. Focus on creating a good product and sell it for more than it costs to make, advertise and distribute, go well. Hell I’m just gonna but their stuff just cos.

News.com’s own poll bears this out: 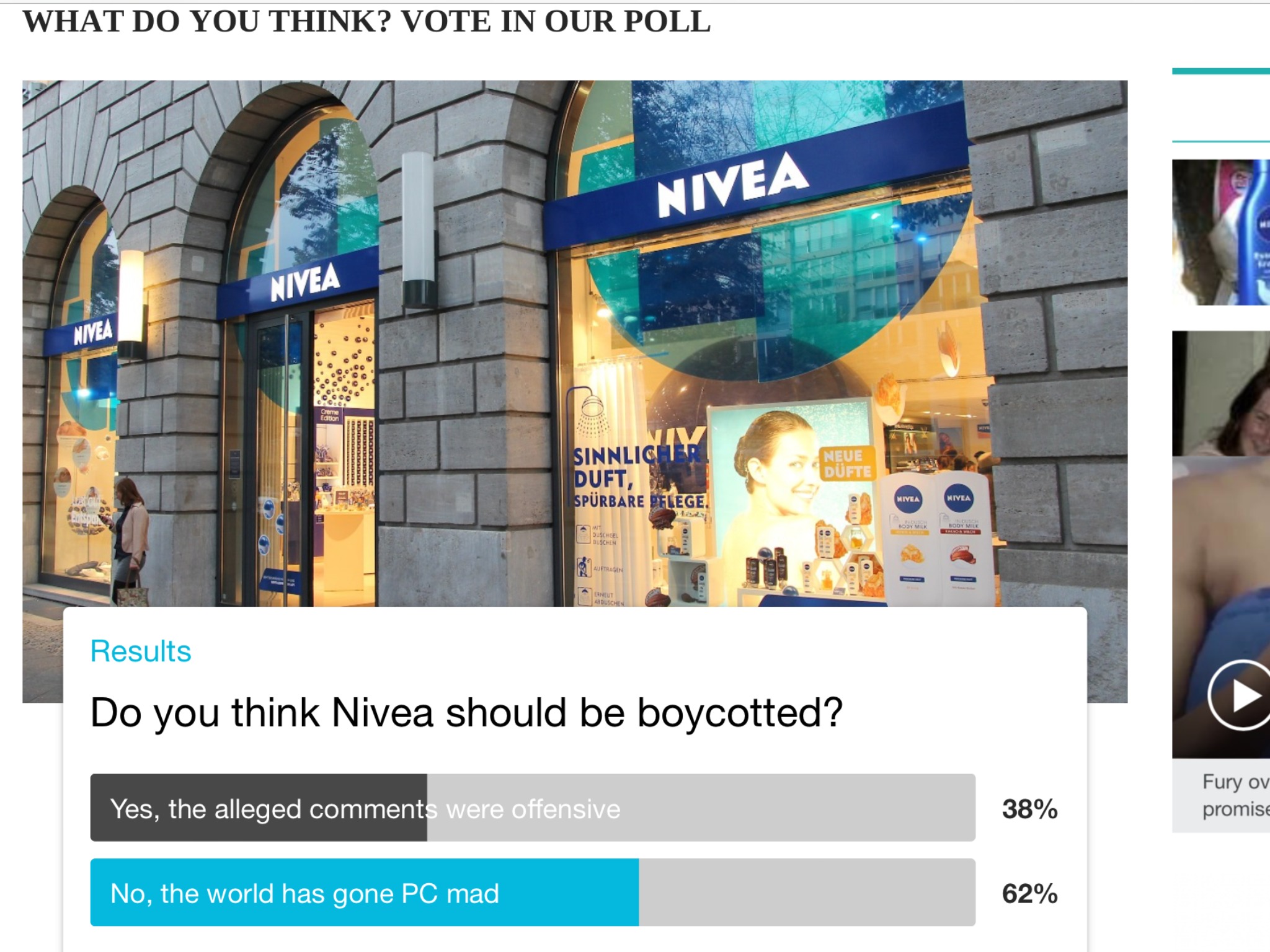 A Nivea spokesman responded to FCB’s move to dump the brand as a client, telling advertising news outlet Campaign US it was the “right time for a new beginning” in the company’s creative work.

“We understand that emotions and news interest are intensified when a longtime business relationship comes to an end,” the spokesman said.

We believe the expression is….burn…..

Nivea actually have a history of being based:

This isn’t the first time the skincare company has been criticised for its ill-advised campaign decisions.

In 2017, Nivea was forced to ditch an ad campaign for its Invisible For Black & White women’s deodorant after the public labelled it “racially insensitive”.

The advertisement, which ran in the Middle East, featured a woman with long, dark hair, wearing white and staring out of a window in a brightly lit room.

But it was the slogan accompanying the photo that caused the controversy.

“White is purity,” the ad read.

In a Facebook post beside the newly launched advertisement, Nivea wrote: “Keep it clean, keep it bright. Don’t let anything ruin it.” 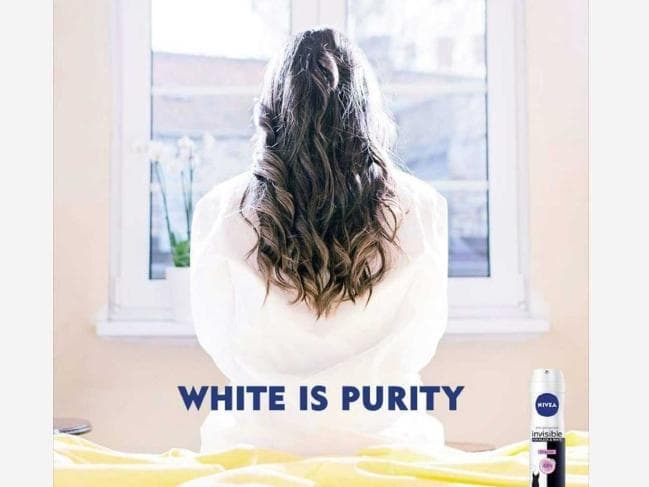 White is indeed purity. Don’t let anyone ever tell you otherwise. Campaigns stretching back a decade have got them in trouble.

The company has offered a lukewarm apology but I reckon they have some hardcore nationalists at the top. Unlike Officeworks, I think we can allow Nivea in the ethnostate.