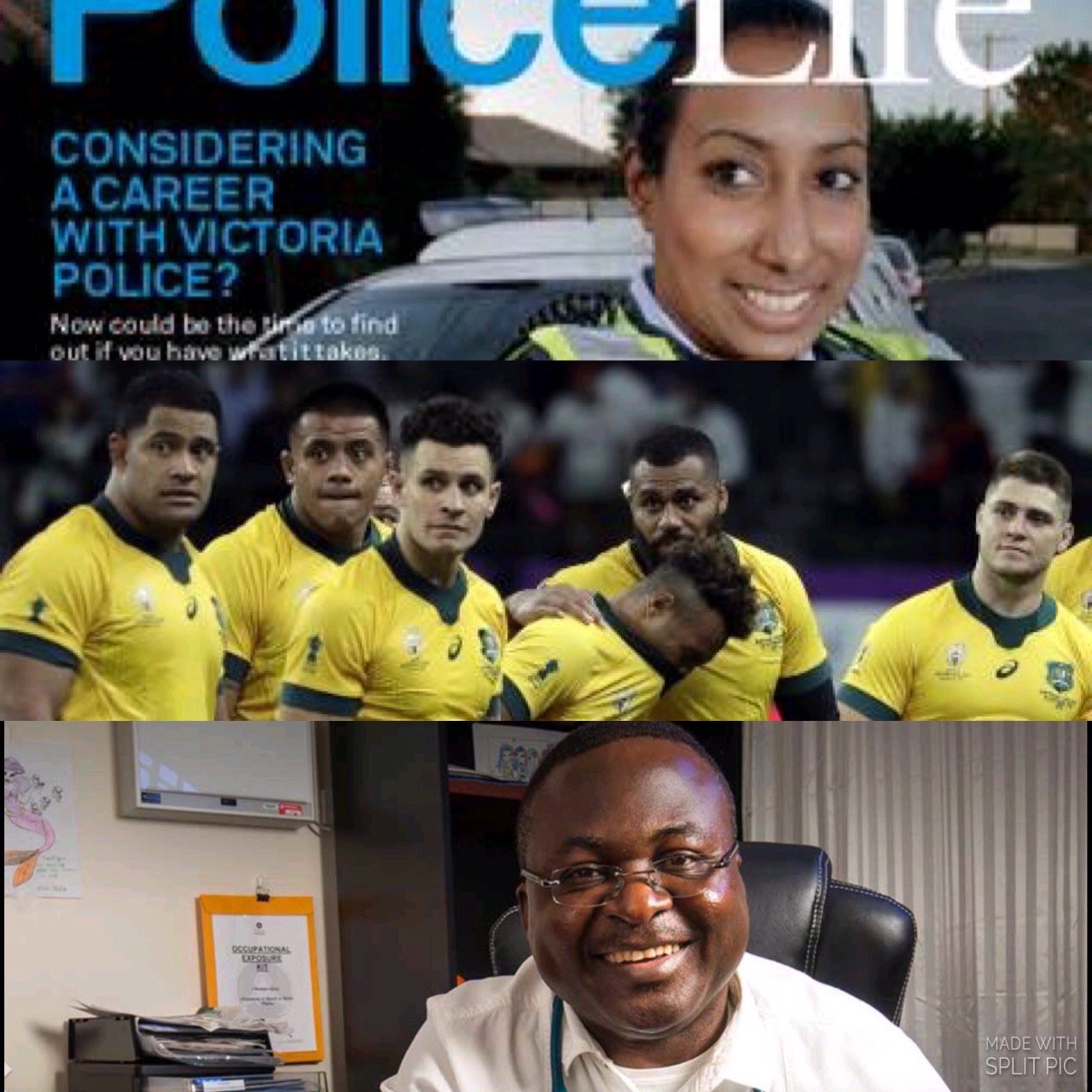 This is false. Australia had a white-Australia policy as recently as the dawn of WWII. It was official mandated government policy that only whites were allowed here, and even then if you weren’t from good Anglo-Saxon stock then you were highly suspect. But after WWII the communists were in full flood around the world and Australia was a prime target for subversion. So we got landed with the idiom, “populate or perish!” and the hordes began to arrive by boats in their thousands.

But history has never mattered to progressives, and progressive is just another name for communist. 70 years later and the results of this subversion and outright treachery are in; Australia has been successfully invaded and is well down the road to being subverted.

Headline from The Australian newspaper – Australia: a land built on immigration.

They’re not even trying to hide it anymore. That is the opening line. We’re going to displace you so we can make some money building dog boxes for third world blow-ins. How wonderful.

“Using census and immigration sources the Bureau of Statistics ­estimates about 30 per cent of the Australian population (7.5 million) was born overseas. This proportion for the Sydney built-up urban area is 39 per cent, making Australia’s biggest city one of the world’s most cosmopolitan communities. This “born abroad” proportion for greater New York is 29 per cent, for Paris 22 per cent, for Berlin 13 per cent, for Tokyo 2 per cent, while for Shanghai it is less than 1 per cent.”

They have a handy chart too.

“No other equivalent nation on Earth comes close to Australia’s generosity in absorbing migrants. In the US, for example, new figures published by the UN Department of Economic & Social Affairs in September show that migrants comprise 51 million of America’s 330 million, which is 15 per cent. Proportionately, Australia is twice as generous in accepting migrants as is the US …

It’s a Ponzi scheme, folks. What is never said is how this is supposed to end. In the minds of progressive cucks like Bernard Salt, apparently this sort of thing can go on forever, with forever being until the Boomers can safely die. Salt offhandedly mentions social cohesion right at the end but his attitude is that economics is more important than culture. Actually, that’s not his argument at all as culture never enters the argument.

To demographic Boomer cucks like Salt, Australia exists only as an economic form. As The Z Man stated this week, on the Right, culture took a back step to economics. Conservatives now operate primarily from a viewpoint of economic units. An immigrant to the country is not examined for his effect on the existing culture, his willingness or even capacity to integrate, nor his belief system and how incompatible this may be. No, he is simply measured as to his short term economic benefit to the taxpayer base of the country and to Salt’s maaaaaates in the building development scam.

The progressives take it a step further and place great importance on the culture of the newcomers. They openly understand what they are doing; they are committed to the destruction of Western culture in all its forms. But the conservative cucks are their stupid and willing enablers who rush to the defense of the new invaders so long as it’s good for the economy. All that matters is that the Boomers can retire with safety and economic harmony.

“More recently, the upscaling of immigrant numbers in this nation is seen as a driver of growth and prosperity. Plus, there is a genuine need for skills and labour in Australia as the baby boom generation exits the workforce. This option of offsetting structural decline in an ageing population is not possible in countries like Japan, for example, that do not have an immigration culture.”

The Japanese came close to having their culture destroyed after the disaster of WWII. They might have embraced neon lights and electronica but they know that blood is the most important thing, without which you do not have a nation.

A nation is a people, not a bunch of economic units.

With the abandonment of culture by the Right we have become a nation that is spiritually bereft. All of the wonderful economic data in the world cannot hide the fact that your new flat screen television is not going to make up for what you have lost. We were bribed with baubles and we took the bait. Now we’re in the trap but most of us don’t even realise it. It will take a great unraveling to put it all back together.