First and foremost, I’m a Christian. That’s my identity. I’m a son of the living God, washed clean and made righteous by the blood of the Lamb for all eternity.

That’s who I am. I’m really not into racial identitarianism. It’s not my thing. I love all the rich tapestry of humanity as God made them.

Except feminists. Fuck them.

But while I don’t care for racialism, down here on Earth God put me in the body of a white man. And right now, that makes me a member of the most hated category of humanity in all the world.

NYC schools chancellor is accused of branding ‘whiteness’ as ‘toxic’ and pushing out white administrators in favor of less qualified people of color https://t.co/8jxWxW5cuH

Frameworks within which to examine Critical Whiteness theory and phish fans #phishstudies pic.twitter.com/d7mNJNhHGa

‘We can’t educate ourselves out of colonialism.’ ‘The best thing we can do is to strategise how to make them pay’—@drcbond

A white Seattle yoga instructor is holding a class geared exclusively towards white people to teach how white supremacy is prevalent in their “body, mind and heart.”https://t.co/hFHutHSjjo#yoganews

Delighted that my book on racism in universities is out now! Perhaps one of the most emotionally difficult, yet rewarding pieces I’ve written. Thanks to my participants for being involved in this collective story of struggle & survival in the white academy https://t.co/7EVKKEjW5G pic.twitter.com/XW9F1WZJSG

When we exist, we’re evil. And when we were good at something, well, we didn’t exist at all.

Some white supremacists have been drawn to classical studies out of a desire to affirm what they imagine to be an unblemished lineage of white Western culture. When they are told that their understanding of history is flawed, they often get testy. https://t.co/A8bU9RjkEM

Most of all, we must be forgotten, in order to be replaced.

To dismantle the spurious legacy of our past, we need to read books that are difficult or unorthodox, that don’t go down easily https://t.co/OHbAYwBlya

We are at the tail end of a fifty-year ideological fatwa by an anti-white academic elite against all things Christian and all things European; an establishment agenda which has sought to destroy the image and then the existence of an entire racial category of humanity. And if we talk about it, we get taken out professionally, financially and psychologically.

This is the Brave New World of postmodernity. No country for white men.

Imagine for a moment what the outcry would be if all these academics, journalists and career tax parasites were decrying ‘toxic Jewishness’. The kvetching would be audible on the moon.

But because it’s white men, nothing happens. No-one gets ‘deplatformed’. No-one gets smeared in the media. No-one has their bank accounts shut down. 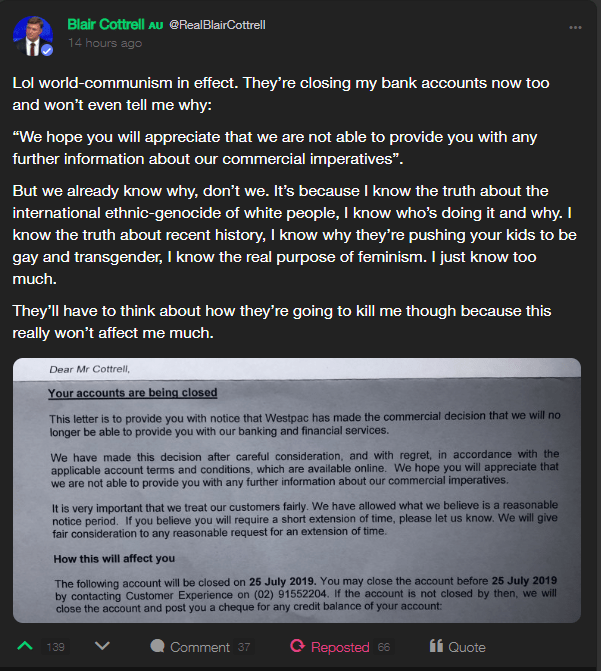 That’s right. Blair Cottrell, the Frankston carpenter who the anti-white left are obsessed with, has been told by Westpac that he may no longer have an account with them. There are pedophiles, terrorists and abortionists who have bank accounts, but someone who criticises the ideology of globohomo may not.

Who are those people? Maybe John Cusack knows.

The fact that in 2019 a celebrity can openly share anti-Jewish stuff like this and genuinely think it’s politically OK tells you a lot about why Israel became necessary and remains so. pic.twitter.com/2Qaqb21w9x

I dunno. It’s a real mystery.

Whoever is doing it though has really not thought this through. Whites remain a demographic majority in most European countries, North America and Australia and New Zealand, for the moment. It’s not a group that can be vilified, demonised and denigrated without that generating a dangerous, potentially violent, response.

There should be no need for me to say that this is something I would hate to see happen. The last century was an ocean of blood due to utopian Eastern European ideological movements, and it would be utterly heartbreaking to see a repeat of the ethnic carnage of last century in this one due to another outbreak of utopian political idealism based around racial identity.

That would be utter madness.

What I am saying, though, is that what is being done to white men right now is going to make such an awful scenario very likely.

When an entire group is vilified and increasingly pushed to the margins of society, they will respond at first with despair. And then will come rage. 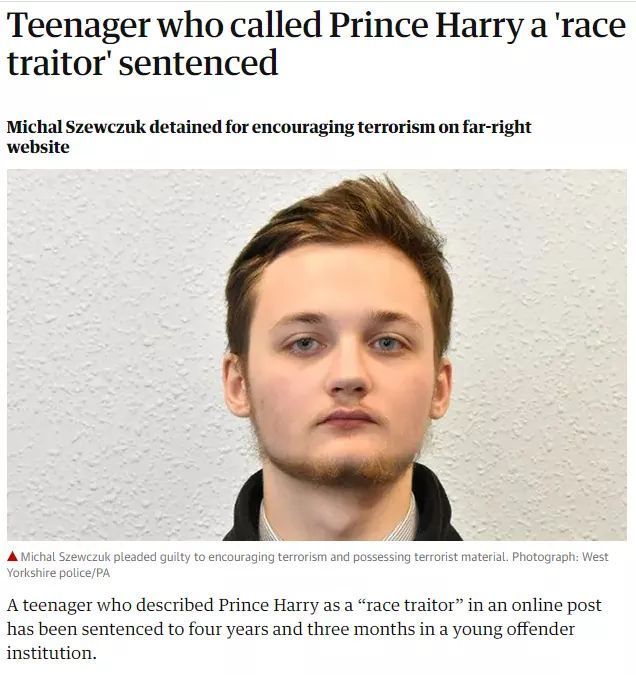 I really don’t want that. No-one sane and sensible should want that. But on the current trajectory, it’s inevitable.

I believe there is another path out of this wilderness of hate and resentment. At this point, I see it as the only option that doesn’t lead to some type of race war. Let’s call it the God option.

The reason I don’t believe an ethnostate is going to magically fix our problems is that I see our humiliation and demographic replacement as a symptom, not a cause in itself. Our problems are firstly moral and spiritual, and I believe that fixing those more fundamental problems will solve the secondary problem of the imminent demographic destruction of every formerly white nation on the planet.

The Bible is clear: when God’s people turn away from him, he hands their lands over to others until they repent. That’s just how it goes.

We need to do more than just clean our rooms. We need to accept that our very hearts are dirty and need cleaning, and that we can’t do it ourselves. If we want to secure an existence for our children, we must first guarantee their spiritual security by accepting that everything we have belongs first to God. Only by returning to his moral law can we navigate a way out of this growing vortex of animosity and resentment.

Our enemies serve their gods faithfully, while we fight alone and in the dark. We have spiritual weapons with which to fend off those seeking our destruction. Let’s use them. 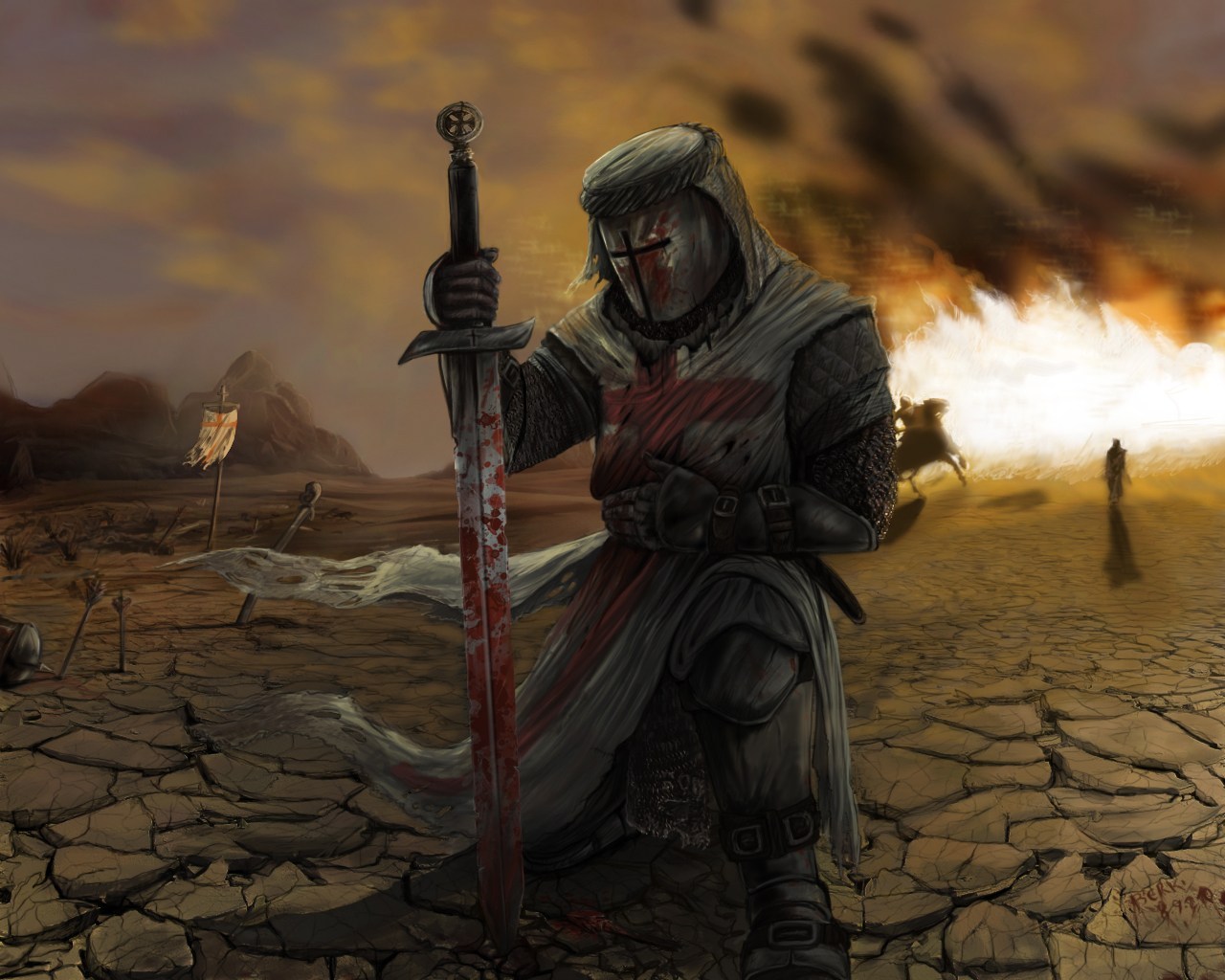