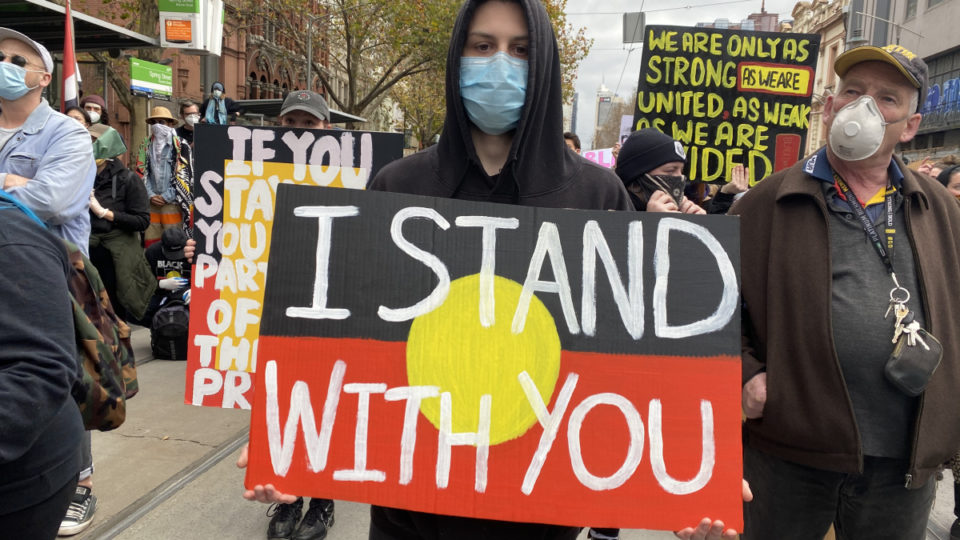 Why is it that racism is a bigger problem now that it’s illegal and socially unpopular to be racist?

Why is it that Colonialism is a bigger problem now that none of the Colonial Empires exist?

Why is it that the Holocaust and the Nazis are a bigger problem now, the further we get away from them?

Why is it that slavery is a much bigger problem now, the further we get away from it?

The answer is because none of these things are real problems and therefore they cannot be solved!

Let’s face it, the Portuguese Empire was the last and it ended in 1975, so even the youngest Imperialist is 62. WWII ended in 1945, so if you were a 12 year old Hitler Youth fighter then today you are 86. The last slave in a Western country was freed in 1888 in Brazil, so the last infant slave owner would now be 131. The last slaves in the English speaking world were freed in December 1865, so the youngest English-speaking slave owner would now be 154 years old.

Why are these things a problem now, why not 20 years ago or 20 years in the future?

Because we have given too much power to women as a group. Women have many virtues, but they also have flaws. Flaws that in the past men and women knew about, and that is why in so many books from the past you will see warnings about giving women power. The Bible is famous for this. For women emotions are much more important than logic. What we are living through is all about emotion, how do people feel about things. People are not being asked to reason, nor are they being asked to use logic. Instead they are being told to agree with the group. I am not saying that men are blameless, far from it. Men have allowed, encouraged and have gone alone with this. If men had put their foot down then none of this would be happening or would even be able to happen. When women think that they are strong and men behave as weaklings then this is what we get.

Mark will be speaking at The XYZ Conference on Wednesday July 1 between 8pm and 10pm AEST.  The Conference will stream on The XYZ YouTube Channel.