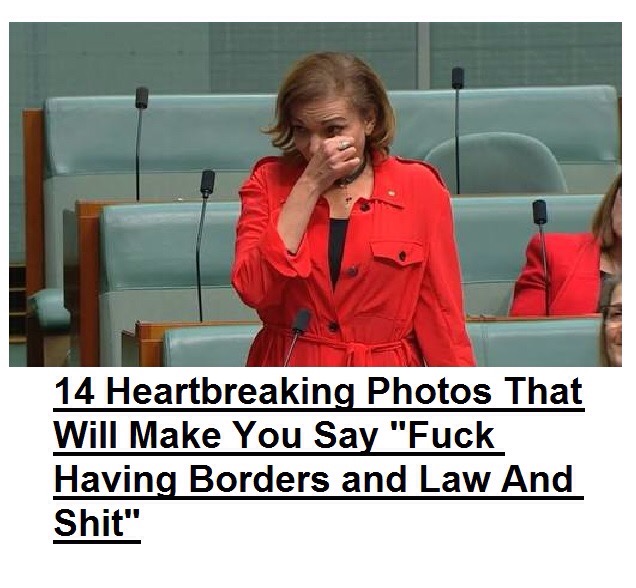 Unfortunately Senator Fraser Anning was unable to make it for last night’s XYZ Livestream, but we are hoping to do a livestream or recording on Friday afternoon at 12 pm. We’ll keep viewers posted.

The upside was that David Hiscox and Matty’s Modern Life were able to delve deep into some of the main subjects regarding Senator Anning’s maiden speech to parliament last Tuesday, August 14, which so triggered the left:

In the last half hour we discussed how Donald Trump has made a stand for his allies in the independent media and on social media in the lead up to the midterm elections.

Feel free to count how many times Matty and David managed to shoehorn the term “final solution” into the conversation. 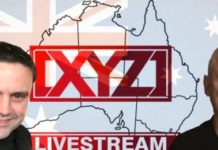