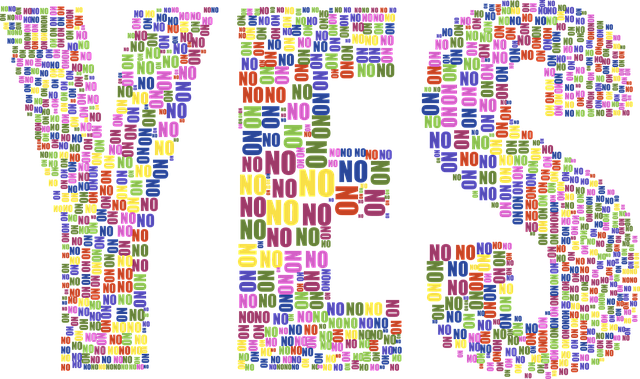 Today the lingering farce that was the SSM vote finally had its results released.

Nominally 61.6% of Australia voted ‘overwhelmingly’ YES, which in some ways is a ‘clear sign’ that Australians want changes to the marriage laws. Gosh!

Another way of looking at it is that it was 61.6% of more than 12 million voters, which sounds impressive until you have a quick look at the numbers that should be in the election roll.

Taking the 2016 federal election as a quick and dirty comparison we can see there were 15,671,551 voters registered just over a year ago, which, if our NBN-style, back-of-an-envelope calculations are correct, does suggest that about one quarter of Australian voters could not be arsed in ticking one of two boxes, closing the provided envelope and strolling to their nearest post box.

To play numbers again, if we break the vote down into YES vs NO/REALLY DON’T CARE, then YES only received about 47%, and the majority of voting-age Australians are either actively against or would much rather have their government do something useful like say, fixing our electricity.

So not quite as impressive a result, especially when one takes into consideration that it was almost illegal to openly campaign on the NO side.

Still, we are playing with numbers, and anyone who hasn’t worked out that numbers can be manipulated to say anything by this stage in their lives should probably stay away from Nigerian princes on email.

So, now that Australia has a ‘result’ what happens next?

Remember that the wording of the question concerned changing the marriage laws. Modifying them to read, ‘Yup, still no gays allowed, suck it biatches,’ is technically changing the law. This is of course an extreme example but does point out all we have actually ‘agreed’ on is a vague suggestion that maybe we could, perhaps, look into it.

We also now have an amusing and probably unintentional side effect. The ‘spirit’ of this ‘result’ is that Australians want their gay friends to get married, which also actually implies that many Australians are uncomfortable with gay people living in unmarried sin. Effectively by voting YES Australia has made, ‘Why aren’t you married?’ into a new homophobic slur, and also placed young homosexual people into a social situation where they are now expected to walk down the aisle.

Think of that, people. If you are gay and you are still single, you are probably Un-Australian.

It then gets worse. Hard fact kiddies, heterosexual is normal. Draw a bell curve and straight people are the fat bit. It’s not being judgemental, it’s just pointing out the facts. Most people are straight and the gay ‘marriage pool’ is simply a hell of a lot smaller than the straight one.

This means gay people looking to marry have a much smaller chance of finding a partner who is going to be good marriage material, and if we deliberately misquote Billy Shorten, If one homosexual commits suicide because of the pressures of finding a suitable fiancé…

Societies and cultures change. Your author is a prat enough to insist on defining Traditional Marriage as the merging of great houses in alliance against the French. It legally bound families, which is why the term ‘Brother-in-law’ contained the word ‘Law’. That was then. Now is different. Change happens and is, paradoxically, probably the one fixed constant in civilisation. Will the ‘idea’ of marriage change? Probably.

Should it evolve? Maybe. Has the YES vote placed a clear and final binding mark on the entire question? Well… if you believe it has then we have a friend in Nigeria who you might be interesting in talking to.

We’re your XYZ, and nearly one quarter of Australians don’t care.