Here we go again, more of those pesky “youths” have “clashed” at Melbourne’s Moomba festival, which makes you wonder what it is about “youths” these days?

Then it dawns on you: 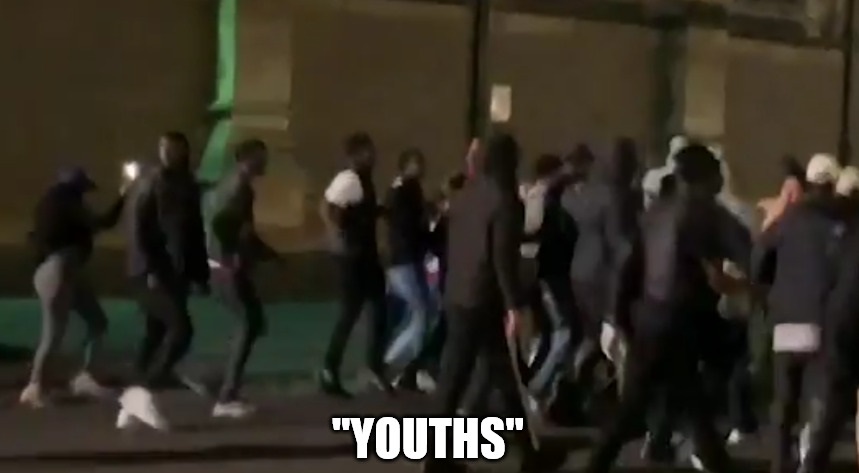 Brawling youths repeatedly clashed in the city at the weekend as violence again marred Moomba.

Police arrested five people and squirted capsicum spray in an effort to quell the violence.

Hundreds of officers were on duty as three brawls broke out around St Paul’s Cathedral and Flinders St station between 10pm on Saturday and 2.30am on Sunday.

Police said the three brawls were linked. Video shows that much of the anger erupted during confrontations involving youths of African, islander and caucasian appearance.

It seems the establishment have evolved and now wants the definition of “youths” to expand a little; it now includes people of “Caucasian appearance.”

Thing is, none of the footage provided shows anyone of “Caucasian appearance” doing anything remotely violent.

There was this though: 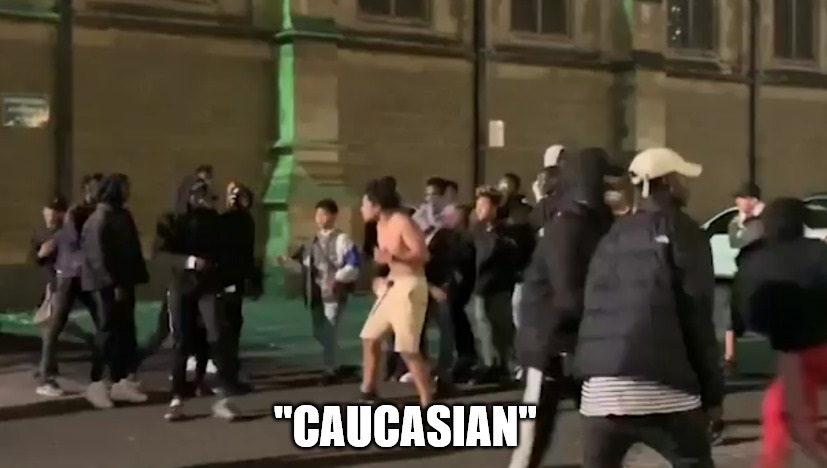 Maybe that lighter skinned man squaring up against the youths is what the police deemed “Caucasian.” This would be interesting as it’s obvious he’s a Pacific Islander.

Maybe they are talking about this: 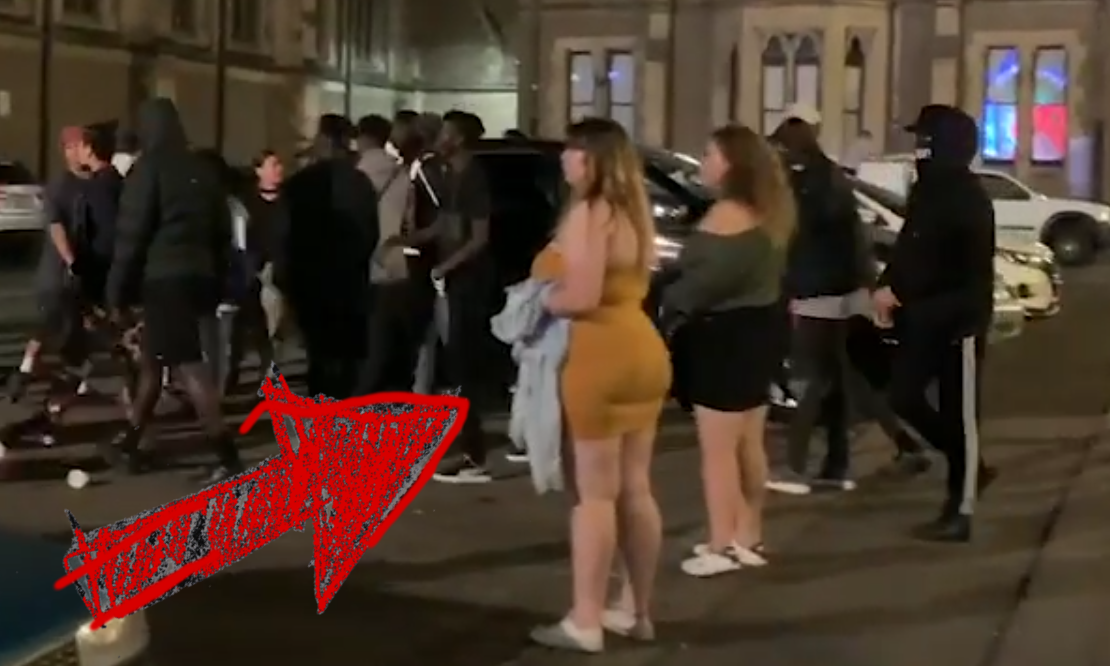 Hey presto we found it, the “caucasian” amongst the fighting, a silly White girl hanging out with foreign invaders, hopefully wondering what the hell she’s doing there. Then again, who knows? She could be an islander too, it’s not clear. If she is White she needs to take a good hard look at herself and start keeping better company.

That said, shaming White girls for potentially breeding with 3rd world invaders isn’t the point of this article (it is something we need to do however).

From the News.com version of the story:

The increased police presence around the Moomba Festival follows the notorious riots that plagued the event in 2016.

The “Moomba riots” are believed to be linked to the Apex gang, which saw 150 youths stealing phones, taunting police and terrorising the public. More than 30 teens were arrested and parts of the city were shut down.

Why are any of these people in our country and why are we not sending every single one home? Oh that’s right, I nearly forgot: 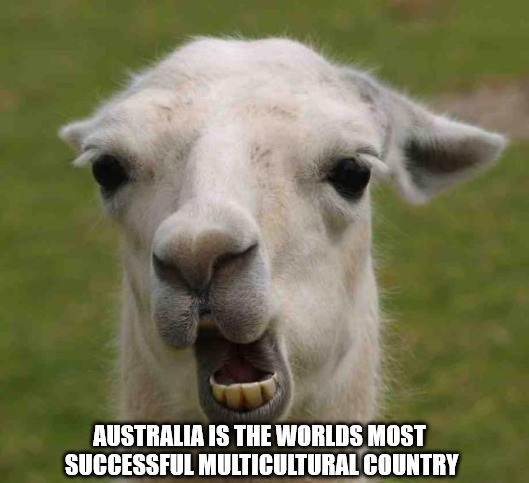 “Diversity is our strength,” “think of the food,” “shut up waycist” and all that nonsense.

It’s all become so tiresome but it appears the normies have noticed too and the comments on Channel 7’s post of the news story were almost unanimous in their direction. Here are just some examples: 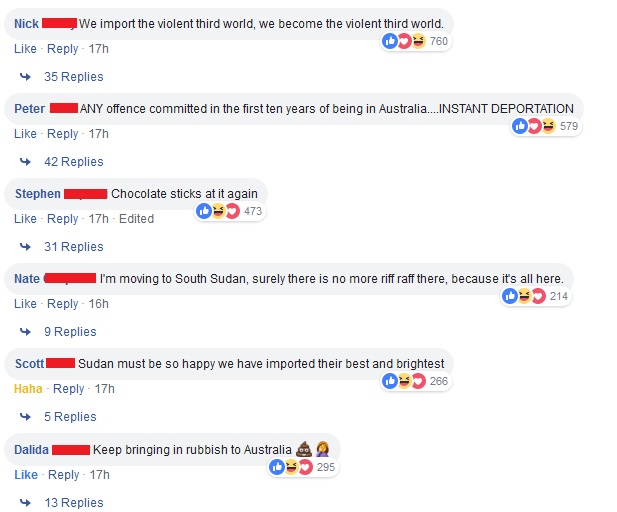 Those are just the top comments and there are thousands more. The establishment can continue to lie and hide the truth all they like but it makes no difference. The truth genie is out of the bottle and it’s not going back in any time soon.

Globalists have lost the moral high ground, crying ‘w-w-w-waycist’ no longer works and the more they do it the more people stand up against them. The nationalist movement is like Greek fire at this point; we cannot be extinguished, we can only be slowed down and that will just make it worse for the establishment when they inevitably fall.

“Another possible reason for the complete radio silence might be the fact that Anning is rather popular amongst middle class rural and regional types. In fact you are hard pressed to find a Facebook comments section where positive mentions of Anning don’t outweigh the negative ones tenfold, even on the ABC. Whenever Channel 9 or any other major outlet publish a poll relating to Anning the fans of the Senator flood it in their thousands and sometimes their tens of thousands.

“Anning has 90,000 followers on his Facebook page and posts deliberately controversial memes and comments there that would make fantastic news stories if the press were interested, so it’s not as if he isn’t newsworthy.

“It really is a puzzler.”

We are winning. Keep the faith, tell the truth as loudly and as shamelessly as you possibly can. Now is not the time for silence.

Now is the time to press forward. The war has only just begun. 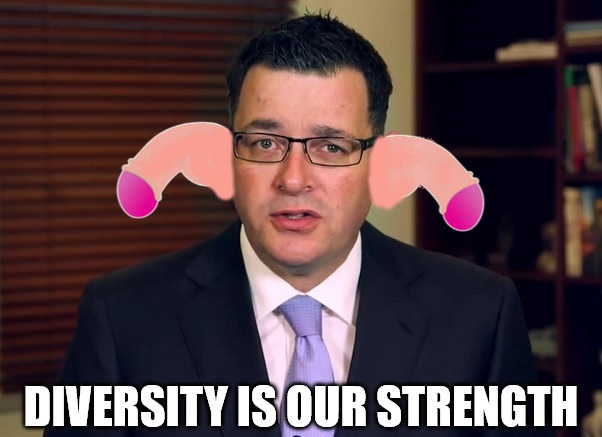